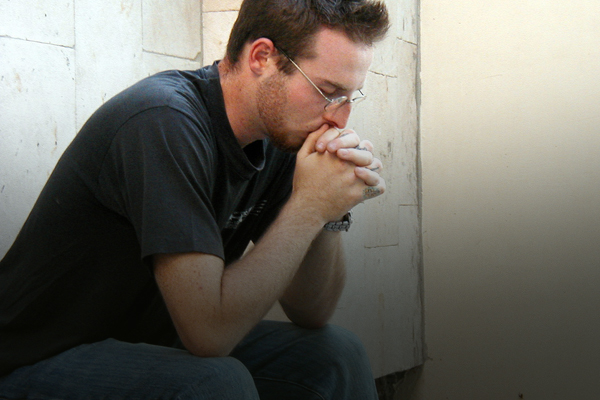 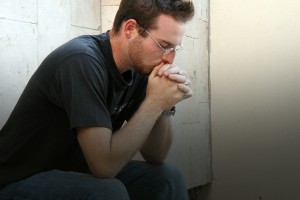 I often hear statements like this at speaking events when people excitedly share their journey to the cross. I’m sometimes surprised at how many people have a story similar to my own.  A few years back, Abdu Murray (an ex-Muslim) interviewed me for his radio show and told me about the role evidence played in his own conversion story. When skeptics of apologetics (usually Christians) tell me they’ve never met anyone who came to faith through apologetics, I typically tell them they know at least one person, if they know me. My journey to the cross is outlined in Cold-Case Christianity as I recount the evidence God used to bring me to the truth.

When someone says they “came to faith through apologetics” or they “became a Christian through the evidence,” I usually take the time to ask them what they really mean when using these expressions. They commonly describe a journey illustrating the sovereignty and power of God to call and transform the lives of His children. In each of these cases, God merely used the evidence as the means by which He called those who needed an evidential approach. God can clearly use whatever approach He desires, as He reaches out to each of us in the manner He knows will be most effective. We see examples of God using the preaching of evangelists, the words of Scripture or the appearance of a vision. God is God, and He’ll do whatever He pleases. For some of us, He is pleased to use the evidence. 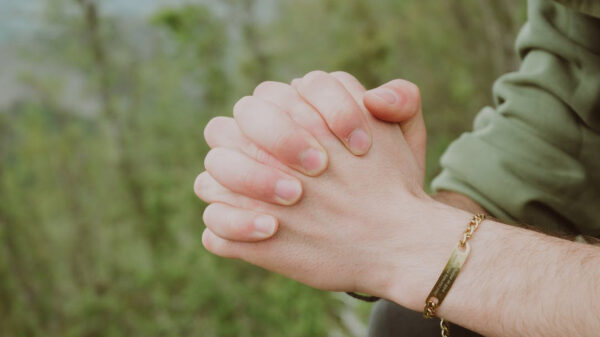