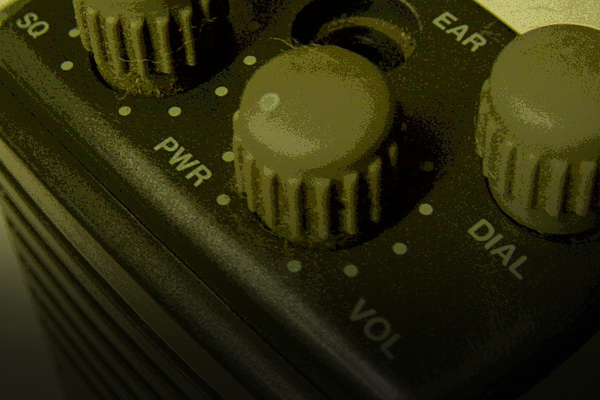 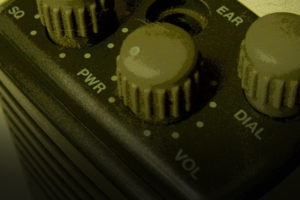 Have you ever had a discussion with someone you passionately disagreed with? Have they ever told you, “If you show me the evidence, then maybe I’ll agree with you”? I’ve had conversations where, even after giving more than enough evidence to support my point, the person with whom I was talking still disagreed with me. It’s easy in those moments to feel like they’re just being stubborn, simply refusing to see the truth, or not being intellectually honest. Now, there may be times when the other person is willfully refusing to believe the truth. But can I suggest it may be more a matter of how we are communicating the evidence?

One of the basic skills a police officer needs is the ability to conduct thorough searches. An exhaustive search can help an officer locate a weapon hidden on an armed suspect or help locate evidence in a vehicle or in a residence. The fundamentals of searching are taught in the academy before a police officer hits the streets. However, as an FTO (a Field Training Officer), I’ve had trainees who had difficulty conducting searches. Some trainees have a hard time locating particular items (like weapons on a suspect), but even more have issues stemming from a failure to recognize evidence when they see it. This is in part due to the very nature of evidence itself. Evidence of criminal activity comes in many shapes and sizes. Anything could potentially be evidence.

For example, a burnt piece of foil can indicate heroin use. Heroin users commonly have little scraps of tin foil in their vehicles. An inexperienced trainee may pass it over as simply being a bit of trash rather than recognizing it as an indicator of criminal activity. If I ask them, “Hey, did you see that tin foil?” They might respond that they did, but have no idea why it would be important or why I’m asking about it, still not recognizing its importance or meaning. It’s up to me to explain to them not only what they are seeing, but why it matters. As a result, I will often re-search suspects, vehicles, etc. in order to ensure my trainee didn’t miss anything. Once I’ve found everything I recognize as evidence, I will usually lay it all out on the hood of our patrol car, explain what each piece means, and how each piece adds up to form a bigger picture. This is where an officer’s training and experience come into play. Through years of training and experience, a good officer will develop the skills necessary to recognize evidence when they see it and figure out how all the pieces of the puzzle fit together.

When you are talking to someone who disagrees with you, keep in mind that they may be like my trainee. Sometimes it is not only necessary to show someone the evidence for what you believe, but also to take the time to show them what it means and why it is so important, how this particular piece of evidence fits into the bigger picture.

Recently, I was called to testify as a witness on a case. After swearing in, I sat at the witness stand and got ready to testify about what I had done during the investigation. “What is your occupation and current assignment?” the DA asked as their first question. It seemed almost a silly question, both the DA and the defense attorney knew I was a police officer. They had already read the reports related to the case and knew how I figured into the investigation.

This was a preliminary hearing, kind of like a miniature court case in front of a judge. At a preliminary hearing, the DA and defense attorneys present the basic facts of the case to a judge in order to see if there is enough evidence to take the case in front of a jury for the jury trial. There was a method to the DA’s madness in asking about my employment, they needed to lay down the foundational facts in the case, the facts that everyone agreed with. The DA wanted to present the fact I was a police officer in order to get the defense to agree to this basic truth. That way if I later said I had pulled someone over or arrested them, the defense attorney couldn’t make a case that I lacked the legal authority to do so. This is one of the reasons why we have preliminary hearings in the first place: to determine what can be agreed upon by all the parties.

For this reason, it is important to get to know your audience or who you are speaking to. The better you know someone, the easier it will be to find common ground. Take your time to get to know the other person’s perspective, what level of training and experience they possess, and where the areas of agreed upon facts are. From there, you can make a more diligent case for what you believe, and hopefully a case which those you’re talking to will be better able to hear, understand, and accept.