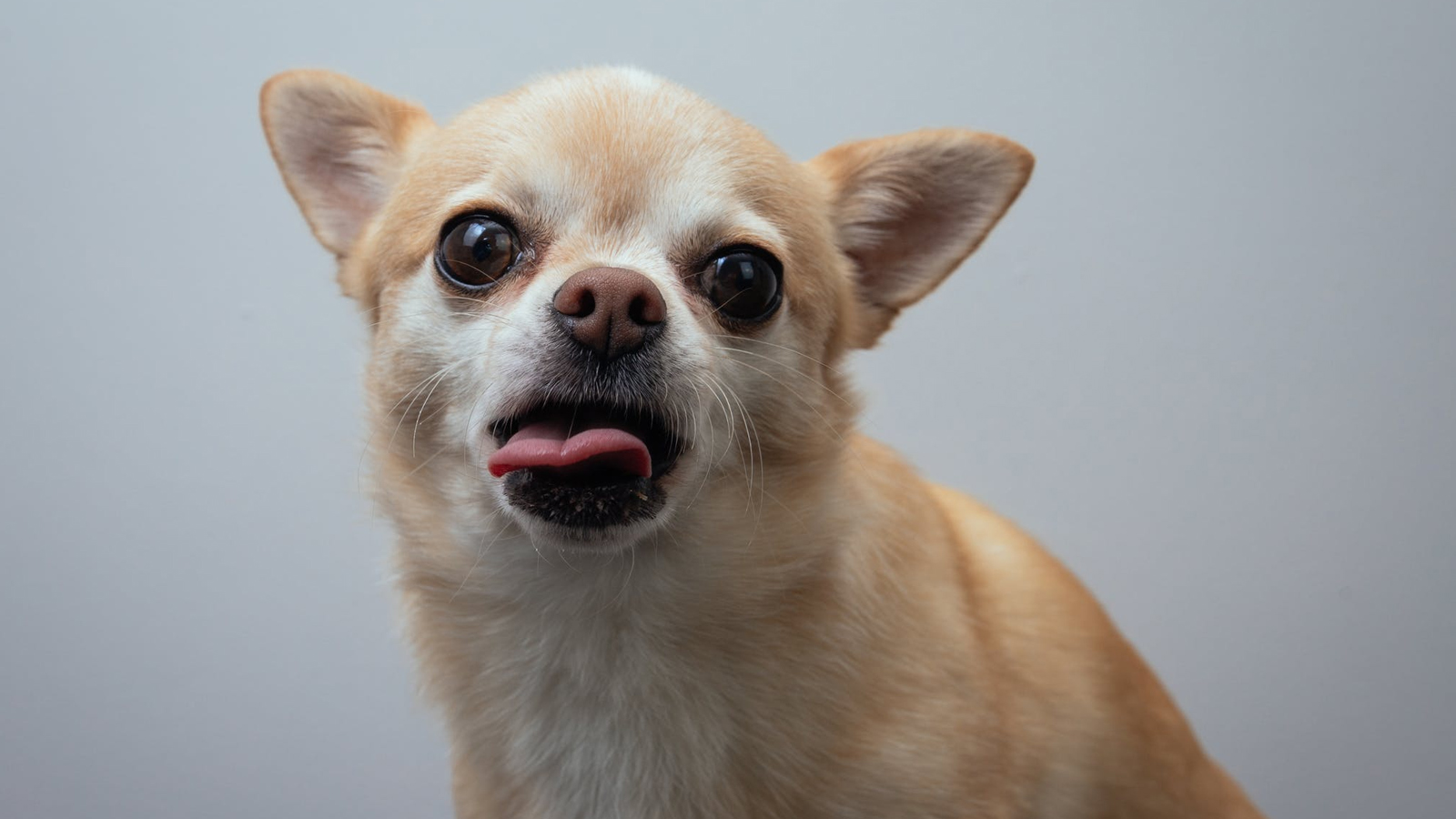 I’ve been posting articles and blog entries for six or seven years now, so I’ve developed a relatively thick skin. I’ve saved all my email correspondence during this period of time to remind me of some of the responses I’ve received and to keep a record of complaints. Some people have encouraged me over the years while others have grumbled. I recognize that it’s important to evaluate and accept criticism; I try to be my own worst critic, and I am quick to adjust my thinking on a particular issue when someone offers a valid criticism. But I’ve noticed that some emailers are not interested in discussing the issues calmly or rationally, and they are unwilling to accept an alternate explanation in a non-essential doctrine. In fact, critics of this kind typically elevate their issue of interest to the level of essential Christian doctrine and refuse to accept any explanation or view that differs from their own. They consistently complain if someone strays from their favored view in even the slightest way, and their complaints quickly become vicious. They write repeatedly, post complaints on their own blogs about non-essential issues and demonstrate a lack of charity that is shocking, especially when coming from a Christian brother or sister. They continually nip at the heels of those who differ from them, barking out complaints incessantly. They become Christian Chihuahuas.

Chihuahuas Are Smart to a Fault
I owned a Chihuahua for over ten years and often marveled at her intelligence. My dad owned a black Labrador, Woody, during this time and the apparent differences in intelligence were striking. He often complained that he couldn’t even take Woody on a run down a country road because Woody didn’t have the sense to stay away from cars that occasionally passed by. My Chihuahua, on the other hand, was smart enough to recognize the danger, but her level of intelligence caused her to be paranoid of anything she thought might hurt her. Christian Chihuahuas are often very smart people. In fact, I believe their level of uncharitable intolerance is directly proportional to their knowledge of theology and apologetics. The more someone thinks they know about a particular topic, the less likely they usually are to accept or tolerate alternative explanations. I think this is the reason Peter felt the need to admonish Christian Case Makers to make their defense with gentleness and reverence (1Peter 3:15-16); he understood the relationship between knowledge and prideful arrogance.

Chihuahuas Are Protective to a Fault
When I first got my Chihuahua, she was a sweet, accepting dog who loved anyone who wanted to pet or pay attention to her. But as she became more and more familiar with our family and recognized that she belonged to us, she became obsessively protective. She became less and less tolerant of strangers or non-family members. It wasn’t long before she barked and growled at anyone who wasn’t a member of the family. Christian Chihuahuas are similarly protective of the like-minded thinkers they call “family”. They tend to affirm one another, write blogs and posts that appeal only to people who think the same way, and viciously rush to attack anyone who might challenge a “family member” who shares their view on a nonessential issue.

Chihuahuas Are Defensive to a Fault
My Chihuahua was determined to be the biggest dog in the yard, even though she was always the smallest. She consistently over-compensated for her size by being the loudest, fiercest and un-friendliest dog in any group. It was difficult to meet with other friends who had dogs, because my Chihuahua had a hard time getting along. Christian Chihuahuas are similarly defensive, especially if they hold a view that is in the minority position. Feeling outnumbered (like the smallest dog in the yard), they are typically louder, more obnoxious, less forgiving, and less gracious.