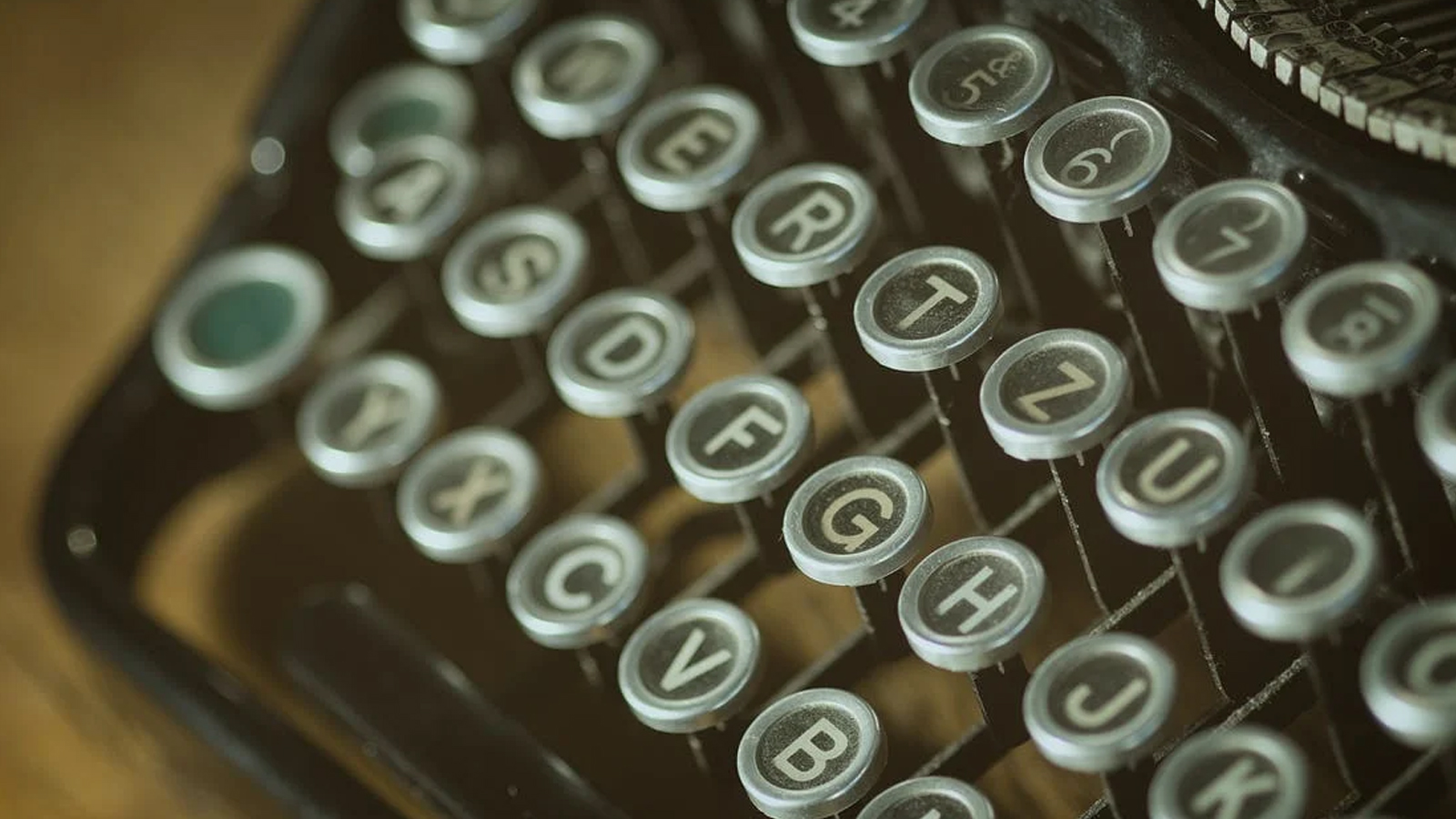 It sometimes seems like an inevitability, doesn’t it? Every Christian holiday season, another skeptical article or news story attacking the deity of Jesus or the historicity of the holiday. While some may still doubt what they read about the birth or resurrection of Jesus, the authors of the New Testament were certain: Jesus was born of a virgin, lived a blameless life, was unfairly executed, and then rose from the grave to prove His deity. In fact, the Apostle Paul wrote that God planned the appearance of Jesus perfectly:

But how, precisely, had God arranged time and history to prepare for the arrival of Jesus? What did Paul mean when he wrote that Jesus arrived in the “fullness of time”?

As a thirty-five-year-old homicide detective and skeptic, I also wondered why God – if He really existed – would reveal himself two thousand years ago. Why not come in this generation, given our ability to communicate truth claims on the internet? I began an investigation of the historic “fuse” leading up to the explosive appearance of Jesus.

While it’s true that the internet provides an excellent means by which to communicate claims about Jesus, there’s a much older approach that can be just as effective. Books and manuscripts are excellent messaging tools. They’re inexpensive, portable, easy to produce, and require little in terms of technology. But like much of the information we find on the internet, even the oldest books and documents are dependent on a historic invention: writing.

The first and most ancient forms of writing (dating back to around 3500 BC) are now called pictographs (or proto-cuneiform). Symbols representing objects were pressed into wet clay with primitive writing tools. When dried, these clay tablets were used to retell events and to serve as trading documents between merchants. But pictographs were limited. They could describe only simple topics easily communicated with visual symbols.

Had Jesus arrived at this point in history (prior to 3500 BC), complex concepts involving His nature and teaching would have been impossible to communicate in writing. Worse yet, the tablets would have been incredibly fragile, given the nature of clay.

But another advance in writing technology would solve at least one of these problems.

By 3000 BC, the development of simplified cuneiforms allowed writers to communicate concepts by adding phonograms (symbols for vowels and syllables) This allowed writers to better express themselves, but their surfaces (clay tablets) were still fragile and temporary.

That all changed when the ancients began using papyrus.

The Egyptians were the first to use papyrus (a writing material made from a reed that grows around the Nile River). Around the same time that cuneiform writing emerged, Egyptians began pressing strips of papyrus at right angles, and this naturally bonding material, once it was exported, became the most popular writing material of the ancient Greek and Roman world. Papyrus, unlike clay tablets, could travel safely.

While these developments were helpful, another advancement would be necessary to further the cause of communication as we know it today. The world was still waiting for a true alphabet.

The Phoenician alphabet is an excellent example of early efforts in this regard. Their alphabet is seen consistently in writings dated to approximately 1050 BC. It is a relatively simple collection of twenty-two consonants and no vowels. It became the most widely used alphabet in antiquity, modified by several cultures.

Had Jesus arrived at this point in history (around 1050 BC), even with these advances in writing technology, it still would have been difficult to communicate the truth about him across the known world. While the Phoenician alphabet was well established, most humans on the planet didn’t use it. But other alphabets were on their way.

By 800 BC, the Greeks, for example, added vowels to make their twenty-seven-letter version of the alphabet, and for the first time, differences between words like sad, said, and sod were clearly understood. About one hundred years later (700 BC), the Etruscans, who lived in the region we now call Tuscany, Italy, adopted and modified the Greek alphabet, changing the shape of several letters. When the Romans conquered the Etruscans, they embraced the Etruscan alphabet. By 100 BC it became the alphabet of the empire, and it followed the Romans to every region they conquered (the Latin alphabet is a direct descendant of the Etruscan). As the Roman Empire conquered the most expansive region of civilization, it also taught the world how to read and write using this alphabet.

The Romans exported another important communication tool in addition to an alphabet: the Greek language. Even though the Romans had conquered much of the region, the linguistic legacy of the Greeks still overshadowed the culture. A common form of this language, known as Koine Greek, dominated trade and civic interactions throughout the empire.

Even the Jews used it to speak to Gentiles.

Only at this point in history—once the Roman Empire had adopted the Etruscan-modified Greek alphabet, embraced Koine Greek as a common language, and adopted the use of papyrus—could the message of Jesus be effectively communicated with a shared language and letters. Had Jesus arrived prior to 100 BC, this would not have been possible. The historic development of language and communication prepared the way for the birth of Jesus. Click To Tweet

The historic development of language and communication prepared the way for the birth of Jesus. God orchestrated this timing, along with the development of roads, postal services and a 200-year period peace within the Roman Empire (known as the Pax Romana) to prepare the world for the arrival of Jesus.

This year, as you’re celebrating a Christian holiday, don’t forget to celebrate the power of God, who delivered Jesus in the “fullness of time” so we might “receive the adoption as sons and daughters.”

(This article includes an excerpt from J. Warner’s new book, Person of Interest: Why Jesus Still Matters in a World That Rejects the Bible – www.PersonofInterestBook.com)

This article was first published at the Christian Post. 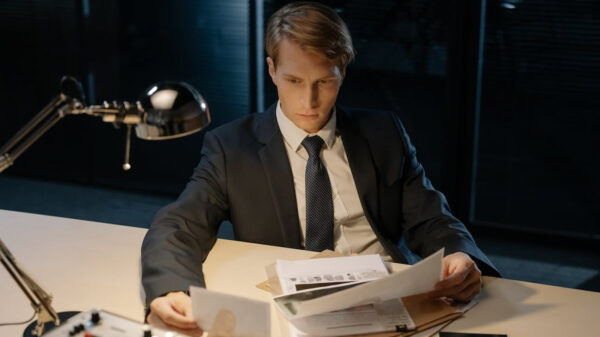 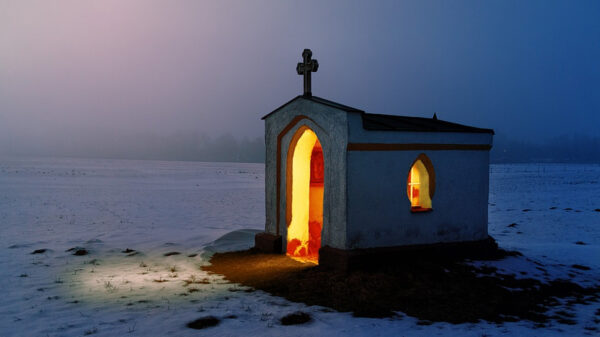