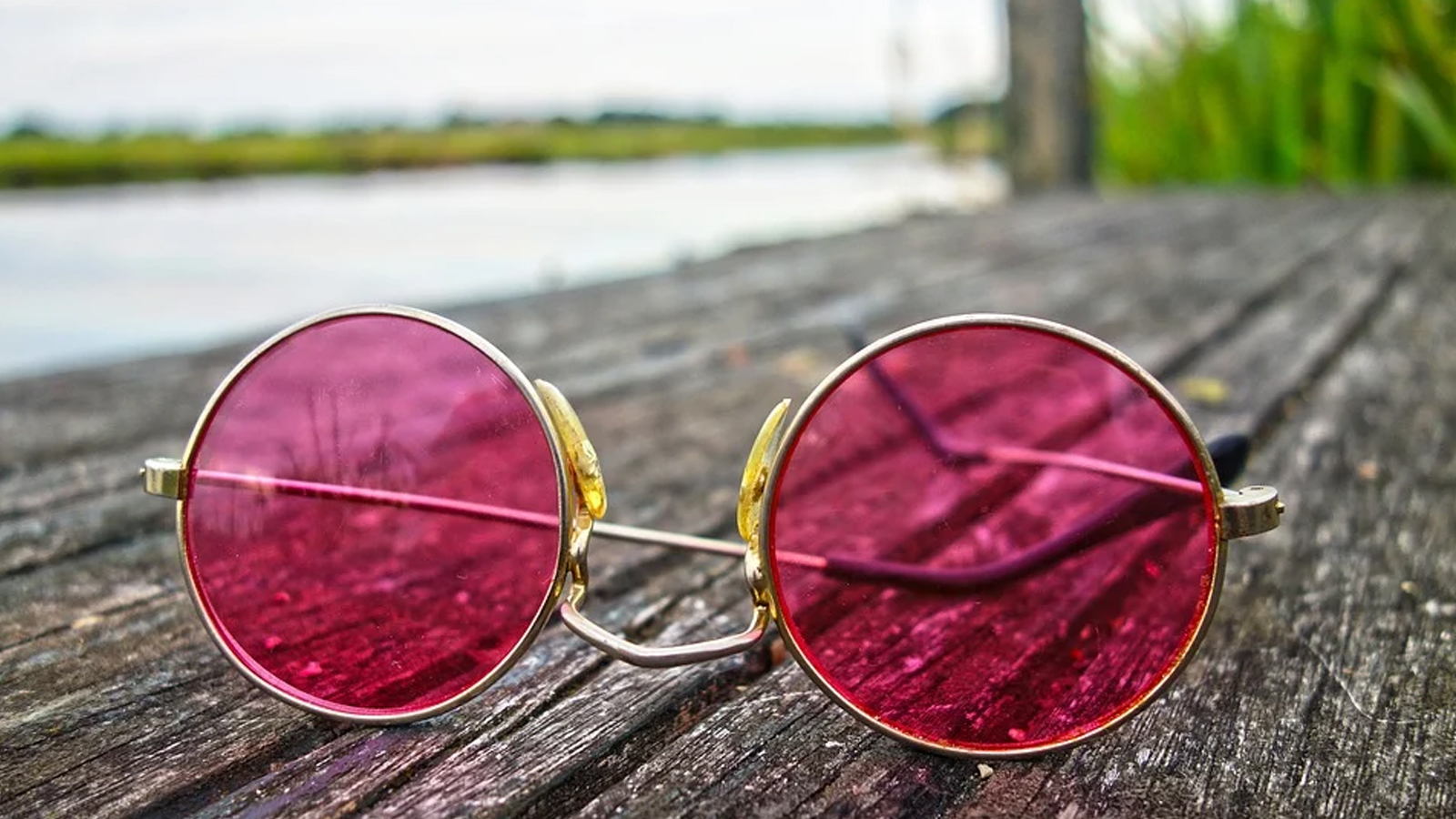 In the nearly 2000 years since the death of Christ several religious ideas have emerged about Jesus. Many religious movements include competing beliefs about the nature of Jesus and his relationship with God, including Islam, Mormonism, and several Christian sects. Even in the earliest days of the faith, there quickly emerged different religious concepts surrounding Jesus, conflicting with the message preached by the Apostles and early eyewitnesses. Paul himself discusses these early Christian heresies, writing to the church in Galatia, “I am amazed that you are so quickly deserting Him who called you by the grace of Christ, for a different gospel, which is not just another account; but there are some who are disturbing you and want to distort the gospel of Christ” (Galatians 1:6-7). Among those teaching a “different gospel” was Marcion, son of one of the first Christian leaders. Marcion, who lived circa AD 85-160,[1] rejected much of scripture as well as the idea that Jesus was the Creator God.[2]

Marcion taught a form of Christianity which accepted 10 letters of Paul (all the traditional Pauline letters apart from 1 & 2 Timothy and Titus) as well as one Gospel (the Gospel of Marcion, itself an edited version of the Gospel of Luke)[3]. Marcion’s rejection of other New Testament works is interesting in itself, as some scholars date the synoptic Gospels (Matthew, Mark, and Luke) as being written prior to (or just after) Marcion’s birth in AD 85.[4] Although Marcion lived at an early time in Christian history, his rejection of these works cannot have been their early dating nor the early attestation that these works were written by an Apostle of Jesus (Matthew) or associates of Apostles (Mark, a companion of Peter, and Luke, a companion of Paul).[5] Thus, Marcion’s rejection of these works must have been on grounds other than reliability related to authorship or early dating.

Perhaps a clue as to why Marcion would reject other New Testament writings, as well as early apostolic and patristic beliefs about the New Testament texts, can be gleaned from Marcion’s rejection of much of Old Testament teaching. Central to Marcion’s belief system was the idea that there was contradiction between the view of God seen in the Old and New Testaments. In Marcion’s view the Old Testament God appeared a judgmental, evil creator when compared to the loving, forgiving God found in the person of Jesus (a view not unlike many modern-day perspectives, even among some churchgoers).[6] Marcion’s response to the distasteful God of the Old testament was to separate Jesus from this God. Marcion taught that Jesus and the Creator were two distinct beings, and that Jesus was the greater God we ought to worship. Justin Martyr later summarized Marcion’s thinking on this issue, stating, “Marcion… [teaches] his disciples to believe in some other god greater than the Creator. And he, by the aid of the devils, has caused many of every nation to speak blasphemies, and to deny that God is the maker of this universe, and to assert that some other being, greater than He, has done greater works.”[7]

There appears to be some tension in Marcion’s rejection of Old Testament teaching: in order to argue that the Creator God was evil, many claims of the Old Testament (such as His God’s existence, creation of the universe, and many of God’s acts, including the allowing of suffering or commanding of armies) would need to be accepted by Marcion. As a result, Marcion appears to have chosen to accept the “historical” religious claims of the Old Testament while rejecting the interpretation of the writers of scripture. In doing so, Marcion affirmed the suffering allowed by God described in texts such as Lamentations, but denied statements as to his goodness (such as found in Lamentations 3:25, “The Lord is good to those who wait for him”). This effort at cherry-picking appears to reflect Marcion’s desire to pursue a pre-existing conclusion about God, rather than a desire to search the scriptures to objectively determine the nature of God.

The greatest problem facing Marcion in this apparent effort, became his acceptance of 10 letters of Paul. In aligning himself with the teachings of Paul, Marcion unwittingly adopted Paul’s view of both Jesus and of the Creator God. In Romans 1:18-20 Paul wrote:

“For the wrath of God is revealed from heaven against all ungodliness and unrighteousness of people who suppress the truth in unrighteousness… For since the creation of the world His invisible attributes, that is, His eternal power and divine nature, have been clearly perceived, being understood by what has been made, so that they are without excuse.”

In this passage Paul discussed evidence for God’s existence. Paul wrote that even those who would deny (or who lacked access to) the special revelation of Scripture must still believe that God exists due to the evidence in the natural world around them. Simply put, Paul argued that the Creator God could be inferred from the evidence of His creation. Paul was not, however, referring to Marcion’s notion of an “evil” Old Testament God (referred to by Marcion as the Demiurge),[8] but rather the God who Paul worshipped. Paul further clarified this point, continuing (beginning in verse 21):

“Even though they knew God, they did not honor Him as God or give thanks… for they exchanged the truth of God for falsehood, and worshiped and served the creature rather than the Creator, who is blessed forever.”

Here Paul described the Creator as “blessed forever” and someone deserving of honor and worship. In rejecting this description of the Creator, Marcion would need to reject the very words of Paul (which Marcion held as scripture). Marcion’s aversion to the Old Testament God is even anticipated by Paul, who includes in a list of sinners, among others, murderers, slanderers, and “haters of God.” (Romans 1:30).

Not only does Paul indicate that one ought to worship the Creator, but he identified Jesus as that Creator. In 1 Corinthians, one of Paul’s earliest works, he wrote:

Paul’s words could have been interpreted as a direct response to Marcion himself (in reality, Marcion would not be born until some 30 years after this passage were written and some 20 years after the death of Paul[9]). Instead of arguing directly for monotheism, Paul took another approach and argued that even if there were a multitude of deities (as believed by Marcion), the Creator God would take priority over all others; further, Jesus is that Creator God “by whom are all things.” If Marcion were to successfully argue that the Creator were evil or undeserving of worship, he would then defeat his own argument by implying that Jesus Himself ought not be worshipped. Instead, in Marcion’s worship of Jesus, he must accept the Creator.

It is telling of Marcion that his worldview should struggle so greatly and contain so much in the way of internal inconsistency. For one to believe as fervently in Marcion’s message as Marcion himself did (even continuing to preach his message after excommunication in AD 144[10]) one would likely need to be one of two things: 1) ignorant of the claims of Marcionism so that one would be simply unaware of the stark contradictions, or, 2) so committed to one’s pre-existing bias against the God of the Old Testament that one would choose to hold the view regardless of the evidence in front of them. As Marcion himself was the founder and creator of his gospel message it is unlikely that he was ignorant of the implications of his teachings. Instead it appears more likely that Marcion was simply so committed to his disdain for the Creator that he sought any reason to reject Him. If this indeed were the case, it would be easy to understand why Polycarp (a student of the Apostle John) famously referred to Marcion as “firstborn of Satan.”[11] It’s easy to allow our preconceived notions dictate the way we read and interpret scripture. Many do this, even today. Click To Tweet

Marcion’s life serves as a warning to others, even in our current age. It’s easy to allow our preconceived notions dictate the way we read and interpret scripture. Many do this, even today. Marcion serves as an example of where this can lead. Let’s learn from His life and submit our desires to God when reading his Word.

[10] Deyoung, Kevin. “Marcion and Getting Unhitched from the Old Testament.” TGC, last modified May 11, 2018. https://www.thegospelcoalition.org/blogs/kevin-deyoung/marcion- 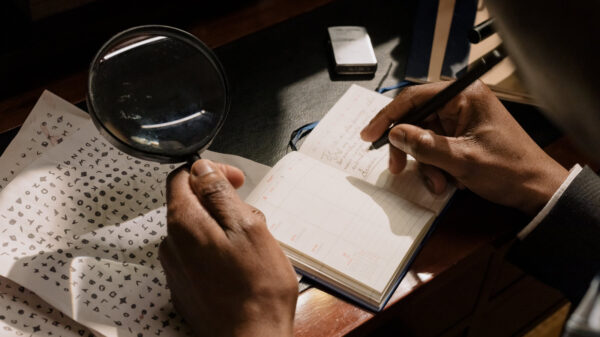 Does the Mere Existence of Christian Denominations Invalidate Christianity? (Video)

Why are there so many Christian denominations? Does their existence demonstrate that Christianity isn’t true? How should we think about our denominational differences? To... 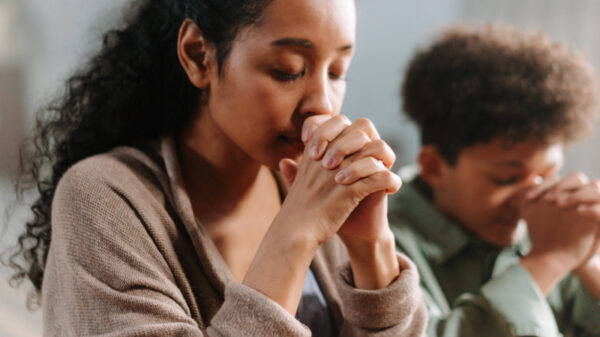 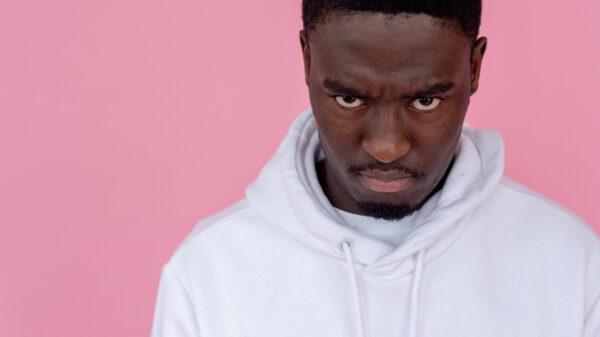 Should Christians Judge Others? (Video)

Are Christians too harsh in their judgment of others? Should Christians refrain from judging altogether?  J. Warner answers these questions as part of the...