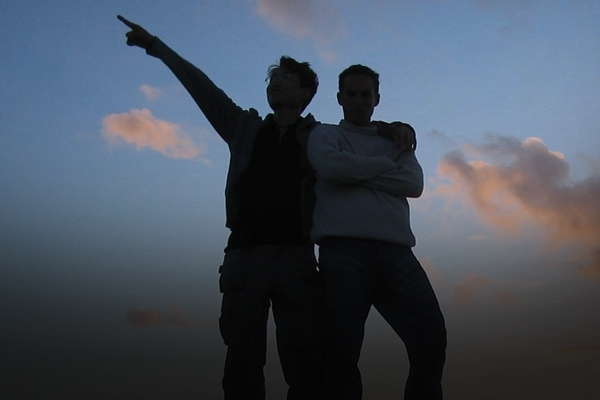 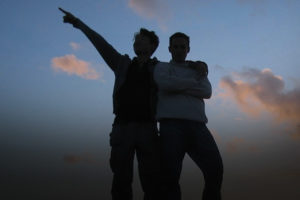 I remember what it was like as a police recruit in training. In many ways, it doesn’t feel like it was that long ago. Now as a field training officer, I get to watch my trainees struggle through the same training program, and it reminds me of how long and hard that process was for me.

When I was brand new out of the academy, I went straight to patrol and began field training. Back then I used to show up to work about 2 hours early. That way I could get dressed into my uniform, get all my gear together, set up the patrol car, go over that day’s emails, print out any new wanted fliers, and set up the briefing room before the daily briefing. My goal was to get everything done and then I would go sit in the briefing room about a half hour before briefing and just wait until everyone else got there. I knew every officer on that shift was going to have to walk past the briefing room on their way to the locker room, and I wanted them to see I had been there, ready to go and waiting. I hoped that this would communicate to the other officers that I was a hard-working type of person.

After they changed out into their uniforms, all the other officers would meet in the report writing room and hang out until briefing time. I wouldn’t join them. Instead, I’d just sit in the briefing room because I wanted them to see I was committed to the job and wasn’t showing up just to hang out with other officers.

My days in training could be pretty long sometimes, I’d show up a couple hours early, then work a 12-hour shift where I was constantly messing up and getting criticism from my training officer, then a call would be dispatched right before it was time to get off. I’d end up staying a couple hours late finishing an arrest (or all the reports my training officer made me take). It was brutal, I was hungry and tired all the time – and definitely stressed out.

It was a difficult time, but I look back on that time differently now. At the time, when someone would criticize something I’d done, I would take it personally. Now, as the field training officer, I know that many of the trainees I criticize the most are among my favorite trainees. The criticism isn’t a reflection of my feelings about them as a person but rather a reflection of how they are performing professionally.

In the trainee’s mind, they probably believe they are going to get off training and be stuck working with a bunch of stuffy, bland, unfriendly people. But I have the benefit of seeing things from the other side, I know what life off training is really like. I don’t need to convince them that life will be better later, I know they will experience it for themselves soon enough.

Although my time in training was hard, it doesn’t weigh on me now. Every time I was hungry, or had a migraine, or was operating on little-to-no sleep, it was painful in the moment, but that’s all a distant memory now. I don’t even care that my training officers let me go through that, because I know what it was all leading up to. And I love this job now.

I wonder if God ever looks at me like I look at my trainee. As my trainee was worrying about whether they were going to have friends in the end, I was worried that they didn’t have the right perspective on training. I knew that the training was designed to hone the professional skills they would need for the rest of their career; their concerns about having friends paled in comparison to my concerns that they needed to learn more in order to be safe and survive the experiences they were about to face as police officers. Does God ever think of my temporary concerns in the same way?

If my career was limited to what I experienced in training, I think I would have a right to be upset. During training I made few friends, experienced near-constant hardship, and was told constantly how terrible I was. If at the end of that period I retired, I think I might have felt cheated by my limited experience. But because I now know what it’s like “on the other side” (how great this career can be), I am quick to forgive and place the experience in context.

If life is really eternal, if it continues after death, then it’s unwise for me to remain focused on the hardships of this world, especially when I know they will seem like a distant memory in the end.