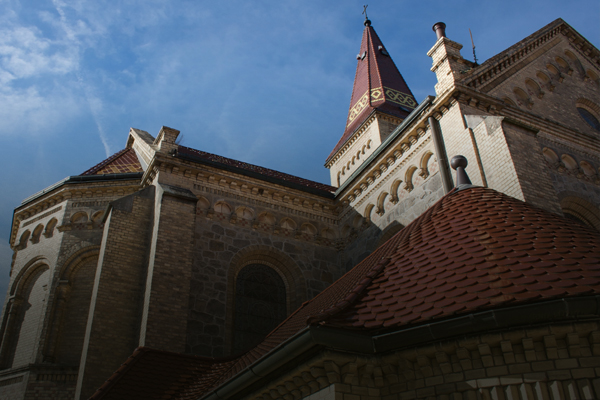 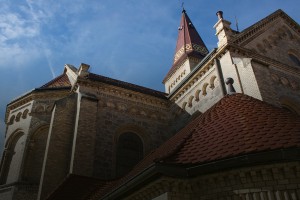 We’ve been looking this month at some historic distortions related to the nature of God the Father, Jesus and Salvation. These heresies often resulted from a non-critical examination of the canonical texts (in fact, some emerged as the result of key leaders embracing non-canonical documents of one sort or another). Some of these heretical groups were sincerely trying to understand New Testament paradoxes (like the Triune nature of God, the dual nature of Jesus, or the unique mystery of Grace). Others were simply bent on leading their own movements for more selfish reasons. We’ll finish today with a brief list of historic heresies related to the nature of man and the role of the Church. Many of us have struggled to understand the loving nature of Grace, especially given our inclination to separate ourselves from others on the basis of our own prideful achievements. As a result a pervasive heresy has repeatedly crept into the Church related to the nature of man:

Pelagianism (5th Century)
This heresy describes man’s human nature as basically good; according to Pelagianism, man did not inherit original sin from Adam. The heresy taught humans only learn how to be bad from the bad examples of their own community. In essence, according to Pelagianism, we are all neutral in our nature and have the ability to come to faith and attain heaven under our own powers and without the Grace of God. This worldview denies we become righteous in the eyes of God through the work of Jesus on the cross, but instead claims our own ability to imitate the life of Christ is all that is needed.

Corrector(s) of the Heresy: The Councils of Carthage (412, 416 and 418AD) condemned the heresy, but many other councils also condemned the teaching throughout history.

In addition to misinterpretations about the nature of humans, a number of historic heresies have emerged over the centuries related to the nature and role of humans in the Church:

Montanism (2nd Century)
This heresy was an apocalyptic movement, predicting the eminent end of the world and claiming the heresy’s three leaders (Montanus, Priscilla and Maximilla) were able to receive revelation directly from the Holy Spirit. In fact, Montanus claimed to be the “Paraclete” (the ‘comforter’ or ‘helper’) Jesus promised. Montanus’ movement also focused on the continuance of spiritual gifts, such as speaking in tongues, ecstatic utterances and prophecy.

Leader(s) in the Heresy: Montanus and two women, Priscilla and Maximilla. Even Tertullian converted to Montanism later in life

Corrector(s) of the Heresy: Jerome wrote a letter to a woman named Marcella denouncing the Montanists, and Justinian, ordered John of Ephesus to lead an expedition to Pepuza to destroy the Montanist shrine in the 6th Century

Encratitism (2nd Century)
This heresy is named after the Greek root word, “enkrateia” which means “continence”. Encratites were ascetics who denied themselves alcohol, animal products and sex. This denial was a requirement for Salvation, as Encratites interpreted the story of Adam and Eve and passages such as 1 Corinthians 7:3-6 to support the idea humans must not engage in sexual intercourse. They taught people were to be married to God, not to each other.

Leader(s) in the Heresy: Tatian (the Assyrian Christian leader, 120-173AD)

Corrector(s) of the Heresy: Hippolytus wrote against the heretical group, and Theodosius pronounced an Edict condemning the group in 382AD

Donatism (4th Century)
This heresy appeared after the fierce persecution of the Roman Empire. It glorified those who stood firm in their faith and died as martyrs. Only morally ‘worthy’ individuals could perform church functions and rituals. Only the most dedicated Christians were seen as true believers, and a person’s alleged holiness was the determining factor in whether or not they could hold an office. As a result, if a believer’s baptism was performed by someone who had a serious sin in their past, the baptism was seen as invalid. In a similar manner, if the Lord’s Supper was performed by someone who had this kind of sin in their past, it was also seen as invalid.

Leader(s) in the Heresy: Donatus the Great (Bishop of Casae Nigrae)

Corrector(s) of the Heresy: Augustine of Hippo rejected the teaching and eventually influenced the Donatists to abandon their belief

Iconoclasm (7th and 8th Century)
Followers of this heresy believe it is sinful to make pictures or statues of Jesus (or any other saints). The name comes from the word meaning literally, “icon smashers”, and arose initially in the east where the Eastern Church had to respond to the Islamic disdain of imagery.

Leader(s) in the Heresy: Emperor Leo the Isaurian and Constantine (Bishop of Nacolia)

Corrector(s) of the Heresy: Pope Gregory II and Gregory III (who called a Synod at St. Peter’s in 731AD) 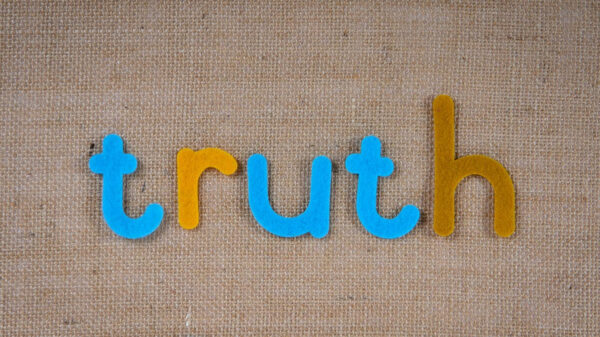 You’re in a conversation and someone keeps using the word “truth,” but you get the sense that what they mean by “truth” and what...