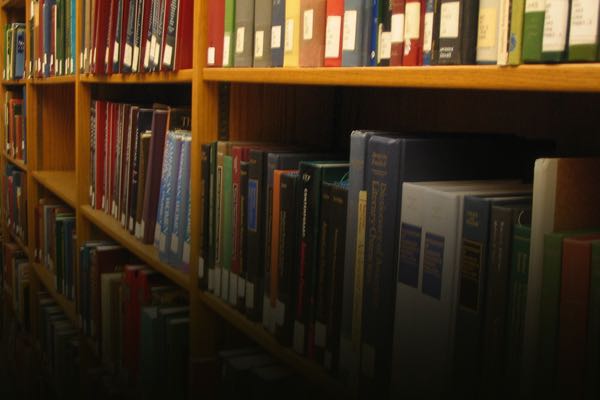 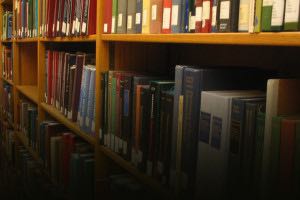 Last Friday I posted a list of resources to help you make the case for Christianity. That list was borrowed from Cold-Case Christianity. Today I’d like to offer a short list of resources from God’s Crime Scene designed to help you make the case for God’s existence. In God’s Crime Scene, I explore the evidence in the universe using a simple investigative technique I borrowed from death scene investigations. Every death investigation presents one of four possibilities; the victim died accidentally, died from natural causes, committed suicide or was murdered. Only one of these circumstances requires someone outside the room to enter the scene. Accidental deaths, natural deaths and suicides can occur without an intruder. Homicide detectives, therefore, are looking for evidence of outside involvement. One important question must be asked and answered: “Can the evidence ‘in the room’ be explained by staying ‘in the room’?” As we examine the universe around us, a similar opportunity is available. Can everything we see in the universe be explained solely from causes found within the natural realm, or is there evidence of an outside “intruder”?

God’s Crime Scene examines 8 different pieces of evidence in the universe. Can this evidence be explained by natural “internal” forces, or is an external “intruder” a better explanation? I read over 130 books to write God’s Crime Scene, and the book contains an “Expert Witness” section listing some of them. This section provides readers with three experts who try to explain the evidence from “inside the room” and three who explain the evidence from “outside the room”. In this post, I’ve listed the theistic authors who make the case for God’s existence from “inside the room,” using each category of evidence. These books (organized by chapters from God’s Crime Scene) are worth your time and should be part of any Christian Case Maker’s collection:

Chapter One:
In the Beginning: Was the Universe an Inside Job?
Resources addressing the case for God’s existence from the origin of the universe

Creation Out of Nothing: A Biblical, Philosophical and Scientific Exploration (Baker Academic, 2004)

Chapter Two:
Tampering With the Evidence: Who Is Responsible?
Resources addressing the case for God’s existence from the fine-tuning of the universe

Hugh Ross
The Creator and the Cosmos (NavPress, 2001)

Chapter Three:
The Origin of Life: Does the Text Require an Author?
Resources addressing the case for God’s existence from the origin of life

Stephen C. Meyer
Signature in the Cell: DNA and the Evidence for Intelligent Design (HarperOne, 2009)

Chapter Four:
Signs of Design: Is There Evidence of An Artist?
Resources addressing the case for God’s existence from the appearance of design in biology


Chapter Five:
Our Experience of Consciousness: Are We More Than Matter?
Resources addressing the case for God’s existence from the existence of consciousness

J.P. Moreland
Consciousness and the Existence of God: A Theistic Argument (Routledge, 2008)


Joel B. Green and Stuart L. Palmer (Editors)
In Search of the Soul: Four Views of the Mind-Body Problem (IVP Academic, 2009)

Chapter Six:
Free Will or Full Wiring: Are Real Choices Even Possible?
Resources addressing the case for God’s existence from our experience of free agency

Saint Augustine of Hippo
On Free Choice of the Will (Hackett Publishing Company, 1993)


Roderick Chisholm
Human Freedom and the Self (Lindley lecture) (University of Kansas Department of Philosophy, 1964)

Free Will (Robert Kane, Editor) “Human Freedom and the Self” (Wiley-Blackwell, 2001)

Chapter Seven:
Law and Order: Is Morality More Than An Opinion?
Resources addressing the case for God’s existence from the existence of moral truth


Chapter Eight:
The Evidence of Evil: Can God and Evil Coexist?
Resources addressing the case for God’s existence from the presence of evil


Peter Van Inwagen
The Problem of Evil: The Gifford Lectures Delivered in the University of St Andrews in 2003 (Clarendon Press, 2006)

I hope these resources inspire you to make the case for what you believe as a Theist. This short list has been excerpted from God’s Crime Scene. Please refer to my book to get the expanded list (including the list of books from atheist authors on the same topics. You’ll find it in “The Expert Witness” appendix of the book.