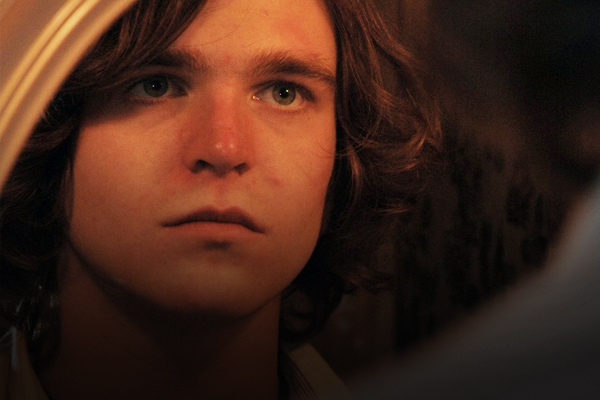 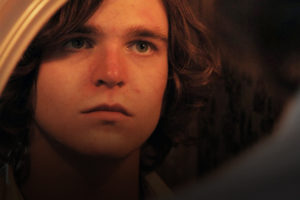 One of my uncles had a comic book collection; he left it at my grandmother’s house. As a kid, I frequently visited my grandmother’s house and enjoyed pouring over those old issues. My uncle had a great collection full of classic comics by all the great comic book creators. The collection seemed massive. I read every one of those old issues over and over. My parents bought me a few comic books growing up, but when I was old enough to afford my own comics, my interest turned into an obsession. My youth leader at church was a comics fan too. Whenever we were together, we would talk comics, and I would tag along with him to comic book conventions every summer. To this day I haven’t been able to kick the habit.

This is where I run into a problem: while I enjoy the new comics being produced today, I prefer older issues like those in my uncle’s collection. But older comics are difficult to find and expensive.

Comic book prices are somewhat standardized by a book called the Overstreet Comic Book Price Guide. This book lists the current value of each comic and is regularly updated. Over time, however, I started to learn that a comic’s value and price was based on more than just the Overstreet Guide.

A small store with a limited collection might only have a single copy of an old comic. Although the comic might not be rare per se in the grand scheme of things, since it was rare in that shop it would often sell for a higher price than it might sell for elsewhere. The regular customers might perceive that issue to be rare because there was only one copy in their shop, and they would therefore be more willing to pay more for the chance to own it. If the shop is in an affluent area, the price might be marked up even further because the shop owner knows their customers are more able to pay the higher price.

As a bargain shopper, I’ve learned to look for shops with very large collections. These large collections are more likely to have hard-to-find issues and will often have multiple copies of the hard-to-find comics. Shoppers in these stores might perceive a rare comic to be common simply because their particular shop has multiple copies. Since the regulars might not perceive the comic as rare, they may be less willing to pay high prices and so the shop owners have to mark them down below what the Overstreet Guide says they are worth. If a comic shop like this exists in a low-income area, the comic books might be marked down even further because the shop owner knows their customers won’t be able to pay a high price even if they believe the comic is rare.

In the midst of all my collecting, I’ve gotten to wondering about the nature of value itself. If the value of comic books work in this way, does the value of anything else also rely on these same factors?

I have long believed human beings have value. As a police officer, the protection of human life is my highest priority. Police officers are often dispatched to “welfare checks.” These calls come in a variety of forms and essentially boil down to people asking the police to check on someone to make sure they are okay. For example, we might receive a call from someone who lives in another state who hasn’t heard from their grandmother in a while. In response, we will go out to the grandmother’s house to make sure they are okay or see if they need help.

But if value does not come from those around us, where does it come from? I’ve heard some people say that they can create their own sense of meaning or value. While it sounds great from a self-esteem standpoint, I think we can all admit to times, maybe many times, when we’ve felt personal doubt about ourselves and our value.

Just as the comic book with the “10 cent” cover price does not decide its own current value, we cannot determine our own. There appears to be nothing in our opinion of ourselves that definitively sets our “price tag” or determines how we should be valued by others.

God, as He is described by the Bible, has the ability to ground our value in his unchanging, holy nature. Theism offers an opportunity to ground human value objectively. God’s assignment of value transcends our personal opinions, temporary feelings or responses from friends and family. Just as I decide the value a comic book has to me, God has decided how much value his creation has to Him.

In Matthew 10:29-31 Jesus said, “Are not two sparrows sold for a cent? And yet not one of them will fall to the ground apart from your Father. But the very hairs of your head are numbered. So do not fear; you are more valuable than many sparrows.”

Does human life have value? Of course. How do I know? Because God, who created us, has told us we have value to him.