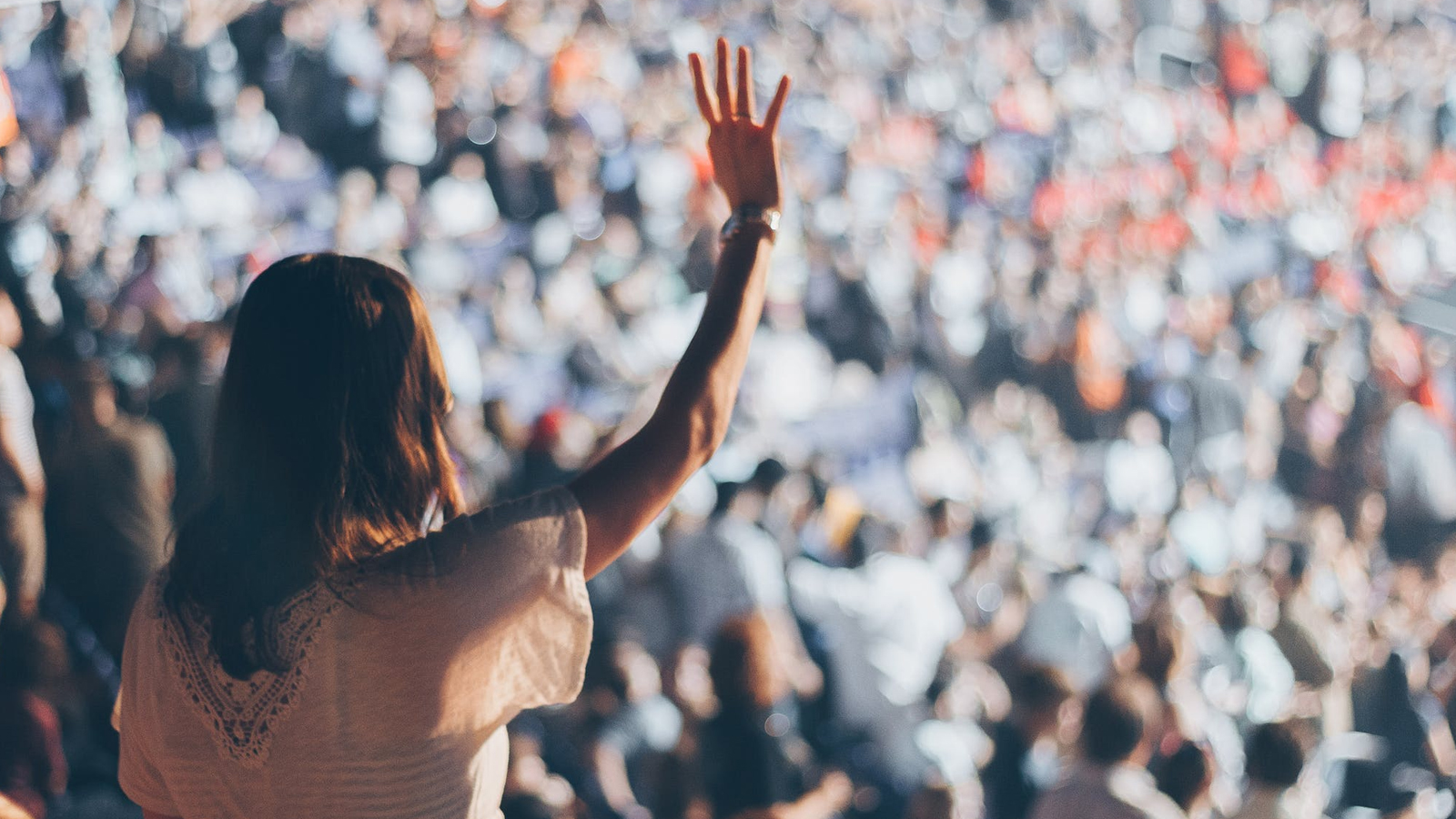 At the numerous criminal trials where I have played a role, I’ve encountered many professional unbelievers. They’re known as defense attorneys. While the detectives and prosecutors believe the defendant is a murderer, the defense team works diligently as though he is not. From the perspective of the jury, it may appear the defense is filled with unbelievers (people who reject the guilt of the defendant), but I’ve discovered this isn’t always the case. As it turns out, even unbelievers believe in something, and in this case it isn’t always the innocence of their client. In my experience as a homicide detective, I’ve discovered three kinds of defense attorneys and all of them are “true believers”:

Some Truly Believe in the Defendant
There are definitely sincere criminal attorneys working in the profession who truly believe their client is innocent. I’ve worked with many who fall in this category. But I will be honest with you: I think these kinds of true believing attorneys are in the vast minority.

Some Truly Believe in the System
The largest group of defense attorneys (in my experience) fall in this second category: Men and women who respect the nature of our criminal justice system and the role they must play to assure justice for all, even when their client may be guilty. Everyone (including those who are guilty) is entitled to a proper defense, and if defense attorneys don’t do their job as well as they possibly can, justice is not served.

Some Truly Believe in the Money
Sadly, some attorneys simply believe in making as much money as possible and couldn’t care less about the guilt of their client (nor the condition of our criminal justice system). These folks are few and far between, but they’re out there.

I’ve written about these three kinds of “true believers” in Cold-Case Christianity because I think there are parallels between defense attorneys and the rest of us. Take for example, our unbelieving (atheist) friends and family. From outward appearances (and even based on their own proclamations) it may appear they simply reject the evidence for theism (or Christianity). But this isn’t always the case. Not all atheists are thoughtful unbelievers, and not every atheists is a “true believer” in the explanatory power of raw naturalism. As I’ve written in the past, there are three reasons to reject a truth claim and only one of them is rational. Yes, there are some who truly believe atheism is the best explanation of the evidence, but there are others who aren’t even aware of the evidence (and don’t really care to examine it). These people are still “true believers”, however. They truly believe in their own autonomy, comfort or even sin. The evidence for theism or Christianity isn’t always the issue.

Other kinds of non-Christians are similarly disposed. This became obvious to me years ago, when, as a relatively new believer, I tried to share truth with a longtime Mormon family member. The evidential case against Mormonism is staggering, particularly related to the Book of Abraham (a book of Mormon scripture translated by Joseph Smith). One summer, while vacationing near family, I shared the evidence with my Mormon loved one. I naïvely thought the facts would be obvious and powerful enough to convince her of the foolishness of this false religion. Of course I was wrong. She couldn’t have cared less about the evidence. None of it had any impact at all. Within a few minutes it was clear she was a “true believer,” but her “true beliefs” related to how she felt, what Mormonism meant to her family, and how the Mormon worldview organized and guided her life appeared to be more important than whether or not Joseph Smith was telling the truth.

Don’t get me wrong, I’m not foolish enough to think Christians are immune to misguided or improperly motivated beliefs. I’ve written repeatedly about the perils of “accidental Christianity” and the largely unthoughtful nature of the Church. If you’re a Christian, you might want to ask yourself why you believe Christianity is true. There are lots of “true believing” Christians who are just like my unbelieving atheist and Mormon friends; committed to a worldview not because it is evidentially true but for some other utilitarian or practical reason.

When you’re about to begin a conversation with an unbelieving friend, keep this important truth in view: Even unbelievers are true believers. Click To Tweet

This year, let’s renew our effort to celebrate the life of the mind as Christians. When you’re about to begin a conversation with an unbelieving friend, keep this important truth in view: Even unbelievers are true believers. We sometimes present the case for Christianity as though we are talking to people who simply don’t know the facts, (as if we are speaking into an evidential “vacuum”). But this isn’t always the case. Everyone’s a “true believer”, and sometimes the challenge is in recognizing why someone is committed to their views. If we spent time helping people examine their values (the common idols many embrace as “true believers”), we might be able to help them see what stands between them and the truth of Christianity. Sometimes the obstacle isn’t a canyon, void of information, but a mountain, constructed with our own selfish desires, emotional responses and volitional resistance. If we take the time to learn what people “truly believe”, we might be able to better guide them to the truth of Christianity.