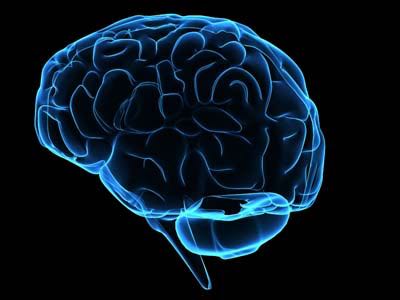 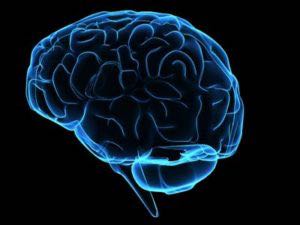 As a Christian believer, I am a “dualist”; I identify the brain and mind (as well as the body and soul) as two distinct entities and realities. “Dualism” describes mind and matter as two separate categories of being; neither can be reduced to the other in any way. If non-material minds truly do exist, they are free to possess their own distinct characteristics, unshared by their physical counterparts (brains).

Objection: Dualism Is Simply the Result of Scientific Impatience
Some scientists and philosophers object to dualistic explanations because they claim those explanations are merely a result of our current lack of scientific understanding. While it’s true we cannot presently account for the mind from a materialistic perspective, many scientists say this is only a temporary state of affairs; if we wait long enough, we’ll eventually have an adequate explanation without having to go “outside the room” for an answer.

But the challenges presented by the five evidences I listed God’s Crime Scene are increasingly more acute the more we know from science. As our knowledge of the physical world (including the brain) increases, the difficulty in explaining the mind materialistically also increases.

More importantly, the challenges presented by the distinctions between mind and brain are as much philosophical as they are scientific. This is evident in the quality and character of the explanations offered by behaviorists, identity theorists, functionalists, and eliminative materialists (refer to my book for more on these philosophies).

These explanations have been presented by philosophers rather than scientists because they involve a philosophical interpretation of scientific evidence. It’s not that science hasn’t yet accounted for the significant differences between mind and brain; it’s that there may not be a way science could ever account for the difference. In the end, the most reasonable approach to the problem is simply to examine the explanations we presently have to see which makes the most sense of the evidence. Atheism simply cannot adequately explain our experience of mind. If, however, there is an all-powerful mind who created the universe and conscious creatures in His image, consciousness is not only reasonable but inevitable. Click To Tweet

I’ve edited and excerpted this brief article from my expansive (and referenced) investigation in God’s Crime Scene. Any effort to deny the distinct differences between mental states and brain states simply ignores the evidence, errantly redefines the nature of the mind, or suffers from a logical inconsistency (three flaws common to false arguments in most criminal trials). Dualism remains the best explanation for our common experience of consciousness. The best explanation for the existence of non-material consciousness is the existence of a non-material mind who created us in his image: 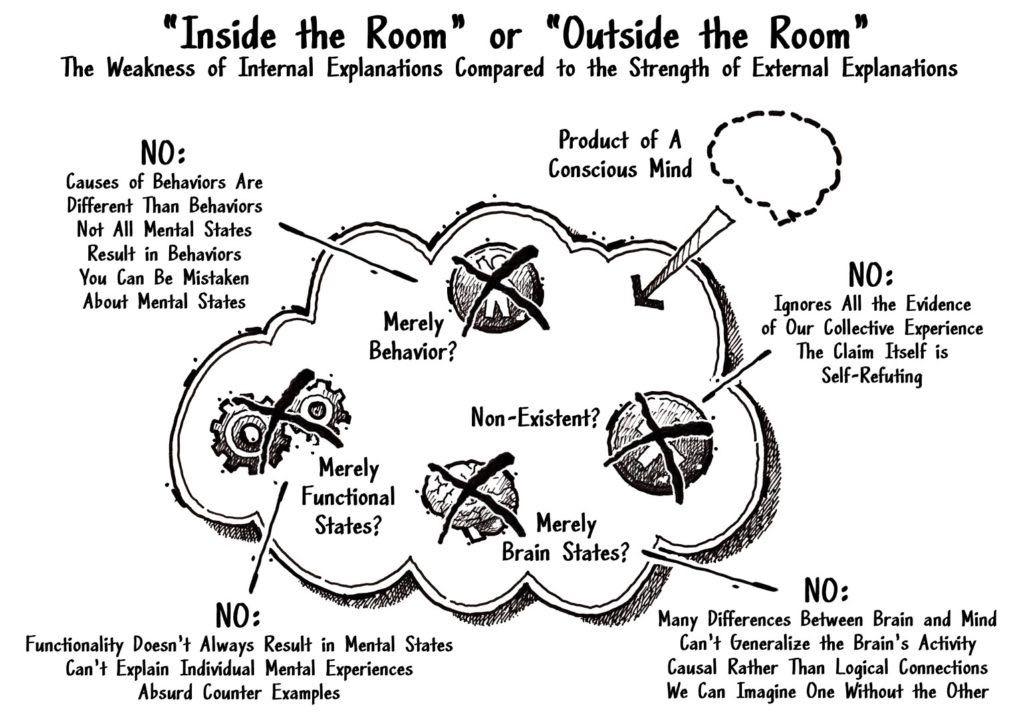 For a much more robust account of the inadequacy of naturalism in this regard, please refer to God’s Crime Scene, and be sure to request our free teaching outlines so you can share the case with others.