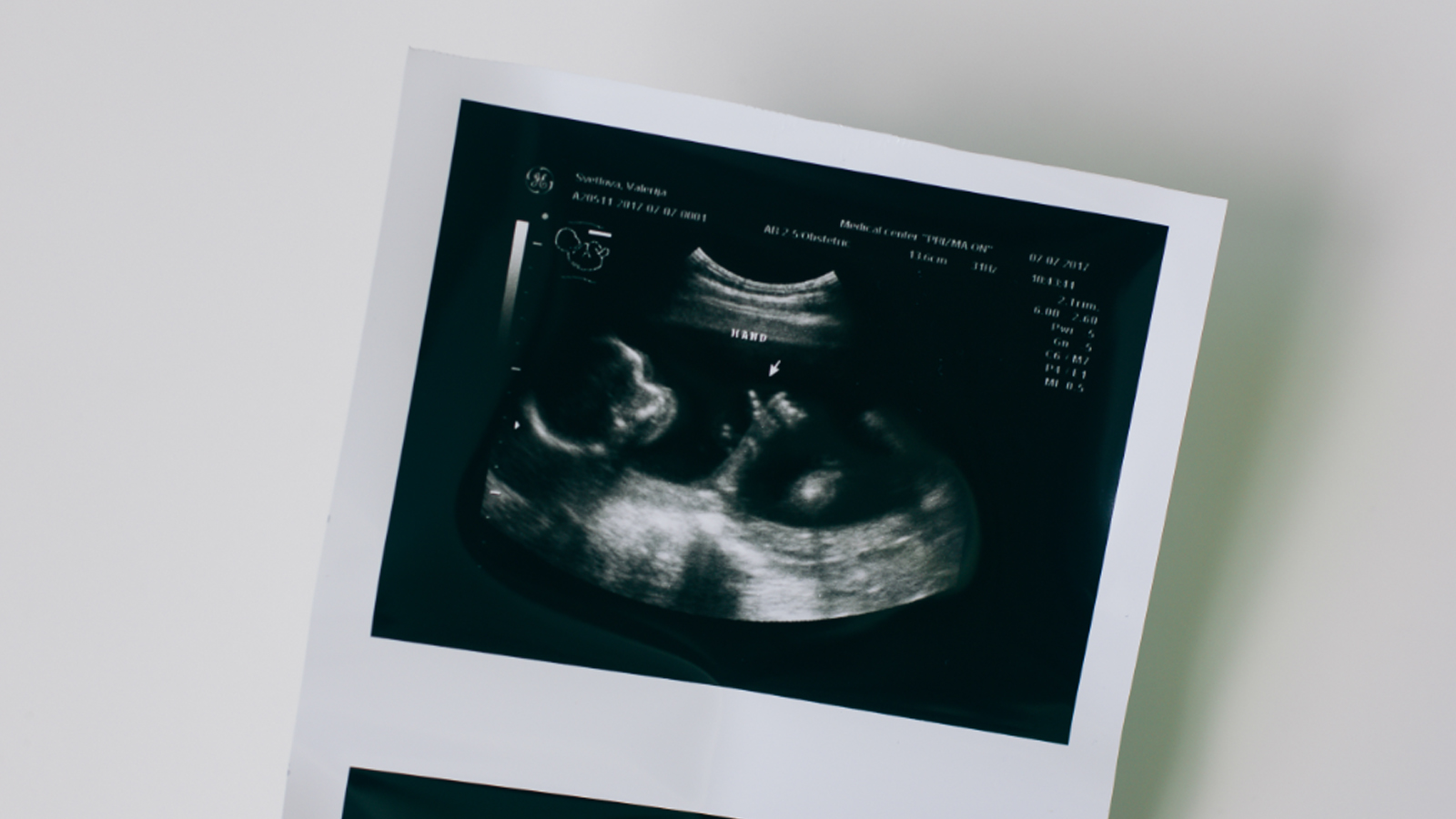 Fetal humans become humans from the moment of conception (based on what we’ve learned from both science and Scripture). In addition to this, there are only four distinctions between fetal humans and humans of any other age (including toddlers). Given this foundation, it’s much easier to engage people on the typical justifications offered for the destruction of the unborn. Can the following concerns justify the killing of fetal humans? Both sides of the abortion argument agree on one thing: we are killing something. Science and philosophy tell us the unborn are human persons. We must be very careful about what justifies their destruction. Click To Tweet

Can My Concerns About Privacy Justify the Killing of a Fetal Human?
Pro-abortion advocates claim women have a right to privacy when it comes to their own bodies, arguing women have the right to keep the government out of their private, personal lives. It’s a woman’s body; what she does with it should be her private decision.

Should I Have the Right to Abuse My Toddlers Privately?
This assumes fetal humans are simply unwanted growths, and not real human persons. While everyone should have the right to remove a wart in the privacy of their home, does this right of privacy extend to the killing of a human being? Can I abuse or beat my three year old toddler so long as I do it privately? Once we identify the unborn as precious fetal humans, the concern for privacy fails to justify their destruction.

Can My Concerns About Economic Hardship Justify the Killing of a Fetal Human?
Pro-abortion advocates have also argued for abortion on the basis of economic hardship. Isn’t it unfair to deny women the right to abort in situations where they simply cannot afford additional children? Many children are born into poverty every year. How can we force women to have children they cannot afford?

Should I Destroy My Toddler If It Will Make Life Easier?
Can I apply this rationale to other human persons under my care? If I have three children and I fall into a difficult economic situation, can I destroy one of my toddlers to make life a bit more affordable? Once we identify the unborn as precious fetal humans, the concern for economic hardship fails to justify their destruction.

Can My Concerns About Safety Justify the Killing of a Fetal Human?
Many pro-abortion advocates have warned against outlawing abortions over a concern for safety, arguing women will continue to seek abortions, even if they are illegal. In a climate such as this, illegal abortions would be perfumed in unsafe settings under the cloak of secrecy. As a result, they would be far more dangerous. The continued legalization of abortion secures the safety of millions of women.

Can My Concerns About Forced Morality Justify the Killing of a Fetal Human?
We live in a diverse and pluralistic society. Don’t we have a right to come to our own conclusions about the issue of abortion? Why should pro-life advocates be allowed to force their particular view on those who are pro-abortion? No one should be allowed to force their moral views on another.

Both sides of the abortion argument agree on one thing: we are killing something. Science tells us the unborn are genetically human. Philosophy and careful thinking tell us they are human persons, just like other human toddlers. If this is the case, we must be very careful about what justifies their destruction. 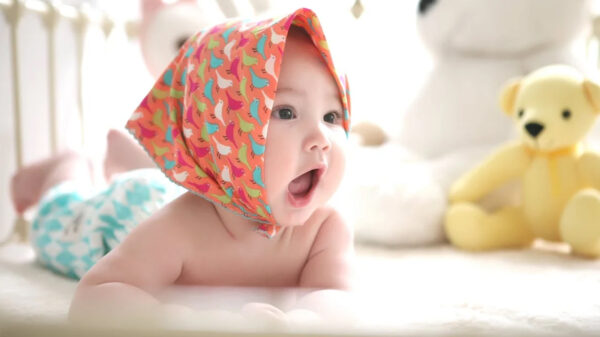