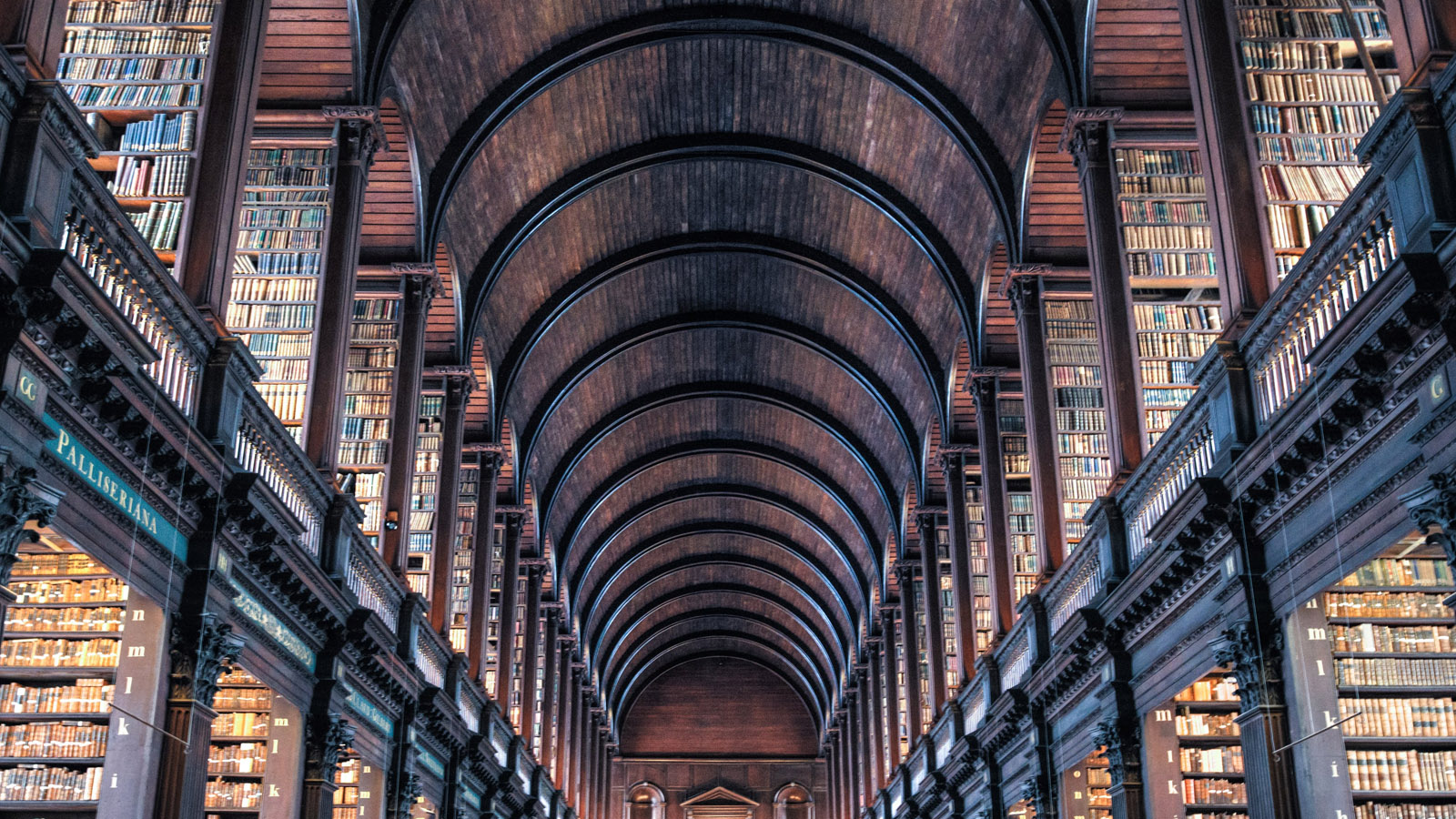 A recent press release described a conference in the United Kingdom in which two “scholars” argued the story of Jesus was “actually constructed, tip to stern, on prior stories, but especially on the biography of a Roman Caesar” in an effort to keep order amongst the citizenry of Rome. The new reinterpretation of Jesus was apparently based on a re-reading of Josephus’ War Of The Jews. This sort of thing is becoming more and more common. One recent book, for example, argues for a reinterpretation of Jesus, this time based on what the authors call “The Lost Gospel,” a 6th Century Syriac manuscript “translated from much earlier Greek writing” (in other words: “Yes we realize this text first appears 500 years too late to be credible, but we’d like you to believe it can be dated to the 1st Century”). We are increasingly deluged with pseudo-academic efforts to discredit the classic Christian version of Jesus. Skeptics would like us to believe the canonical Gospels aren’t the only 1st Century stories about Jesus. They claim there are a number of ancient Gospels describing a version of Jesus very different from the one we accept today. If this is the case, how can we know which versions of Jesus are the truth and which are lies?

Fortunately, we can separate late legend from early reliable history. The late non-canonical gospels (like the Gospel of Thomas, the Gospel of Mary or the Gospel of Judas) have risen in popularity as skeptics attempt to argue Jesus either (1) failed to perform any miracles, (2) failed to resurrect from the dead or (3) failed to teach the things described in the New Testament. The truth, however, is the canonical Gospels alone are the trustworthy source for information related to the life of Jesus.

The Non-Canonical Gospels Appear Too Late
The Gospels found in the New Testament appeared very early in history. There is good reason to believe that Mark’s Gospel was written as early as 50AD and that John’s Gospel was written no later than 70AD. These texts appeared early enough to be eyewitness accounts of the life of Jesus, just as they claim to be. By comparison, the entire catalogue of non-canonical Gospels were written much later in history (The Gospel of Thomas, for example, was written from 130-150AD, the Gospel of Mary from 120-180AD and the Gospel of Judas from 130-170AD). The non-canonical Gospels appear far too late to have been written by eyewitnesses to the life of Jesus.

The Non-Canonical Gospels Were Known to be Fraudulent
The earliest disciples of Jesus and leaders of the Church knew that these late appearing Gospels were fraudulent. Early leaders like Polycarp, Irenaeus, Hippoyltus, Tertullian and Epiphanus wrote about most of the Non-Canonical Gospels when they first appeared in history, identifying them as heretical frauds. Irenaeus, writing in 185AD about the growing number of non-canonical texts, said that there were “an indescribable number of secret and illegitimate writings, which they themselves have forged, to bewilder the minds of foolish people, who are ignorant of the true scriptures.” Those who were closest to the action knew the late non-canonical texts were not to be trusted.

The Non-Canonical Gospels Reflected Ulterior Motives
The authors of the non-canonical Gospels allowed their theological presuppositions to corrupt their work. Many of the non-canonical texts, for example, were written by Gnostic authors utilizing the pseudonym of an apostle to legitimize the text while co-opting the person of Jesus to legitimize their theology. As a result, Jesus was often portrayed to be the source of hidden, esoteric wisdom communicated in sayings or dialogues with a selected disciple who was privileged enough to be “enlightened”. In addition, Jesus was often described as a “Docetic” immaterial spirit without a body, forcing the author to account for the appearance of a bodily death at the crucifixion or other physical appearances described in the New Testament. The canonical Gospels claim to be eyewitness accounts, and unlike the late, fraudulent non-canonical gospels, the New Testament Gospels were written early enough to have been penned by eyewitnesses. Click To Tweet

The canonical Gospels claim to be eyewitness accounts, and unlike the late, fraudulent non-canonical gospels, the New Testament Gospels were written early enough to have been penned by eyewitnesses; they were verified by those who were closest to the action. There are no “lost” Gospels. Instead, we have “discarded” gospel fakes identified by early church leaders who knew better. Those who sought to change the story of Jesus in antiquity were driven by a desire to validate their theological presuppositions. Those who seek to change the story of Jesus today are often driven by their own philosophical or political presuppositions. Joseph Atwill, the man behind the upcoming United Kingdom conference said recently, “Although Christianity can be a comfort to some, it can also be very damaging and repressive, an insidious form of mind control that has led to blind acceptance of serfdom, poverty, and war throughout history. To this day, especially in the United States, it is used to create support for war in the Middle East.” We have little reason to consider late re-writes of the life and ministry of Jesus; the non-canonical fictions were rejected by the ancients who recognized their late arrival and understood the self-serving motivations of their proponents. We ought to reject current efforts to re-write Jesus for very similar reasons.