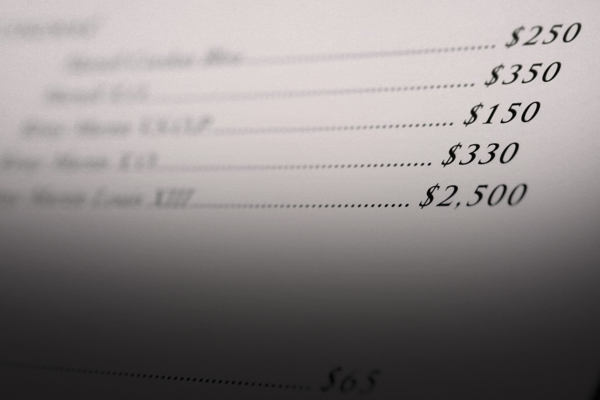 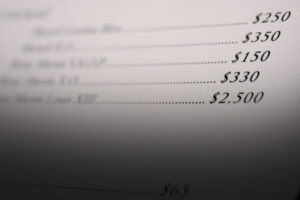 Christians, it seems, are concerned about right and wrong. What are they supposed to do? How should they live? What should they do to please God? One of the most common criticisms I’ve heard from non-believers is that Christians are overbearing with their rules and seem to want to impose their rules on everyone else. Even worse, Christians themselves pick and choose which rules they want to follow. Non-believers often point out some of the “Old Testament” rules that contemporary Christians refuse to follow. Why are Christians so judgmental when they don’t even follow their own rules (such as the Old Testament regulations related to dietary restrictions or ceremonial cleaning)?

Do Christians just pick and choose the rules they want to follow?

It is important for us to consider the purpose of the “Old Testament Law,” and to distinguish between the Ten Commandments and the “Levitical Laws” (such as the dietary prohibitions). The Ten Commandments were given to Moses after he led the Israelites out of Egypt, and Moses also delivered numerous other laws (usually cited in the book of Leviticus) the Israelites were expected to follow. However, moral laws did not originate with Moses.

An enormous period of time passed between creation and the life of Moses. During this extended period before the law was given, right and wrong still existed. One of the Ten Commandments is “Thou shall not murder,” but it wasn’t this commandment which made murder wrong. Murder was always wrong, even before the Ten Commandments were given. The Old Testament records many instances of murder prior to the time of Moses and always describes it as wrong. The moral law, including the moral implications of murder, predated the Law of Moses, and people were expected to face the consequences of their own immoral behavior. The Levitical Law also included many laws which did not exist prior to the time of Moses. Specific requirements such as what kinds of food you could eat were given in these laws and God expected the Israelites to follow them.

There is something of a parallel in American history. I was born and raised in California. In school we learned the history of our state, and so I know, for example, that California did not formally become a state until 1850. One of the first things California did was establish the criminal laws and set up law enforcement (local county sheriffs) to enforce those laws. One of these laws made it illegal to commit murder in California. This allowed the Sheriffs to pursue murderers and gave them legal authority to stop them. However, in the time before the law against murder was formally written into law, it was still wrong to murder. The law of the new state of California simply reflected a pre-existing moral law. If tomorrow California recalled Penal Code Section 187, which prohibits murder, it would impact my legal authority to investigate murderers, but it wouldn’t make murder morally right.

But why don’t Christians today follow these secondary laws described by Moses?

The New Testament specifically tells Christians there is a new covenant between God and his people.  Jesus himself said he came to “fulfill the law” (Matthew 5:17). The Apostle Peter was given a vision by God in which God explicitly told Peter that dietary laws were no longer obligatory (Acts 10). Throughout the new Testament the Apostle Paul taught that the Christians were not beholden to many of Levitical laws, such as the requirement that one be circumcised.

That unchanging aspect of the moral Law condemns us because it highlights our imperfection and our need for a Savior. But it also points us to the cross and the saving work of the one perfectly obedient man, Jesus, who stands in our place. 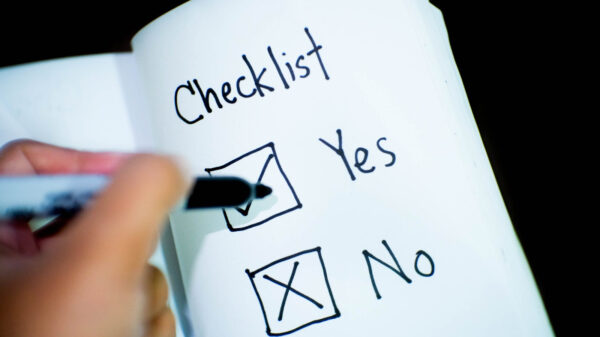