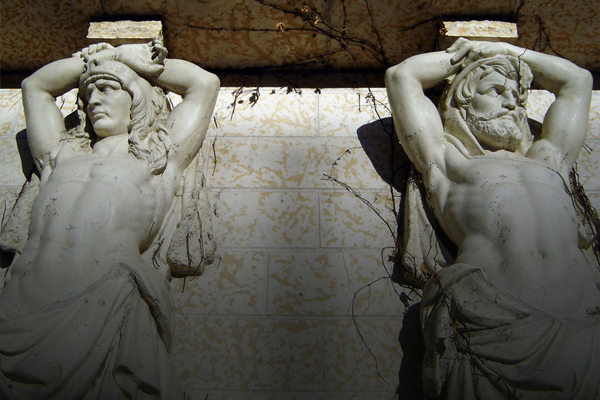 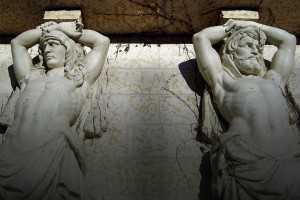 As an atheist, I used to challenge my Christian friends with a common objection heard across the Internet today. Although my formulation of the objection differed from time to time, it was a lot like the popular statement attributed to Stephen F. Roberts:

“I contend we are both atheists, I just believe in one fewer god than you do. When you understand why you dismiss all the other possible gods, you will understand why I dismiss yours.”

My point was simple: All of us are atheists to some degree if you really think about it; we just disagree about which gods we reject. Christians are atheistic in their attitude toward, Zeus, Poseidon, Lakshmi, Vishnu, Cheonjiwang, Na Tuk Kong, Achamán, Huixtocihuatl and thousands of other historic gods. When asked, Christians typically offer the same reasons for rejecting these other “deities” that I would have offered for rejecting the God of Christianity. So (as I often claimed), if my believing friends simply approached Yahweh in the same way they approached other mythologies, they would inevitably take the final step toward rationality and reject all false gods.

This objection is still popular. I hear it (or read it) frequently in my efforts to make the case for Christianity now that I’m a believer. While there are certainly several valid responses, I’d like to offer one from my experience as a detective and case maker. I think it provides a brief, but rhetorically powerful rejoinder to this misguided, iconic objection.

In every criminal trial, a jury is asked to evaluate the actions of one defendant related to a particular crime. While there are millions of other people in the world who could have committed the crime under consideration (and indeed, millions of these people were actually available to commit the crime), only one has been charged. If the jury becomes convinced this defendant is the perpetrator, they will convict him based on their beliefs. They will convict the accused even though they haven’t examined the actions (or nature) of millions of other potential suspects. They’ll render a verdict based on the evidence related to this defendant, in spite of the fact they may be ignorant of the history or actions of several million alternatives. If the evidence is persuasive, the jurors will become true believers in the guilt of this man or woman, even as they reject millions of other options.