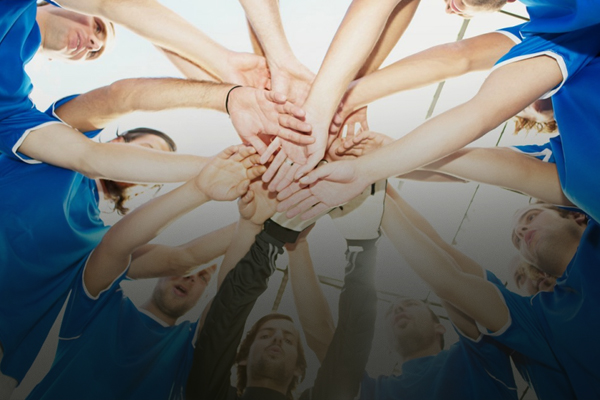 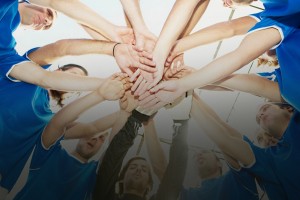 Can sociocultural evolution account for the formation of moral truth? I’ve heard this claim repeatedly in discussions with non-believers, and I also accepted this notion for many years: Ancient humans who accepted certain moral behaviors and principles were far more likely to survive, and as a result, those who were more inclined to accept certain principles emerged through the process of Natural Selection. But this seems counter intuitive given our present acceptance of many attributes we consider virtuous. We humans recognize cowardice, selfishness, unfaithfulness, and senseless cruelty as morally repugnant. Yet it can easily be argued that these behaviors actually promoted the success and survival of primitive people groups as they engaged the competing groups around them. Sometimes cowardice (the simple act of running away) assures your survival. Selfish tribes (who think only of themselves) are often more likely to survive in a “dog eat dog” world. Unfaithfulness will lead to further propagation of a blood line with an even larger number of children. And in the most primitive of times, vicious cruelty (i.e. killing your enemy’s infants) would certainly guarantee fewer enemies in the future. All of these moral “taboos” could easily be seen as utilitarian virtues to primitive cultures, yet they are almost unanimously accepted as moral evils across cultural lines.

While it may be true (although debatable) that actions such as these may have a long term negative impact on the human race (even though they have a short-term benefit for the particular group), why would we assume primitive individuals would want to put the good of the species over the good of their own families? And more importantly, why should they? When times got tough and ancient families found themselves in desperate situations, do we really think these families submitted sacrificially to some moral code benefitting the species rather than their own family? Why should they want do this in the first place? Why should the long term survival of the species matter at all to anyone? I have many friends who are childless. Why should they care what happens to the species? Why should they make sacrifices today for people they will never know in the next generation?