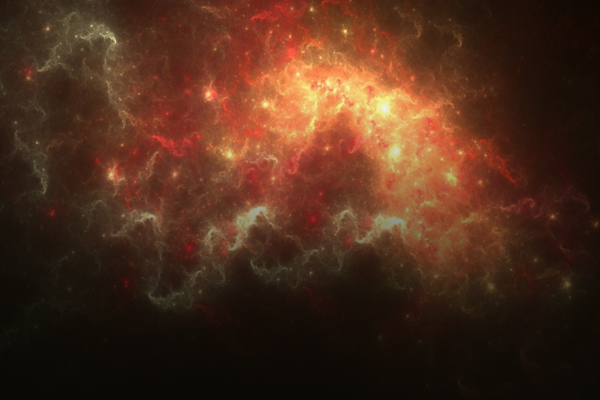 (1) The Temporal Nature of the Cosmos (Cosmological)
(a) The Universe began to exist
(b) Anything that begins to exist must have a cause
(c) Therefore, the Universe must have a cause
(d) This cause must be eternal (uncaused), non-spatial, immaterial, atemporal, and personal (having the ability to willfully cause the beginning of the universe)
(e) The cause fits the description we typically assign to God

(2) The Appearance of Design (Teleological)
(a) Human artifacts (like watches) are products of intelligent design
(b) Many aspects and elements of our universe resemble human artifacts
(c) Like effects typically have like causes
(d) Therefore, it is highly probable the appearance of design in the Universe is simply the reflection of an intelligent designer
(d) Given the complexity and expansive nature of the Universe, this designer must be incredibly intelligent and powerful (God)

(5) The Unique Nature of Our World and Universe (Anthropic)
(a) Our universe appears uniquely designed so:

i. Life can exist
ii. This same life can examine the universe

(b) This unique design cannot be the result of random chance or unguided probabilities
(c) There is, therefore, a God who designed the universe to support human life and reveal His existence as creator of the Cosmos Theists have many good reasons to infer rationally to the existence of God. Our case is as robust and diverse as any successful cold case prosecution. Click To Tweet