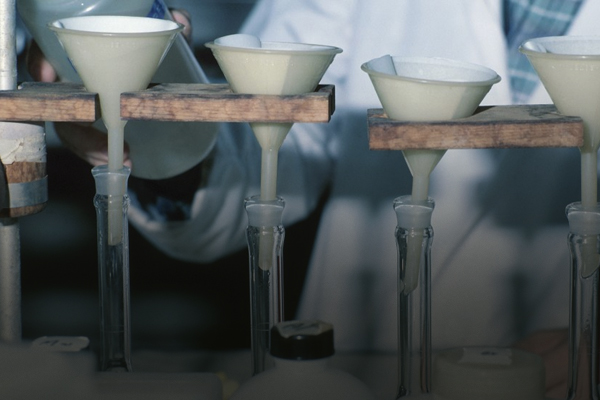 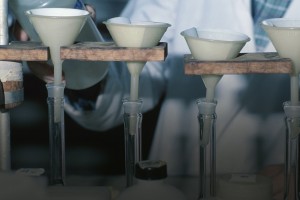 Anais Nin, the avant-garde author and diarist, once said, “When we blindly adopt a religion, a political system, a literary dogma, we become automatons. We cease to grow.” I couldn’t agree more. As a detective and evidentialist, the last thing I want a jury to do is adopt a position blindly. Many people seem to think that Christians do this very thing, however, when they adopt the view that Christianity is true. This is largely due to the fact that the term, “faith” is largely misunderstood. For some (even for some Christians), faith is best defined as “believing in something that lacks supporting evidence.” But this is not the definition of faith that is presented on the pages of Christian Scripture. Instead, the Biblical notion of faith is more akin to “trusting in the best inference from the evidence” (more on this in my post on Friday). Christian faith is not blind. Instead, the Christian faith encourages investigation related to Jesus and to the world around us. Click To Tweet

The Biblical authors repeatedly encouraged their readers to search the evidence to investigate the claims of Christianity (1 Thessalonians 5:19-21 and 1 John 4:1) so they could be convinced of the truth of these claims (Romans 14:5, 2 Timothy 1:8-12 and 2 Timothy 3:14). This encouragement is consistent with the notion that the evidence will lead us to a rational conclusion about the nature of Jesus. In fact, Jesus also encouraged his followers to consider the evidence he provided about his deity (John 14:11 and Acts 1:2-3). Christian faith is not blind. Instead, the Christian faith encourages investigation related to Jesus and to the world around us. Christians ought to understand the distinctions between unreasonable, blind and reasonable faith:

Unreasonable Faith
Believing in something IN SPITE of the evidence. We hold an unreasonable faith when we refuse to accept or acknowledge evidence that exists, is easily accessible and clearly refutes what we believe

Blind Faith
Believing in something WITHOUT any evidence. We hold a blind faith when we accept something even though there is no evidence to support our beliefs. We don’t search for ANY evidence that either supports or refutes what we are determined to believe

Reasonable Faith
Believing in something BECAUSE of the evidence. We hold a reasonable faith when we believe in something because it is the most reasonable conclusion from the evidence that exists. The Bible repeatedly makes evidential claims. It offers eyewitness accounts of historical events that can be verified archeologically, prophetically and even scientifically. We, as Christians are called to hold a REASONABLE FAITH that is grounded in this evidence.

The pages of Scripture support the notion of “reasonable faith”. Perhaps this is why so many Christians are evidentialists and have applied this evidential view of the world to their professional investigations (I’ve assembled a partial list of some of these Christian investigators in a variety of fields). Christianity has not stunted the intellectual growth of these men and women (as Anais Nin seemed to insinuate), but has instead provided the foundation for their exploration. For these investigators, the evidential nature of the Christian Worldview was entirely consistent (and even foundational) to their investigative pursuits in every aspect of God’s creation. Christianity did not cause them to “cease to grow” but, instead, provided the philosophical foundation for their investigations.