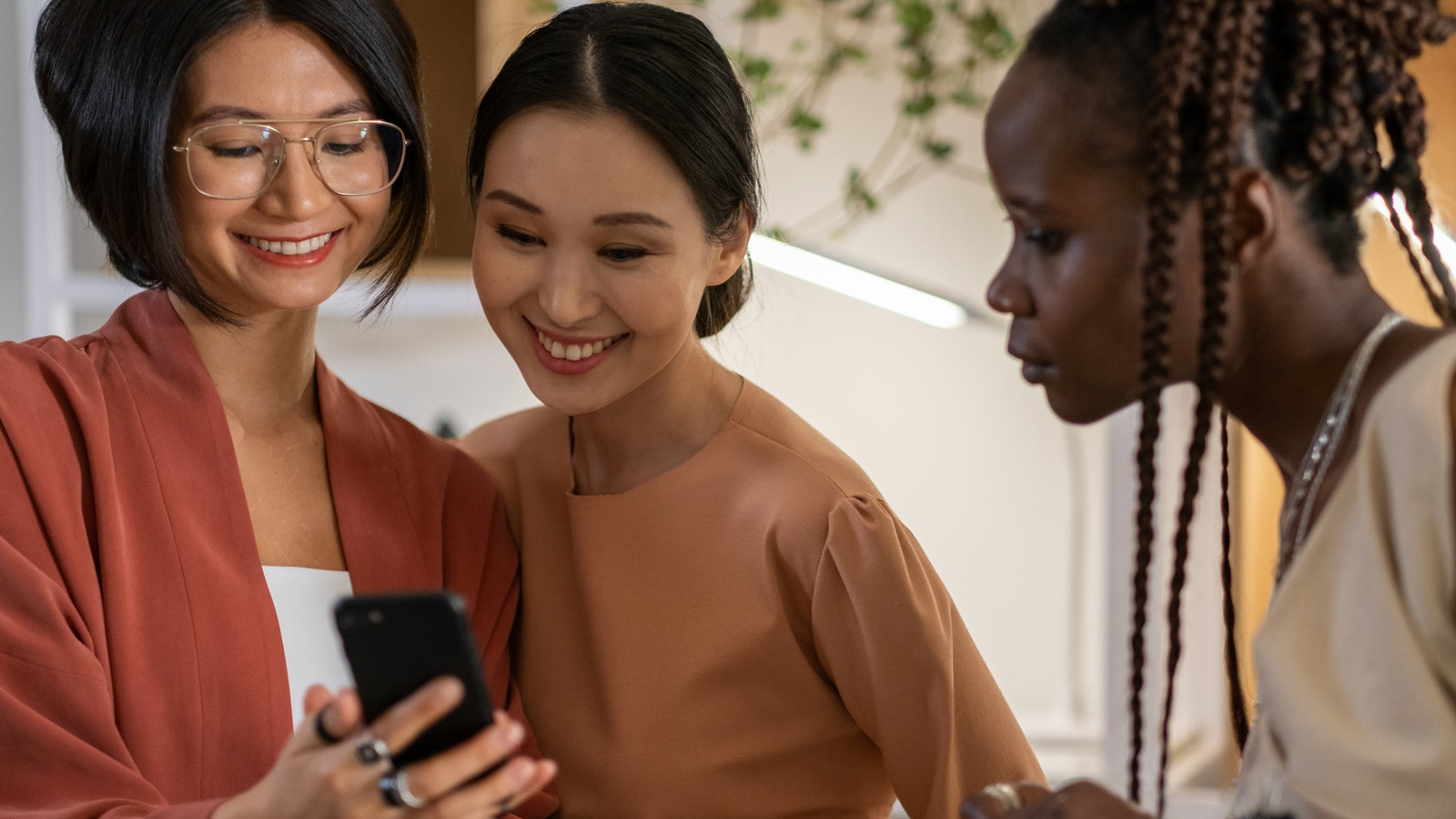 In a year punctuated by the moral failings and faith departures of superstar pastors, famous Christian musicians, and renowned apologists, it might be wise to examine the one thing all of them had in common: celebrity.

I write this as someone who has struggled with celebrity in my own life as an outspoken, public Christian. I leveraged my national reputation as a Dateline featured cold-case detective to write several books and eventually played a role in the movie, God’s Not Dead 2. As my “celebrity” increased, so did my opportunity to share Jesus with people across the country and around the world.

I rationalized the pursuit of notoriety like many other public Christians. Fame, after all, provided the opportunity to share the truth of Jesus with others, right? But at some point, as I pondered the effect celebrity had on my own life as a Christian, I began to examine my own shifting motivations. Was I leveraging celebrity for the purpose of sharing Jesus, or sharing Jesus for the purpose of establishing my celebrity?

If there was one thing I’ve learned as a homicide detective, it’s the motivation for bad behavior. Every killer I’ve investigated committed his or her crime for one of three reasons: financial gain, sexual lust, or the pursuit of power. As the Apostle John described nearly two millennia earlier in 1 John 2:15-16:

Here’s the most important thing I learned about these three motivations for misbehavior: they are usually connected. That’s right. If you begin to chase one, you may eventually chase the other two. The pursuit of power (described by John as “the boastful pride of life”) is often nuanced. The quest for celebrity is one expression of this pursuit, and although it can seem benign, it’s often perilous. Well known Christian pastors, Christian musicians and Christian celebrities sometimes find themselves in sexual or financial scandals. Celebrity increases the opportunity for such behavior. Famous people are far more tempted to leverage their celebrity for money (“the lust of the eyes”) or sex (“the lust of the flesh”).

In the aftermath of such scandals, you can expect to hear the call for increased accountability in areas of financial or sexual temptation: Suggestions that the church should set better boundaries related to their pastor’s income or interaction with members of the opposite sex. Suggestions that the ministry should establish an accountability partner for their founder when he or she is travelling.

Here’s what you probably won’t hear: Suggestions that the church should limit his or her celebrity or popularity.

Instead, we often encourage each other to increase our “reach” by growing our social media platforms, pursuing strategic speaking opportunities, or establishing notable affiliations. The danger of celebrity isn’t as obvious as the danger of money or sex. But make no mistake about it, celebrity is a “gateway temptation”; one of three lures that may eventually invite the other two. Celebrity often opens the door to unexpected temptation.

The only legitimate celebrity is, of course, God Himself. When I’m tempted to seek the attention of others, I should instead point people to Him. Click To Tweet

You might think the pursuit of celebrity is only a concern for the most public Jesus followers. It’s not. All of us struggle with the allure of notoriety. How many people liked my last post on Instagram? How many subscribers do I have on my YouTube Channel? How many followers on Facebook? Am I liked? Am I popular? Am I politically correct? Am I acceptable? Everyone wishes they had more likes, views, friends, or responses, whether we are willing to admit it or not. It’s even more disproportionately important to young Christians struggling to find their identity in Christ in a culture that applies its own labels and affirmations.

The only Being worthy of worship, the only legitimate celebrity is, of course, God Himself. When I’m tempted to seek the attention of others, I should instead point people to Him.

So here are the questions I’ve started asking myself:

Am I measuring my worth based on the perception of others on my social media platform? May God help me to remember I’m His image-bearer, a child of the steady, unchanging Creator of the universe, rather than a product to be consumed by a fickle, ever-changing social media community.

Am I more interested in growing my audience than I am in the growing the Kingdom? May God help me submit to His Spirit, proclaim the Gospel, defend the truth, and patiently allow Him to draw people to Himself though my efforts.

Am I selfishly seeking attention or selflessly pointing people to Jesus? May God help me remember that His wisdom is wiser, His power is greater, and His plan is better than anything I could ever offer someone in a post, a book, or a video.

It’s time to question the role celebrity plays in a world in which all of us have the opportunity to be the next Instagram influencer, TikTok star, or YouTube sensation. Celebrity is not a prize to be pursued as much as it is a tool to be managed. I’m trying to examine my own heart, and I’m praying for those of you who are wrestling with the perils and challenges of Christian celebrity.

This article first appeared at CBN.com 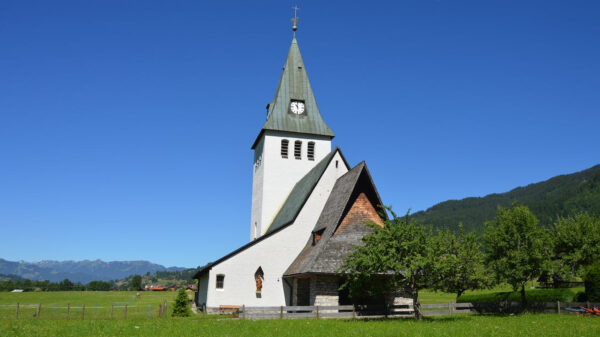 The first community of saints reflected the power and design of God in their lives as a family of believers. The earliest believers followed... 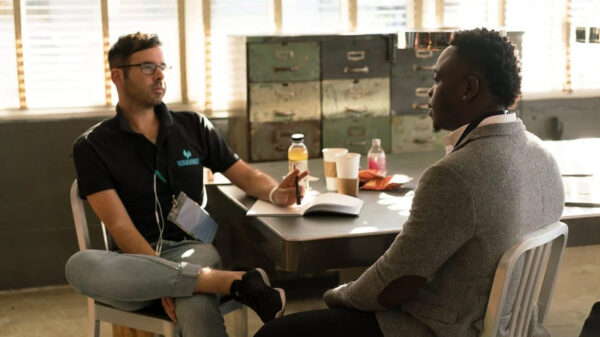