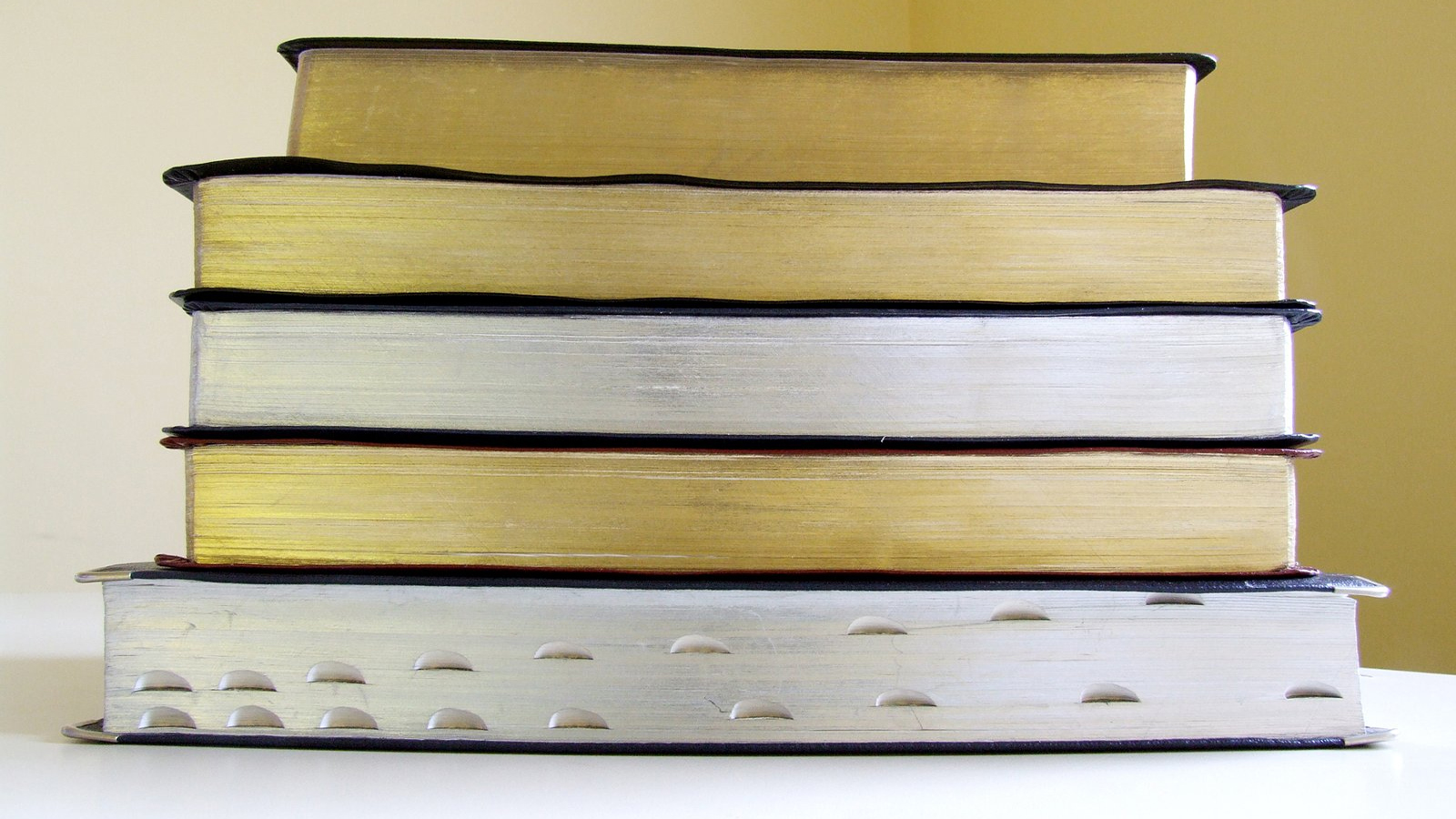 Most of the time when a police officer responds to a call from a citizen, the crime is already over and the suspect is long gone. In these cases, the officer is in “documentation mode.” It’s our job to record the evidence and witness statements so that further investigation can be done in hopes of eventually identifying the suspect.

For example: one day a police officer responded to a call of a residential burglary that just occurred. When she got on-scene, the officer contacted the victim and asked him what happened. The victim explained he was home in his house when he heard a knock on the front door. He wasn’t expecting anyone, so he didn’t answer the door. A few minutes later, he heard a window break in the back of the house. The victim went to the window and saw a man standing outside. When the man saw the victim, he ran out of the backyard and entered a blue car that was parked on the street outside. The victim saw the man quickly drive away and immediately called the police.

What is the purpose of the police officer writing her own observations of the broken window? The officer wasn’t there at the time of the crime, and she had already taken a detailed statement from the victim who saw the crime take place. Why are the officer’s observations important?

In much the same way, we can test the veracity of the Bible by corroborating parts of its story. The Bible makes many claims about ancient history, about the nature of reality, and about God Himself. Many of these claims cannot be corroborated externally. Some ancient events, for example, are not mentioned by any other historical record or piece of evidence. As a result, there are claims in the Bible which may never be verified with external evidence. 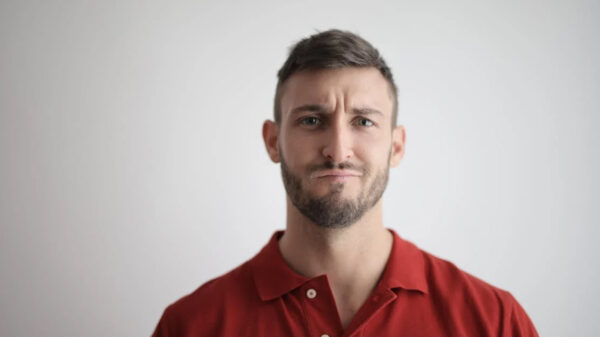 Many people hear the claims of the New Testament, yet reject them initially for a variety of reasons. What was YOUR biggest obstacle in... 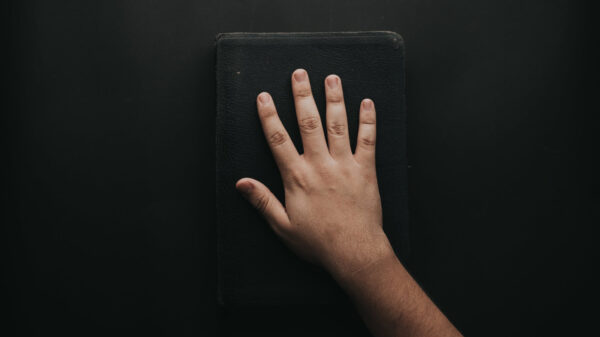