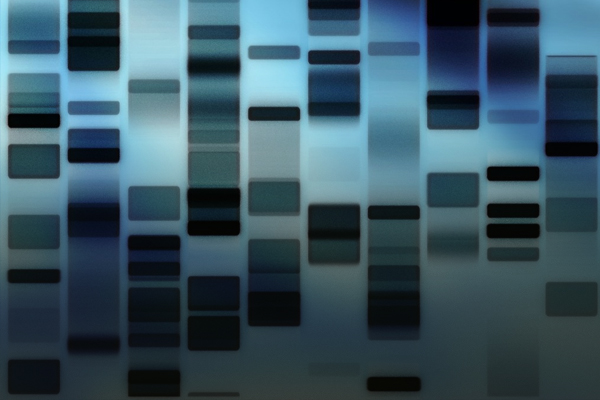 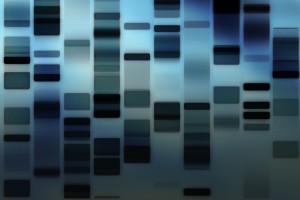 How do we arrive at transcendent, objective moral truths like, “It’s never OK to torture babies for fun” or (my new favorite from a blog reader) “It’s never OK to torture non-believers just because you don’t like them?” From where do such commonly held moral notions come? Some people argue they are a part of our genetic wiring. As one friendly skeptic said recently, “We share 99.999% of our physical traits with our fellow humans . . . so why would our mental traits not be similarly shared?” Are moral truths simply part of our genetic coding? There are good reasons to reject such an explanation:

This View Defies the Evidence
Sociologists and psychologists have been conducting baby studies for several years now in an effort to discover which moral traits (if any) are inherent and common to the human species. A Yale study referenced in a 60 Minutes episode revealed the problem. In one part of the experiment, 5 month old babies were given a “puppet play” to watch. In the play, a stuffed animal attempts to open a box and is either assisted by a white teddy bear that gently comes to its aid, or defeated by a blue teddy bear that brusquely pounces on the box lid. Afterward, babies most often choose to embrace the white teddy bear. The researchers (naturalists who would certainly reject the notion moral truths are grounded in the nature of God) initially attempt to explain the behavior as an evidence of the babies innate (genetic) sense of justice, arguing that the babies reward the well-intended effort of the white bear by favoring it. A better explanation, however, is simply that the baby fears the ill-behaved, brutal blue bear as a matter of self-preservation. This also seems consistent with the second findings of the study. When babies were given an opportunity to discover a common interest with a stuffed animal (i.e. both like the same snack food), they then favored this animal and held a bias against other stuffed animals that did not share this interest. They even favored this stuffed animal when it acted brutally. Researchers concluded that we are innately biased toward people who share our interests and biased against those who are different. An altruistic concern for others appears to be missing from our genetic coding. This really shouldn’t come as a surprise to any of us who have been raising children. Infants are inherently impatient, selfish and quick to throw a tantrum. Parenting is often simply the exercise of helping children overcome their innate nature by applying principles missing from their genetic encoding.

This View Empowers Relativism
When someone claims self-evident moral truths are simply a matter of our genetic evolution, they are assuming the same evolutionary pathway for every people group. What are we to make of cultures that behave in a manner different than our own? How can we rightly condemn the Nazi’s for their behavior in World War II? After all, their people group may simply have been separated from others at some point in our human evolution and the values they held in the 1940 were simply a product of their evolutionary progress at that time. How can we justly adjudicate between the myriad of people groups, all of whom have their own genetic evolutionary pathway? If we’re going to be fair (and not simply argue that the strongest group should prevail), we must recognize the views of all genetic groups as equally meritorious. This form of emboldened relativism is powerless to judge any form of behavior, good or bad.

This View Liberates Us From Responsibility
In fact, how can we judge any behavior if it is so directly caused by our genetic nature? We don’t blame people for being brunettes or having blue eyes; if our genes are the cause of our moral understanding, what right do we have to blame people when they simply express genetic moral wiring different from our own? If moral truths are a product of genetic encoding, we must surrender the right to find fault with people for wrong behavior. Under this view of morality, behaviors cannot be any more blame-worthy than hair color.

This View Assumes a Common Encoder
Perhaps most importantly, even if my skeptical friend is right and commonly accepted moral truths are merely a product of our genetic encoding, we still must account for the source of this encoding.  DNA is information rich. As Stephen C. Myers observes in Signature in the Cell: DNA and the Evidence for Intelligent Design, there isn’t a single example in the history of the universe in which information has come from anything other than an intelligent source. If our genetic code contains information about moral truth, we still must ask the foundational question, what intelligent source provided this code? All codes require encoders.