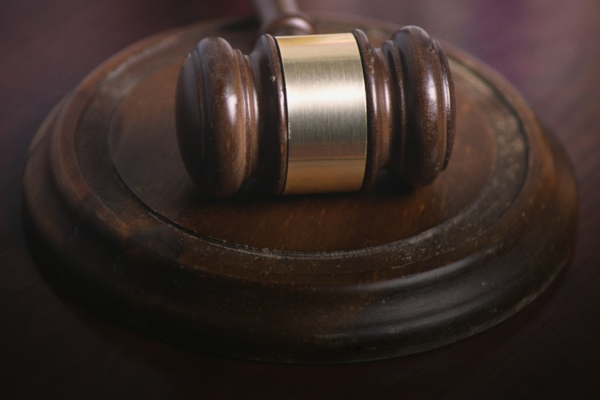 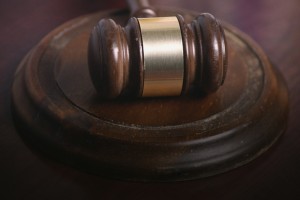 At some point in my life about 18 years ago, I decided to surrender my presuppositions and follow the evidence where it led. It didn’t happen in a day, but over a period of months as I slowly investigated the claims of the gospel writers. I eventually came to call myself a “Christian”. But the process that brought me into the Christian family of believers, the methodical investigation of the evidence, soon became a part of my life as a believer. It wasn’t long before I found myself sharing what I learned with the people in my world. I retraced my own investigative steps for anyone who would sit still long enough to listen. I think I drove my atheist friends crazy with this behavior; they had known me as a vocal (and rather angry) skeptic for many years. I’m sure I also tested the patience of my wife; the Christian evidences were all I talked about for many years. It wasn’t enough that I was now a Christian after 35 years of unbelief. I was determined to defend what I believed and share the evidence with others. I was becoming a “Christian Case Maker”.

I used to think that Christian case making was an option that some believers chose to take, while others did not. I used to think of it as a skill set that some people had and some did not; you know, a spiritual gift from God. That all changed when I read these passages:

Ephesians 4:11-13
And He gave some as apostles, and some as prophets, and some as evangelists, and some as pastors and teachers, for the equipping of the saints for the work of service, to the building up of the body of Christ; until we all attain to the unity of the faith, and of the knowledge of the Son of God, to a mature man, to the measure of the stature which belongs to the fullness of Christ.

According to Paul, “some” of us are gifted by God to be apostles or prophets or evangelists or pastors or teachers. That means that the converse is also true: some of us are not gifted in these areas. In other words, you can be a “Christian”, without necessarily being a “Christian Teacher”. It simply may not be your gifting. But look what Peter says:

1 Peter 3:15-16
But in your hearts set apart Christ as Lord. Always be prepared to give an answer to everyone who asks you to give the reason for the hope that you have. But do this with gentleness and respect, keeping a clear conscience, so that those who speak maliciously against your good behavior in Christ may be ashamed of their slander.

Peter doesn’t say that that “some” of us should set apart Christ as Lord and be prepared to give an answer. Instead he directs all of us to be ready to make a case. It turns out that you can’t really be a “Christian” without being a “Christian Case Maker”. See the difference? All of us who have been calling ourselves “Christians” (but shying away from our duty and role as “Case Makers”) have been living an abbreviated Christian life. There is no such thing as a “Christian” really; there are just “Christian Case Makers”. If you haven’t yet added the last two words to your Christian identity, now is the time. We live in a world that demands a reasonable, rational foundation for what we believe. As Christians we are in the unique position of believing something that is both evidentially and demonstrably true. We’ve also been commanded to understand this truth in a way that allows us to defend it to the world around us. It’s time to end our abbreviated Christian lives and become Christ Case Makers. 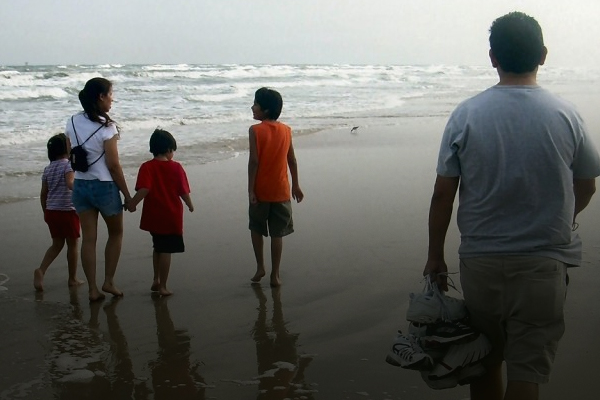 Of all the topics I read about on Christian Case Making (apologetics) blogs, I seldom find anyone writing about leadership. But this aspect of... 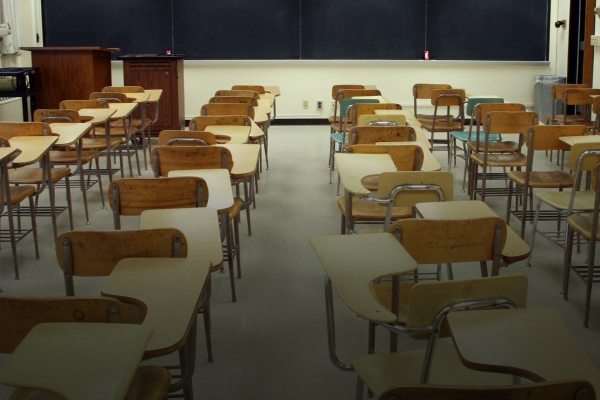 What the Case Looks Like When Young People Are Your Jury

When I was a new Christian and my two boys were still very young, they were hesitant about sitting in the children’s ministry class... 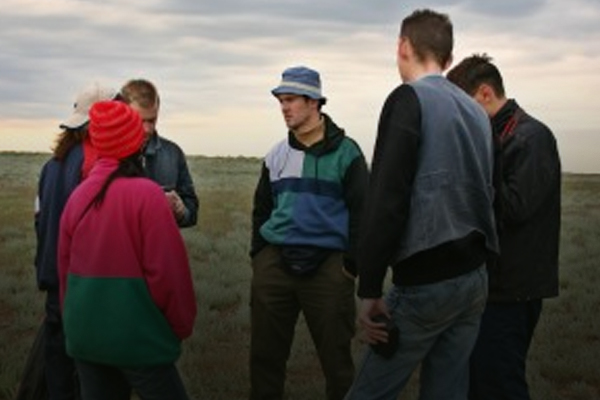 Yes, I know I analogize and write often about the similarities between Christian Case Making and criminal case making, but bear with me one... 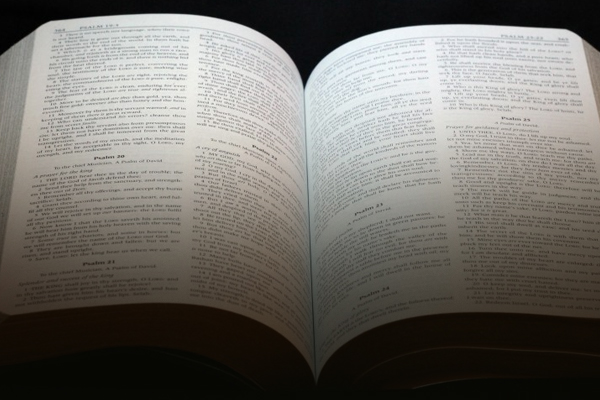 As a Christian, I’m often at odds with the culture around me. As our society embraces a growing number of unbiblical behaviors and attitudes,...