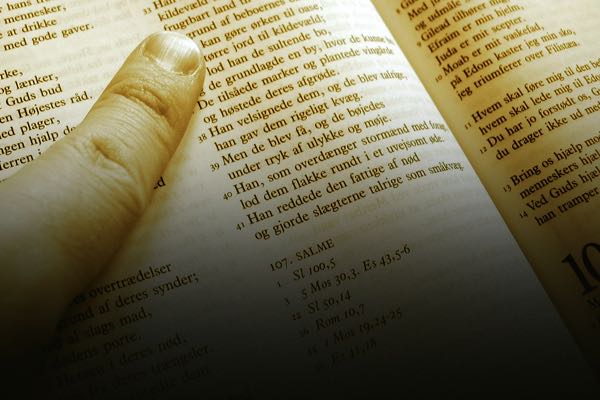 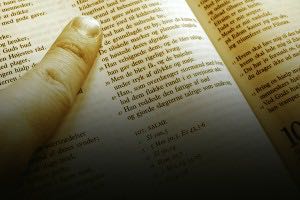 When I first began investigating the reliability of the New Testament Gospels, I found myself at an important philosophical crossroads. As I employed my skills as a cold-case detective to the claims of the gospel eyewitnesses, I grew increasingly confident in their trustworthy nature. The four-part template I typically used to assess eyewitnesses was particularly helpful in this regard. The gospels passed in every aspect of my testing (this investigative journey is chronicled in Cold-Case Christianity). But I still had a problem. Although I was convinced the authors were truly present to see what they reported (or like Luke and Mark, had access to those who were truly present), could be corroborated by outside evidence, hadn’t been altered over the years and were free of bias, I was still dismissive of the supernatural elements present in the accounts. I rejected the claims of miraculous healings and deeds, and I certainly denied the Resurrection of Jesus. As an atheist and philosophical naturalist, I believed the Gospels were a form of historical fiction; a fanciful work rooted in a few historical truths. At this point in my investigation, I decided to take one last additional step. I decided to investigate my own philosophical naturalism.

Was I warranted in believing everything in the universe could be explained with nothing more than space, time, matter and the laws of physics and chemistry? Could my naturalism truly account for the most interesting and demanding features of the universe? Every worldview must provide an explanation for the reality we experience. It was time for me to see if my philosophically natural worldview could account for eight critical pieces of evidence:

The next step in my investigation would require me to critically examine my own presuppositions to see if they were supported by the evidence. This part of my journey is recorded in my new book, God’s Crime Scene: A Cold-Case Detective Examines the Evidence for a Divinely Created Universe.

My personal journey of investigation took months to complete, and my study of the evidence became a daily devotional of sorts. As I sifted through the cosmological, biological, mental and moral evidence, I found myself more and more convinced of God’s existence. I examined the universe using the same skills and techniques I would use to investigate any crime scene to see if an external suspect is the most reasonable suspect, and once I was convinced an all-powerful God outside the “room” of the natural universe was the best explanation for the evidence “inside the room,” I returned to the Gospels. While most of my suspects are reluctant to confess, this “suspect” already had. The Gospels describe the God I identified in my investigation of the universe. If you would like to begin examining the universe as part of your daily devotional life, I have a suggestion and a resource. Click To Tweet

If you would like to begin examining the universe as part of your daily devotional life, I have a suggestion and a resource. I’ve created a 7 day devotion based on God’s Crime Scene and you can read it for FREE on the YouVersion Bible App: 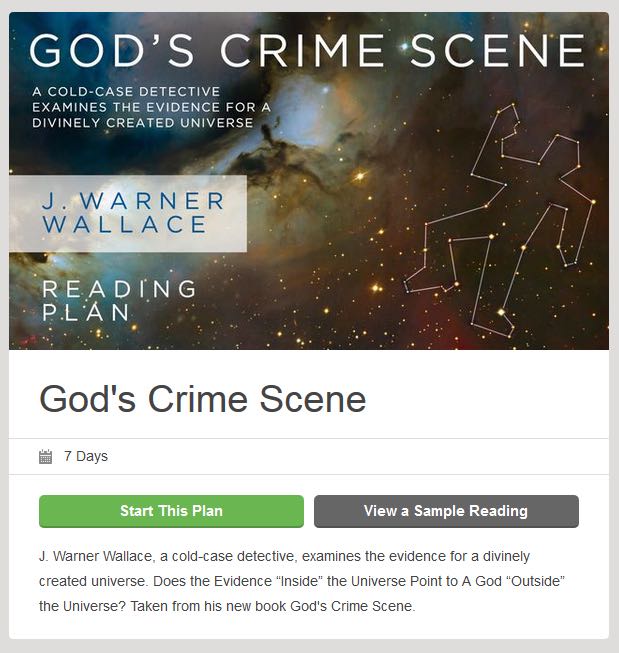 I hope this brief journey will ignite a passion to investigate the evidence so you can make the case for what you believe. I’ve included Bible verses in each daily devotional, so be sure to connect the dots with the Scripture. You’ll be amazed at the relevant way in which God’s Word continues to address every aspect of life, including the nature of the universe in which we live.