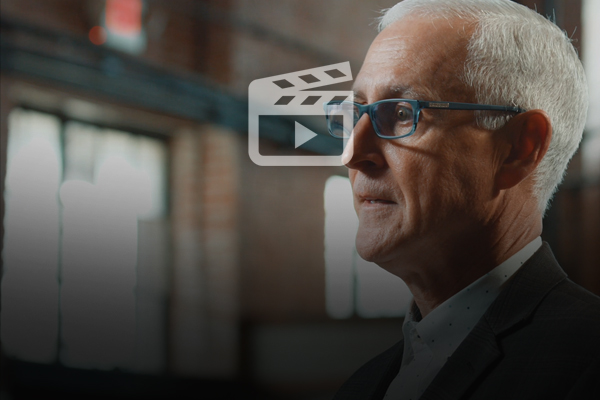 Why wouldn’t God make sure everyone can spend eternity with Him? How can a loving God completely reject people for all eternity? In this video from J. Warner’s “Quick Shots: Fast Answers to Hard Questions” series on RightNow Media, J. Warner answers this common question related to the claims of Christianity.