Can Multiverse Theories Explain the Appearance of Fine Tuning in the Universe? (Video) 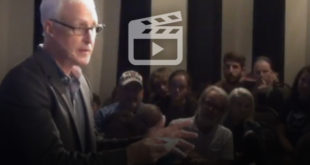 One Incredibly Important Reason Why the Case for God Matters (Video) 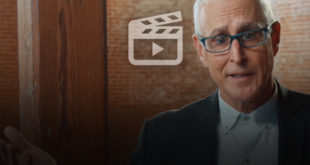 Are Moral Truths a Matter of Personal Opinion? (Video) 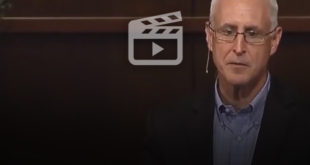 How Can the Divinity of Christ Be Proven? (Video) 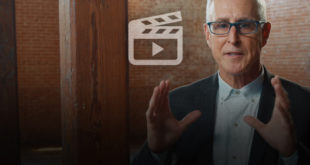 Are We Only Christian Because We Were Raised in a Christian Culture? (Video)

Do people simply become Christians because they are raised in a Christian environment? Is this …