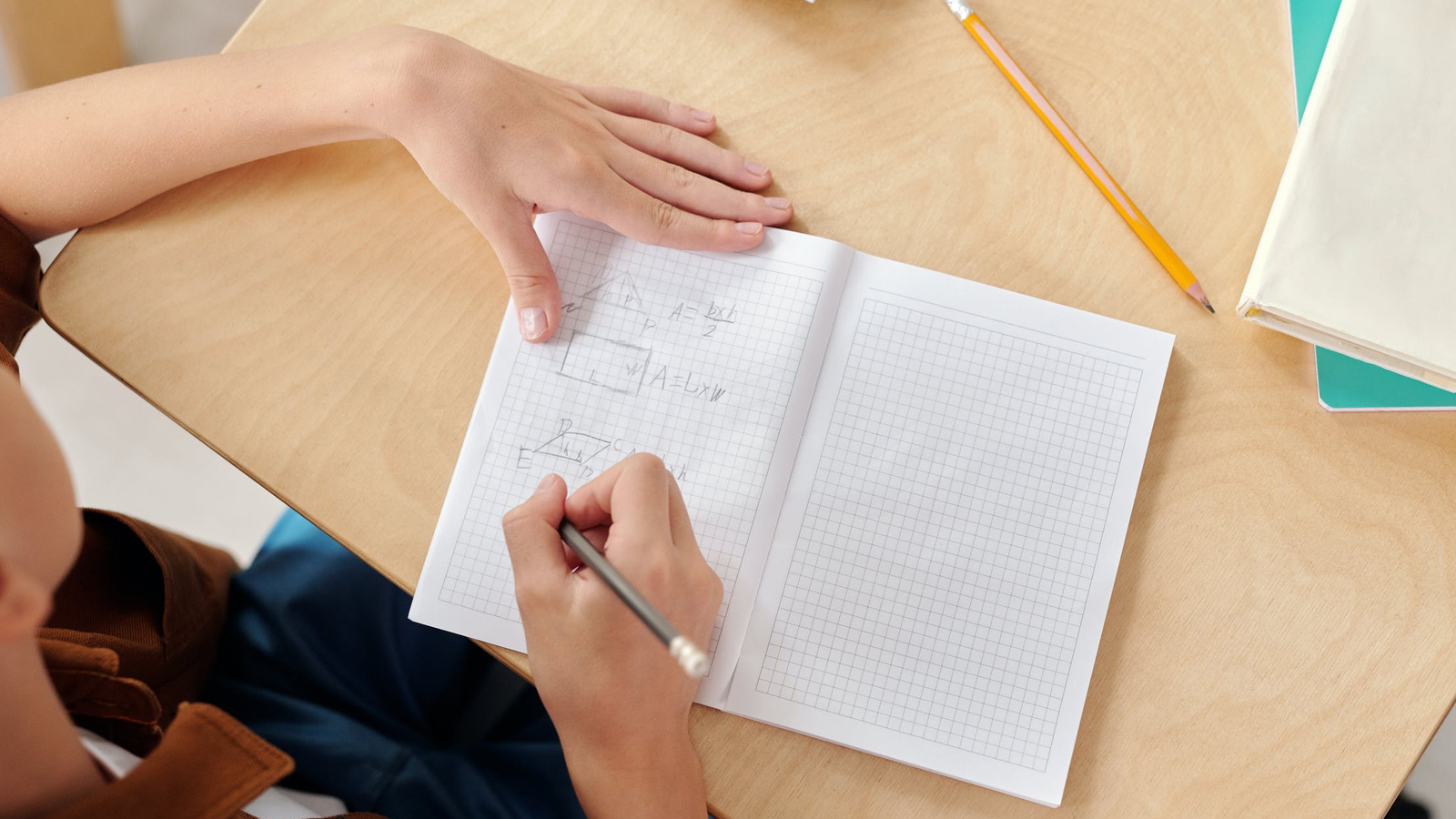 Across the country, school districts are removing symbols of religious belief. In Kenosha Wisconsin, for example, school authorities recently told a fourth-grade teacher to remove any “Christian symbolism” from her classroom, including a picture of the American flag that displayed the words “God Bless America.” In Glendale Arizona, school officials told a teacher to eliminate religious items from her class after they learned she placed a Bible where her students could see it. In Tampa Florida, a teacher tried to prohibit her students from wearing cross necklaces while in her classroom. These increasing attempts to eliminate any reference of God are ironic, given that, but for the existence of God, there wouldn’t be any classrooms to begin with.

Like many of you, I spent most of my young life in classrooms. After high school, I drifted from journalism to architecture and eventually earned a bachelor’s degree and two graduate degrees. I was a committed atheist during most of my education, but I now know that none of it would have been possible without God – but not in the sense that you might be thinking.

I’m not claiming that God did anything miraculous or exceptional to guide me through these years as I was learning about journalism, design and architecture. God did something miraculous long before that. God created a universe with humans who have the ability to think freely. This human freedom to weigh explanations, compare options and evaluate claims is what allows us to reason and learn. Without it, education is impossible and school unnecessary.

If atheism is true, we live in a purely physical, material universe, consisting of nothing more than space, time, and matter, and ruled by nothing more than the laws of physics and chemistry. Atheists who embrace this view of reality accept the existence of our physical brains (governed by impersonal forces of physics or chemistry) but reject the existence of non-physical minds (governed freely by personal thoughts, wills or desires). According to Sam Harris (the atheist philosopher who trained as a neuroscientist), “Free will is an illusion. Our wills are simply not of our own making. Thoughts and intentions emerge from background causes of which we are unaware and over which we exert no conscious control. We do not have the freedom we think we have… You are not in control of your mind—because you, as a conscious agent, are only part of your mind, living at the mercy of other parts” (from Harris’ book, Free Will).

If atheism is true, we don’t have the freedom to think… freely. Instead, we are “living at the mercy of other parts,” and these “parts” are entirely determined by the impersonal, rigid laws of physics and chemistry. But, you and I know better, don’t we? We have good evidence to demonstrate the universe is not how atheists describe it. We experience free agency daily, and we act as though we are able to make free choices.

After finishing my degrees in design and architecture, I became a police officer and ultimately a homicide detective (yes, I know that’s an unlikely career path – but I chose it – freely). In my law enforcement career, I arrested hundreds of suspects, not because they did something inescapably determined by the physical events in their brains (that would be unfair, after all), but because they did something they freely decided to do. Intellectual rationality isn’t the only reality dependent on free agency – culpability also requires this kind of personal freedom.

God alone can provide the kind of free agency we experience as humans, and He alone can explain the reason we hold each other accountable for our free choices. If humans were created by a conscious Divine Being who freely chose to fashion humans in His own image, it shouldn’t surprise us that we too would possess conscious minds with the ability to decide freely.

So, while school officials and teachers reason with one another about religious symbols that point to the existence of God, let’s remind them that their ability to freely evaluate their options requires the existence of God. As they freely (and increasingly) remove these symbols of God from the classroom, let’s remind them that their ability to do so required God’s gift of free agency. They can ban all the symbols they want, but without God, there wouldn’t be any ability to reason, nor any need for classrooms.