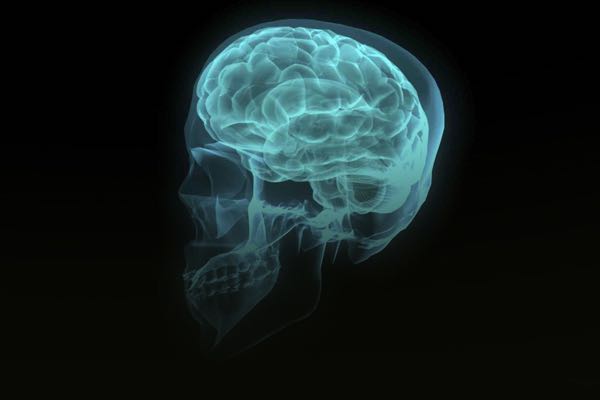 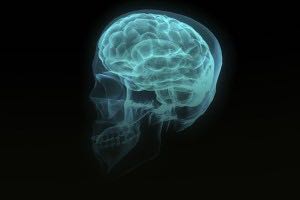 Can atheistic naturalism explain the existence of consciousness? I don’t think so, and in my book, God’s Crime Scene: A Cold Case Detective Examines the Evidence for A Divinely Created Universe, I illustrate the problem naturalism has trying to account for the mind from “inside the room” of the natural universe. There’s a reason why atheist philosophers have labeled the topic, “The Problem of Mind” or “The Mind / Body Problem”. Atheistic materialism simply cannot offer an adequate explanation for the existence of consciousness, even though this single feature of our existence is perhaps the most obvious and commonly experienced. How does immaterial consciousness emerge in an entirely material universe governed by nothing more than space, time, matter and the laws of physics and chemistry?

Many who give an explanation for consciousness from “inside the room” deny the existence of the non-material and conclude our minds are identical to our physical brains. A material universe could, according to this explanation, provide a physical brain through some long unguided process of evolutionary events and forces. If this is the case, our perception of consciousness might simply be the result of physical events in our material brains. Non-material consciousness would be nothing more than the result of physical events caused by our material brains. But if our mental is really just our brain activity, the following equation must also be true: 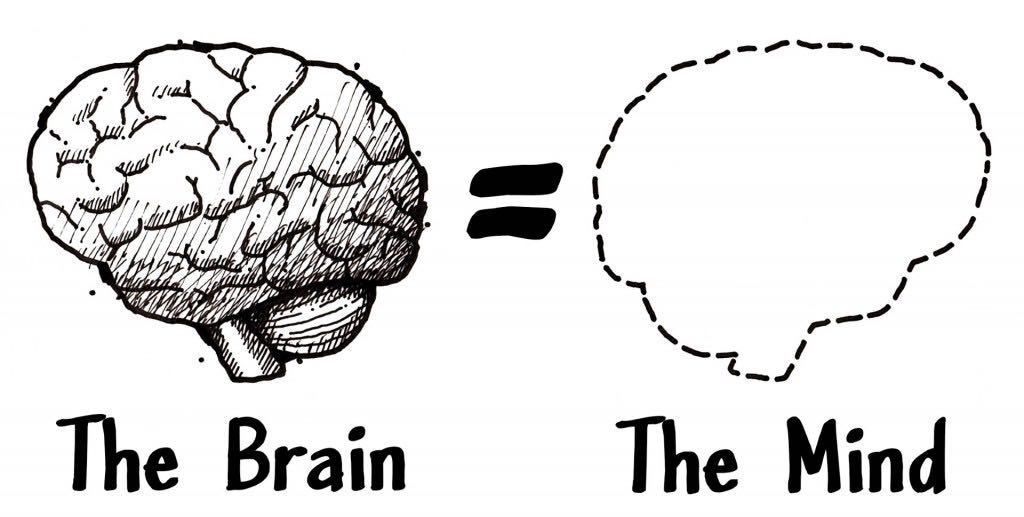 If the brain is identical to the mind, all the properties and qualities on one side of the equation should be identical to all the properties on the other side of the equation, and if this is the case, our non-material perception of mind is illusory; we are, in fact, nothing more than physical beings. If the mind is identical to the brain, what we commonly perceive as non-material consciousness is simply the activity of our physical brains. In order to see if this is the case (if the physical ingredients “in the room” of the universe could produce our non-material minds), we’ll have to investigate the evidence related to the properties and characteristics of our minds and our brains.

In God’s Crime Scene I provide five separate ways in which minds are different than brains. These distinctions demonstrate that physical properties and states of the brain are not identical to the mental properties and states of the mind. One aspect of mental states stands above others in distinguishing them from physical states. Philosophers refer to this as intentionality. Most mental states are directed; they are about something other than themselves. We often experience thoughts or concerns about the world around us. We worry about our jobs or our families.

When we possess a mental state (a worry, concern, fear, or hope), we are typically thinking about something. These mental states are not self-existent. They depend on the existence of something else. Let’s say, for example, I hear a noise outside my home and I am worried there might be a burglar. My thoughts are about the burglar and whether or not my door is locked. My mental state is dependent on the physical state of the burglar and the door.

This directedness and dependency is not true of physical entities. A door is not about anything else; it simply is (a door). Yet our non-material concerns about the door (the “about-ness” of our mental states) rely on the door’s material self-existence (its “is-ness”). Physical objects (like brains) can be in relationship with other physical objects (your brain can be in your skull or next to the person sitting on your right) but they are never about another physical object. Physical entities are undirected and self-existent. This property of your mind (the dependent, “about-ness” of your thoughts) is different than the self-existent “is-ness” of your brain. 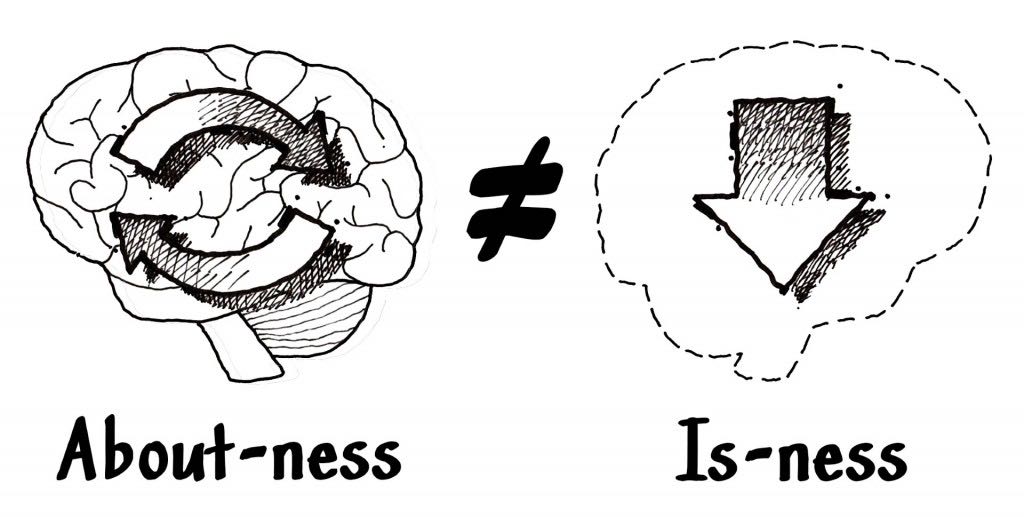 If there is a non-material mind 'outside the room' of the universe who has created us in His image, our experience of consciousness would make sense. Click To Tweet