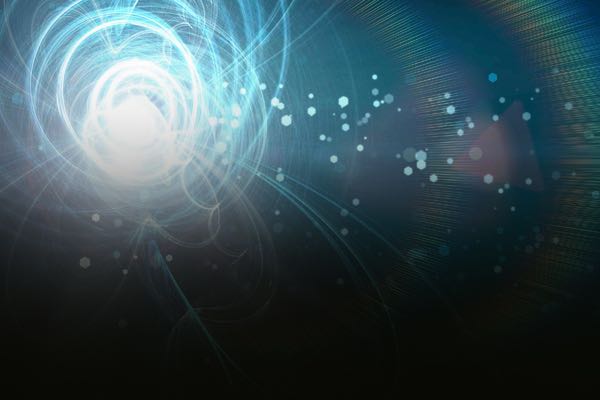 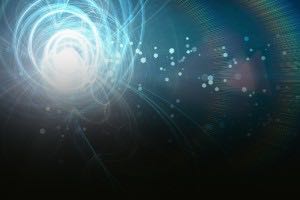 If our universe had a beginning (if all space, time and matter came into existence from nothing), it is a finite universe. If our universe is finite (if it isn’t eternally old), we are obligated to look for its first cause, given the Principle of Causality (which affirms the fact that every effect, everything that begins, everything that is finite, and everything that is limited has a cause). But what kind of cause could account for the beginning of all space, time and matter? This kind of cause would, by necessity and definition, be an uncaused, non-spatial, a-temporal and non-material first cause. Sounds a lot like God, doesn’t it?

In an effort to avoid the obvious implications of a universe with a beginning, many naturalistic scientists, physicists and thinkers have proposed alternative explanations for the nature of our universe. Some have offered oscillating or cyclical models because these models offer a universe that has no beginning. Early versions of these theories described the universe as continually expanding and contracting over the course of eternity.

According to these theories, the expansion of the universe would eventually slow under the gravitational attraction of its own mass, resulting in matter flying past itself in close proximity as the universe contracted to a region of incredible concentration. The universe would then appear to “bounce back” from this gravitational cycle, beginning yet another period of expansion. This would therefore explain the expansion we observe in our universe without having to acknowledge this expansion as evidence of a universe with a single origination event (known as a cosmic singularity). Instead of a universe that is expanding from its single point of origin, oscillating models describe a universe that is cycling between expansion and contraction (we simply happen to exist in an expansion period for the universe): 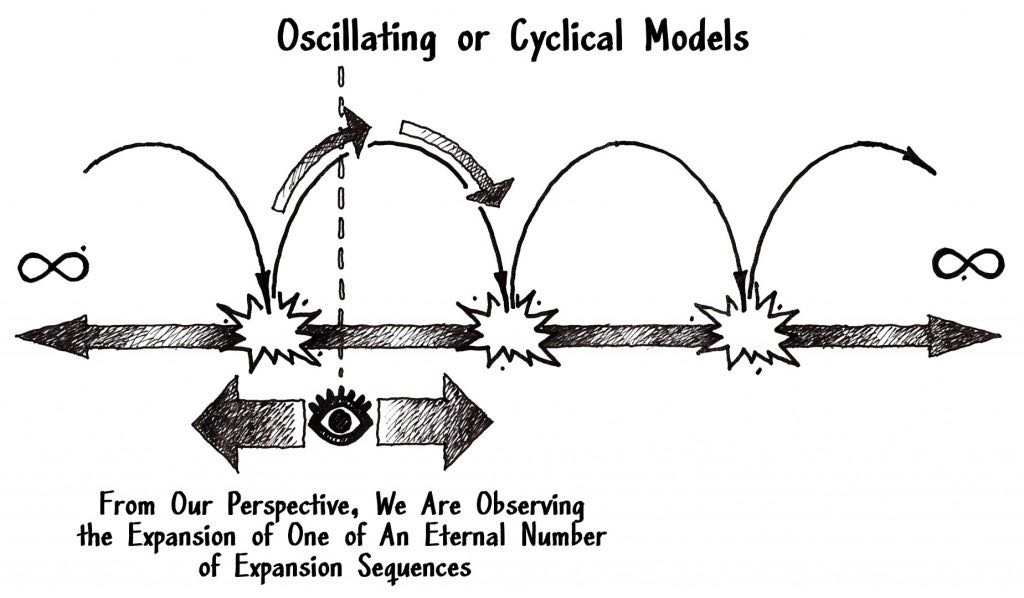 But early oscillating models suffered from several evidential liabilities. There simply isn’t enough mass in the universe to halt the expansion we observe or to reverse it toward contraction.

In fact, red-shift measurements of distant supernovae reveal the universe is expanding faster now than it was when it was much younger. Peter M. Garnavich, assistant professor at the Center for Astrophysics at the University of Notre Dame says, “We cannot make much of a conclusion from the single farthest supernova we’ve seen, but when we average it with several others, we find, to a 95 percent level of confidence, that the density of matter is insufficient to halt the expansion of the universe.”

This is consistent with what we might expect given the Second Law of Thermodynamics. Remember, usable energy decreases over time. This means with each successive cycle of expansion and contraction, the useful energy in the universe would decrease, making the cycles larger and longer over time. Now “rewind” the timeline. As we go back in time, these cycles would be smaller and smaller until, once again, we come to a point of cosmic singularity. For this reason, early oscillating models failed to eliminate the beginning of the universe.

A more recent cyclical model seeks to avoid the problem posed by the Second Law of Thermodynamics. Known as the Cyclic Ekpyrotic Scenario, this model envisions the universe as a three-dimensional membrane (sometimes called a “brane”). It exists in a five-dimensional space-time with another similar “brane”.

This model is highly speculative, however, and relies on yet unproven physical theories. In addition, those advocating for this model are still unable to explain why there are only two “branes” in this environment, and why these two “branes” are so perfectly aligned. Critics of the model question how physical information from one cycle could ever pass through to the next, and note the lack of physics explaining the “bounces” in the first place.

Cyclical models of the universe (both new and old) may avoid a universe with a beginning, but they do so on highly speculative grounds and without the strong evidential support enjoyed by the Standard Cosmological Model. Physicist Andrei Linde admits, for example, the Cyclic Ekpyrotic Scenario is “very popular among journalists,” but is “rather unpopular among scientists.” All the space, time and matter in our universe sprang into existence from nothing and this moment of creation was most reasonably caused by a non-spatial, a-temporal, non-material, all powerful first cause. Click To Tweet

The universe is not cycling eternally between expansion and contraction. It is, however, expanding, and this expansion is evidence of its beginning. All the space, time and matter in our universe sprang into existence from nothing and this moment of creation was most reasonably caused by a non-spatial, a-temporal, non-material, all powerful first cause. Our finite universe is yet another reason to believe in the existence of God. This brief summary only begins to describe the case for God’s existence from the origin of the universe. For a much more robust account of the inadequacy of naturalism in this regard, please refer to God’s Crime Scene, Chapter One – In the Beginning: Was the Universe an Inside Job?