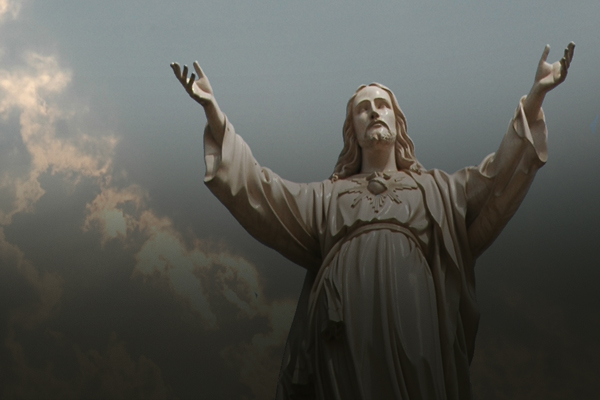 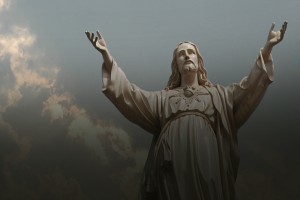 All of us need a little help at one time or another. When times get tough and we need some wise advice, we can turn to our friends, our parents, our mentors or the wise philosophers and thinkers of the past. I’ve known people who have gleaned comfort and wisdom from historic thinkers or writers like Mahatma Ghandi, Ralph Waldo Emerson, or even John Lennon. Wise sources from the past seem every bit as reasonable as more current ones, especially when the wisdom of these thinkers has been vetted and embraced by individuals and cultures across the ages. By contrast, few people would consider Barney the Dinosaur or Yoda to be reasonable sources for such wisdom. Why not? After all, Barney and Yoda have actually offered many wise statements, and some of these statements may even apply to whatever hardship you’re experiencing at this time in your life. Given the wise advice offered by Barney and Yoda, why don’t we embrace them as reliable sources of wisdom? You know why: Barney and Yoda are fictional characters. While we may find some truth in the words of such characters, we typically reject them as consistent, reliable sages. So, to which category does Jesus belong? Is he a wise teacher from who we can gain wisdom, or a fictional character we ought to reject?

Some believe Jesus falls in the latter category. Earlier this year, a story broke in Memphis, Tennessee when a teacher rejected Jesus as a reasonable source of wisdom and comfort. 10 year old Erin Shead was attending Lucy Elementary in Memphis. Her teacher assigned a simple project: write about someone you idolize. Erin chose God. “I look up to God,” she wrote. “I love him and Jesus, and Jesus is His earthly son. I also love Jesus.” Erin’s teacher objected to her choice and told her Jesus could not be the subject of her short project. She told Erin to start over again, and allowed her to pick Michael Jackson as the subject of her report. Erin’s mom brought the case before the School Board. The Board eventually agreed with the Shead’s and permitted Erin to write about Jesus. Why would anyone consider Michael Jackson but reject Jesus as a credible source of wisdom and admiration? While it is most likely due to a growing bias against theism in general, it may also be due to disbelief in Jesus as a true person from history.

Over the past ten years or so, a number of popular works have challenged the historicity of Jesus in significant ways. Films like The God Who Wasn’t There and Zeitgeist: The Movie have garnered millions of views on the Internet. Both films challenge the historicity of Jesus and argue Jesus is nothing more than a borrowed mythological character, crafted from prior similar mythologies. Popular writers and authors such as David Fitzgerald, Richard Carrier and Robert M. Price have advanced this notion in their own publications. As our culture becomes increasingly hostile to the Christian Worldview, authors and filmmakers who depict Jesus as a fictional character will be ever more popular. If Jesus is like Barney or Yoda, there’s really no reason to listen to His teaching or embrace His message.

But Jesus is not like Barney or Yoda. The evidence for the historicity of Jesus is significant and compelling. Jesus is not a re-creation of early mythologies. His existence was confirmed by non-Biblical ancient historical sources and was accurately preserved over the centuries. Even the non-canonical authors affirm the true existence of Jesus. The historical evidence for the existence of Jesus is so compelling and overwhelming, even an ardent agnostic skeptic like Bart Ehrman has written publicly about the topic (in an e-book entitled, Did Jesus Exist?: The Historical Argument for Jesus of Nazareth). Ehrman may not be a Christian, but he know Jesus was a real historical character. The historicity of Jesus has been established by credible historians and critics, even if denied by popular authors and filmmakers.

You and I, as Christians, need to master the case for the historicity of Jesus. It matters. If Jesus really lived, he is a candidate for our attention, just like Ghandi, Emerson or Lennon. His words are more than clever fiction invented by an anonymous playwright or author. They are Jesus’ words of wisdom, captured for eternity. The historicity of Jesus matters because it allows us to talk about Jesus in a culture which only accepts real people as wise sages worthy of consideration. If we are allowed to talk about the way Ghandi’s wisdom impacted us on a personal level, we ought to be allowed to talk about how Jesus’ wisdom changed our lives. Jesus is a viable candidate because Jesus was a real person. That’s why the historicity of Jesus matters.