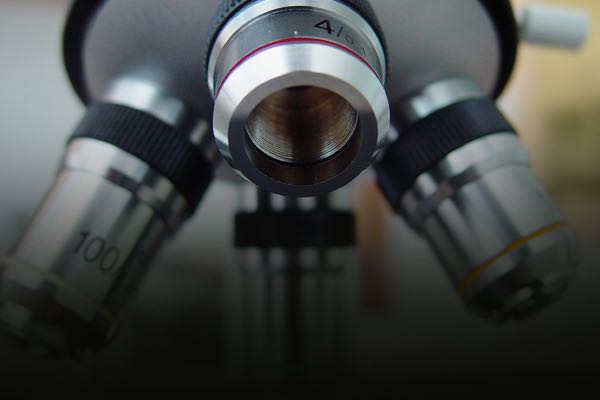 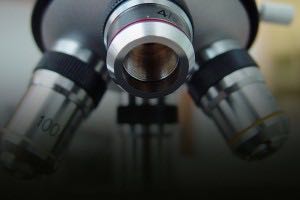 As unlikely and unexpected as it may be, life exists in our universe, and just as researchers stipulate to the appearance of fine-tuning in the cosmos, scientists also stipulate to the appearance of design in biological organisms. Richard Dawkins would be the first to agree: “Biology is the study of complicated things that give the appearance of having been designed for a purpose.” Many other scientists affirm this observation and extend it to include the larger ecosystems in which many symbiotic organisms are dependent on one another for their survival. Smith College professor of biological sciences, Robert Dorit says, “The apparent fit between organisms seems to suggest some higher intelligence at work, some supervisory gardener bringing harmony and color to the garden.” For scientists looking for an explanation within the “garden” to avoid the inference of an external “supervisory gardener,” this appearance of design is difficult to explain.

Dawkins believes, however, the power of natural evolutionary processes can explain “the illusion of design and planning.” If the appearance of design and planning is purely illusory, it is an impressive illusion indeed. The examples of apparent design are plentiful and varied. Lehigh University biochemist Michael Behe describes a number of inexplicable biological systems and micro-machines in his ground-breaking book, Darwin’s Black Box: The Biochemical Challenge to Evolution. Behe challenges the scientific community to explain the appearance of design in cellular cilium (microscopic oar-like filaments), the interconnected molecular processes involved in blood clotting, the specified complexity of cellular protein delivery systems, and more. He describes these systems in detail and identifies a number of design features similar to those we observed in the garrote.

Behe and other scientists, such as biochemist Fazale Rana, believe the interaction of an intelligent agent “outside the room” (of the natural universe) is the best explanation for the appearance of design in these microscopic structures and processes “inside the room.” In fact, Rana believes the design inference is reasonable in even the simplest life forms: “The incredible complex nature of minimal life, likewise, makes it difficult to envision how natural evolutionary processes could have produced even the simplest life-forms . . . it is super-astronomically improbable for the essential gene set to emerge simultaneously through natural means alone.” 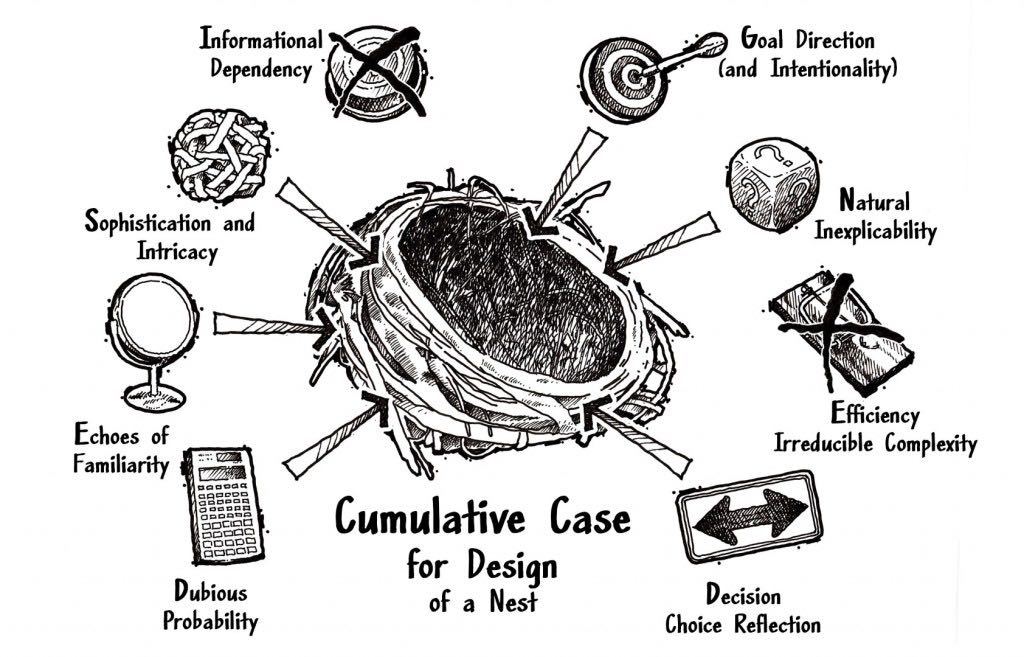 In my latest book, God’s Crime Scene, I describe eight attributes of design and explain how the presence of these attribute is best explained by the activity of a designer. When these eight design characteristics are present in objects we observe in our world, we quickly infer a designer without reservation. As it turns out, the same attributes of design (dubious probability, echoes of familiarity, sophistication and intricacy, informational dependency, goal direction, natural inexplicability, efficiency/irreducible complexity, and decision/choice reflection) are present in even the most primitive biological organisms, making them prohibitively difficult to explain on the basis of chance mutations and the laws of physics or chemistry alone. Life at its simplest and most foundational level demonstrates a staggering level of complexity. According to biochemist Michael Denton, cooperative, interactive, cellular factories appear purposefully designed: “That each constituent utilized by the cell for a particular biological role, each cog in the watch, turns out to be the only and at the same time the ideal candidate for its role is particularly suggestive of design. That the whole, the end to which all this teleological wizardry leads—the living cell—should be also ideally suited for the task of constructing the world of multicellular life reinforces the conclusion of purposeful design. The prefabrication of parts to a unique end is the very hallmark of design. Moreover, there is simply no way that such prefabrication could be the result of natural selection.”

Michael Behe’s numerous biological examples provide an insurmountable challenge to naturalistic theories appealing to causes from “inside the room”. The cumulative design features present in these organisms simply cannot be explained by naturalistic processes. The sheer number of parts required to work together simultaneously for each of these systems to function incline us toward an external explanation: “As the number of required parts increases, the difficulty of gradually putting the system together [through mutations and natural selection] skyrockets, and the likelihood of indirect scenarios plummets . . . As the number of systems that are resistant to gradualist explanation mounts, the need for a new kind of explanation grows more apparent.”