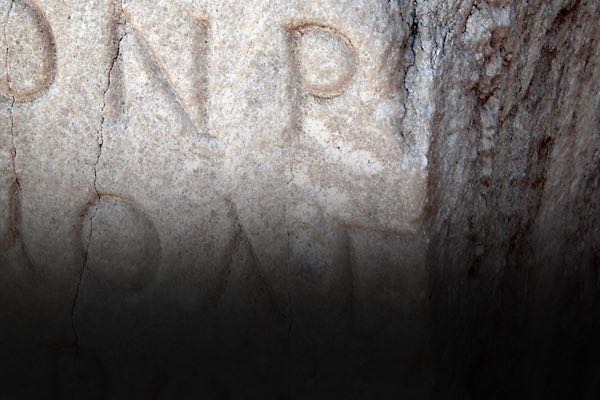 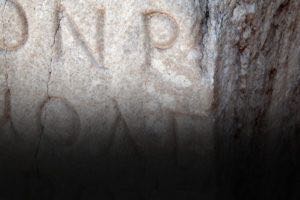 There are a number of ancient, non-canonical texts used by sect leaders or heretical groups in the early history of Christianity. One of these is a gnostic document called The Second Treatise of the Great Seth. Is this non-biblical text reliable? Was it written by an eyewitness who accurately captured the actions and statements of Jesus? There are four attributes of reliable eyewitness testimony, and the first requirement is simply that the account be old enough to actually be written by someone who was present to see what he or she reports. The Second Treatise of the Great Seth was written too late in history to have been written by anyone who could have actually seen the ministry of Jesus, and like other late non-canonical texts, this errant document was rejected by the Church. In spite of this, The Second Treatise of the Great Seth may have contained small nuggets of truth related to Jesus.  Although it is a legendary fabrication altered by an author who wanted to craft a version of the Jesus story that suited the purposes of his religious community, it likely reflected many truths about Jesus:

The Second Treatise of the Great Seth (180-300AD)
The Second Treatise of the Great Seth was also discovered at the Nag Hammadi Library in Egypt in 1945. Its title comes from the final line of the text and it is unknown if there was a First Treatise, as none has ever been discovered. It is yet another example of Sethian Gnosticism; a text used by a group who originally worshipped the biblical Seth as a messianic figure and later treated Jesus as a re-incarnation of Seth. The text is written as though Jesus Himself is the author, but the Coptic language of the text (it was originally written in Greek) is so complex and confusing that scholars have great difficulty understanding its contents and are hesitant to acknowledge the text as a unified work.

Why Isn’t It Considered Reliable?
This text was written in the latter half of the 2nd century (at the earliest) and scholars believe it was written in Alexandria. The time and location of the writing exclude the text from being a true eyewitness account related to the life of Jesus. As part of a collection of Sethian documents, The Second Treatise of the Great Seth contains a crucifixion account similar to that offered by Basilides, a known Alexandrian Gnostic teacher from the 2nd century. The Church Fathers were well acquainted with Basilidian Gnosticism and condemned it as heretical from the moment Basilides appeared on the scene. Agrippa Castor (late 2nd century) wrote against Basilides directly, and his condemnation of Basilidian Gnosticism was affirmed by Eusebius, Clement of Alexandria, Hippolytus, Epiphamus of Salamis and Theodoret of Cyrus.

How Does It Corroborate the Life of Jesus?
While The Second Treatise of the Great Seth is often difficult to understand, it does acknowledge Jesus as the “Word”, the “Christ”, “Jesus Christ” and the “Son of Man”. Jesus is clearly venerated as the source of divine wisdom. The text also recognizes several elements from the Passion narrative, including the fact that Jesus was beaten with reeds, forced to wear a crown of thorns, nailed to a cross, and appeared to die. Simon (the Cyrene) is described as the man who “bore the cross on his shoulder” and the text describes the fact that the veil of the Temple was torn at the time of Jesus’ death. John the Baptist is also mentioned as part of the text.

Where (and Why) Does It Differ from the Reliable Accounts?
The Second Treatise of the Great Seth fits well within the ancient genre of Sethian, Gnostic literature, and as such, it presents Jesus as the communicator of secret, esoteric wisdom meant for only a select few. In addition, it also reflects the Sethian view of the mortal body: Jesus is once again presented in a “Docetic” manner, His material body was only an illusion. This view of Jesus (also held by Basilides) saw Jesus as a purely spiritual being, and required the crucifixion to be only an illusion if it was to fit within the context of this theological view of Jesus. The Second Treatise of the Great Seth suggests that it was Simon (the Cyrene, presumably) who stood in for Jesus and died on the cross in His stead.