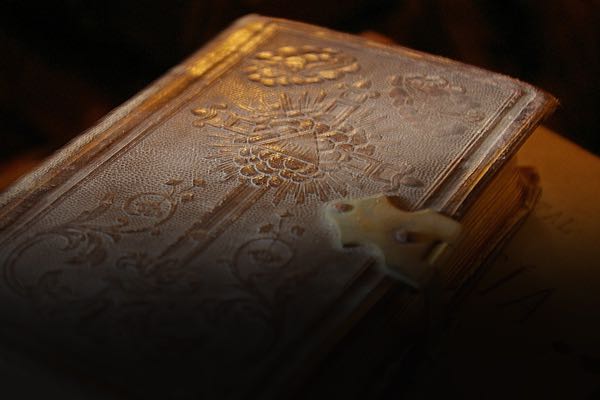 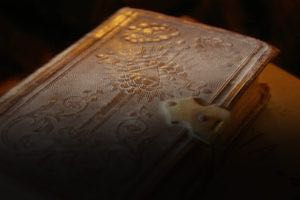 There are a number of ancient, non-canonical texts used by sect leaders or heretical groups in the early history of Christianity. One of these is a gnostic document called The Trimorphic Protennoia. Is this non-biblical text reliable? Was it written by an eyewitness who accurately captured the actions and statements of Jesus? There are four attributes of reliable eyewitness testimony, and the first requirement is simply that the account be old enough to actually be written by someone who was present to see what he or she reports. The Trimorphic Protennoia was written too late in history to have been written by anyone who could have actually seen the ministry of Jesus, and like other late non-canonical texts, this errant document was rejected by the Church. In spite of this, The Trimorphic Protennoia may have contained small nuggets of truth related to Jesus.  Although it is a legendary fabrication altered by an author who wanted to craft a version of the Jesus story that suited the purposes of his religious community, it likely reflected many truths about Jesus:

The Trimorphic Protennoia (120-180AD)
Only one copy of The Trimorphic Protennoia has survived, and it comes to us from the Gnostic collection of documents at the Nag Hammadi Library in Egypt (discovered in 1945). The title means literally “The Three Forms of the First Thought”, and the text is written in the first person, as if it had been written by God. It is an extremely mystical text and was intended to be difficult to understand; another hidden mystery intended for a select few (consistent with Gnosticism). The Trimorphic Protennoia is one of several early Gnostic documents that have been deeply influenced by Sethianism. Sethians existed before the appearance of Jesus and believed that Seth (the third son of Adam and Eve), was a divine incarnation and that his offspring and descendants were superior to other humans. They also believed that Jesus was simply another incarnation of God who came to release people’s souls from the prison of creation.

Why Isn’t It Considered Reliable?
The Trimorphic Protennoia is dated to the 2nd century and appears far too late in history to have been written by an eyewitness to the life of Jesus. In addition, there is only one copy of the text, indicating that it may not have been widely accepted, even in its own time. It is clearly Gnostic in origin and emerged from the Gnostic community at Nag Hammadi. The Trimorphic Protennoia is a late, Gnostic (and therefore unreliable) text.

How Does It Corroborate the Life of Jesus?
The Trimorphic Protennoia identifies Jesus as the “Perfect Son”, the “Christ”, the “only-begotten God” and the “Son of God”. Narrative details related to Jesus’ life are not a part of the text, but Jesus is described as a member of a triune Godhead (in this case, the Father, Mother and Son) and the virgin conception is (at least) inferred.

Where (and Why) Does It Differ from the Reliable Accounts?
The Trimorphic Protennoia describes Jesus as the “Light” who “revealed the everlasting things”. In keeping with Gnostic views of knowledge and eternal life, Jesus is described as revealing “those things difficult to interpret and secret.” Jesus teaches the “ineffable mysteries” and the “unrepeatable doctrines”. Only those who received this knowledge became “Sons of the Light”. Salvation comes through the hidden mysteries: “we are saved by the hidden wisdom, by means of the ineffable, immeasurable Voice.” The purpose of Jesus’ teaching is perverted by Gnostic sensibilities. The four canonical Gospels (Mark, Matthew, Luke and John) are still the earliest reliable record of Jesus, written within the lifetimes of the eyewitnesses who knew Jesus personally. Click To Tweet