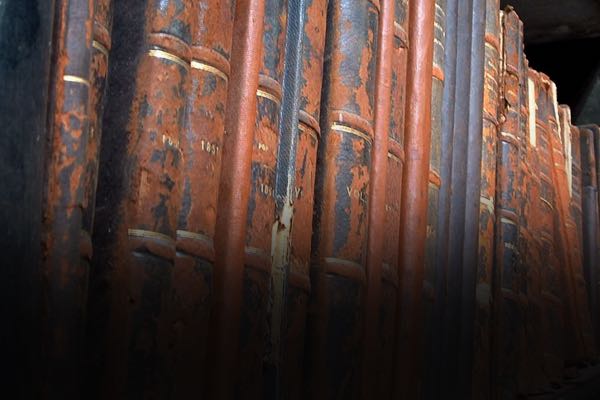 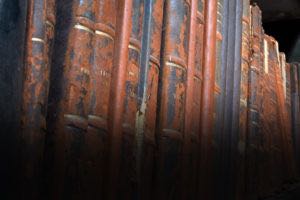 There are a number of ancient, non-canonical texts used by sect leaders or heretical groups in the early history of Christianity. One of these is called The Sophia of Jesus Christ. Is this non-biblical text reliable? Was it written by an eyewitness who accurately captured the actions and statements of Jesus? There are four attributes of reliable eyewitness testimony, and the first requirement is simply that the account be old enough to actually be written by someone who was present to see what he or she reports. The Sophia of Jesus Christ was written too late in history to have been written by anyone who could have actually seen the ministry of Jesus, and like other late non-canonical texts, this errant document was rejected by the Church. In spite of this, The Sophia of Jesus Christ may have contained small nuggets of truth related to Jesus.  Although it is a legendary fabrication altered by an author who wanted to craft a version of the Jesus story that suited the purposes of his religious community, it likely reflected many truths about Jesus:

The Sophia of Jesus Christ (150-250AD)
The Sophia of Jesus Christ is yet another Gnostic text discovered in the Egyptian Nag Hammadi Library in 1945. The word “sophia” here is most likely to be understood as “wisdom”, as this text claims to be a conversation between Jesus and his disciples in which Jesus provides them with hidden wisdom, much like other Gnostic examples that value secret, esoteric knowledge as the mechanism through which one can escape the fallen, material body.

Why Isn’t It Considered Reliable?
Two copies of The Sophia of Jesus Christ were discovered at Nag Hammadi. They are strikingly similar to another text discovered there: “The Epistle of Eugnostos”, a Gnostic dialogue in which a character named “Eugnostos” (translated as “right thinking”) describes the nature of the cosmos in a very Gnostic manner. The thematic similarities between the Epistle of Eugnostos and The Sophia of Jesus Christ are so striking that scholars believe the Sophia to be a simple rewriting of the Epistle, intended for Christian audiences. If so, it would be a more explicit example of how Gnostic texts were commonly adapted in this manner. In any case, The Sophia of Jesus Christ was discovered along with other late, Gnostic texts and scholars date the text to the late 2nd-3rd century. The fact that the text is so similar to the Epistle of Eugnostos, and dates so late in history, invalidates it as a true eyewitness account of any conversation between Jesus and His disciples.

How Does It Corroborate the Life of Jesus?
The Sophia of Jesus Christ does acknowledge a number of details related to the life of Jesus. The text identifies Jesus as “the Savior”, “the Holy One” and “the Lord” who had twelve disciples (and several women) who followed him. Philip, Thomas, Matthew, Bartholomew and Mary are mentioned by name, and the disciples are referred to as the “Holy Apostles”. The text acknowledges that Jesus died on the cross and was resurrected. The text also affirms that Jesus taught several significant lessons, including the Olivet Discourse, referred to as the lesson “he taught us about on the mountain called ‘Of the Olives’ in Galilee.” Several key statements of Jesus are quoted in the text as well, including “Peace be to you, My peace I give you” (John 14:27) and “Whoever has ears to hear, let him hear” (Matthew 11:15). Jesus is described as possessing the wisdom of God and as the source of all divine knowledge.

Where (and Why) Does It Differ from the Reliable Accounts?
The text offers a Gnostic view of Jesus; salvation is found through the hidden wisdom that Jesus offers rather than through His death on the cross. Jesus’ dialogue focuses on mystical descriptions related to the origin of the universe and the origin of truth and wisdom, similar to other Gnostic texts from the 1st and 2nd century.