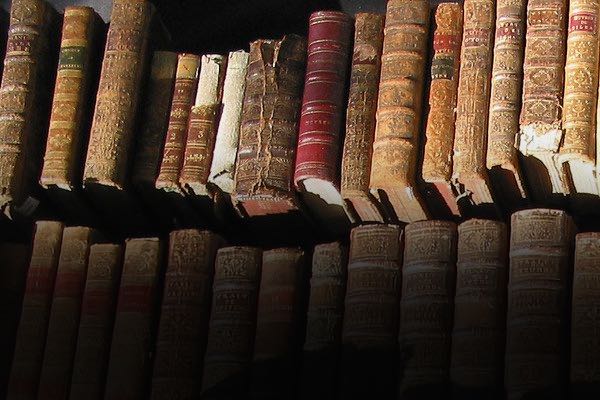 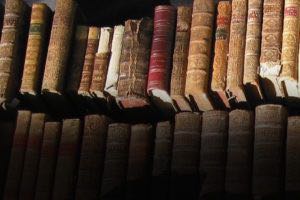 There are a number of ancient, non-canonical texts used by sect leaders or heretical groups in the early history of Christianity. One of these is called The Pistis Sophia. Is this non-biblical text reliable? Was it written by an eyewitness who accurately captured the actions and statements of Jesus? There are four attributes of reliable eyewitness testimony, and the first requirement is simply that the account be old enough to actually be written by someone who was present to see what he or she reports. The Pistis Sophia was written too late in history to have been written by anyone who could have actually seen the ministry of Jesus, and like other late non-canonical texts, this errant document was rejected by the Church. In spite of this, The Pistis Sophia may have contained small nuggets of truth related to Jesus.  Although it is a legendary fabrication altered by an author who wanted to craft a version of the Jesus story that suited the purposes of his religious community, it likely reflected many truths about Jesus:

The Pistis Sophia (200-425AD)
This important Gnostic work has been known to scholars for over two hundred years. It was originally purchased by a private citizen from a bookseller in London and then purchased by the British Museum in 1785. It is an expansive document of Upper Egyptian origin that appears to be a collection (at least two scribes seem to be involved) of Gnostic Coptic manuscripts. The exact meaning of “Pistis Sophia” has been argued by scholars but generally means something akin to “Faith Wisdom” or “Wisdom of Faith”. The Pistis Sophia includes passages in which a transfigured Jesus is described teaching His followers about the mysteries of Heaven and various spiritual matters. This teaching reportedly occurred over an eleven-year period following the resurrection of Jesus.

Why Isn’t It Considered Reliable?
The majority of scholars date The Pistis Sophia very late in history, from the 3rd to the 5th Centuries. While arguments have been made for a 2nd century authorship, this would still not be early enough to establish the work as a reliable eyewitness account. In addition, those who date the work early usually believe that The Pistis Sophia was written by Valentinus (the Gnostic theologian who lived from 100-160AD) or one of his followers. If this was the case, Irenaeus (along with other Church Fathers closest to the time of the writing) would have considered the text pure heresy, as he wholeheartedly condemned Valentinian Gnosticism. Other scholars have suggested The Pistis Sophia is actually an “Ophitic” text used by a sect of Gnostics known as “Ophites”. If this was the case, Church Fathers such as Epiphanius would have considered the text heretical, as he listed (writing at approximately 375AD) the Ophites in his list of heretical Gnostics who possessed a number of Gnostic texts. In either case, The Pistis Sophia is clearly a late, Gnostic, heretical work.

How Does It Corroborate the Life of Jesus?
Like other Gnostic texts, The Pistis Sophia describes Jesus as a wise teacher who possesses the mysterious wisdom of God. He is also described as having many disciples and apostles. Several people from the canonical Gospels are mentioned by name, including, John the Baptist and his mother Elisabeth, several Mary’s, Martha, Salome, Philip, Peter, John, Andrew, Thomas, Matthew, James, Simon and Bartholomew. The Mount of Olives is once again described as the location for significant teaching by Jesus who is referred to as the “Savior”, the “Lord”, and “Rabbi”. Jesus is worshipped by his disciples and is described as the source of divine power and authority. He is pre-existent from eternity. In addition, Jesus is acknowledged as having died (although the cross is not mentioned) and having been resurrected. Several of His canonical expressions are echoed in The Pistis Sophia, including: “Be courageous. It is I, do not fear,” and “He who has ears to hear, let him hear.”

Where (and Why) Does It Differ from the Reliable Accounts?
The Gnosticism of The Pistis Sophia is reflected in the complex manner in which Gnostic ideas about heaven and the afterlife are expressed. The text is preoccupied with an intricate description of Heaven that is consistent with other Gnostic descriptions, replete with multiple realms, spaces, orders, and regions. The text also describes a number of Gnostic characters that exist within these heavenly realms, and lists numerous carnal desires that must be purged before salvation can be attained. Much of the text is a dialogue between Jesus and several key disciples and followers; Jesus provides them with esoteric, hidden knowledge in a manner that is very similar to other Gnostic presentations. The Pistis Sophia was clearly not intended for mass consumption. It was instead intended to be used by a select few initiates who were privileged enough to progress through the mysteries of Heaven.