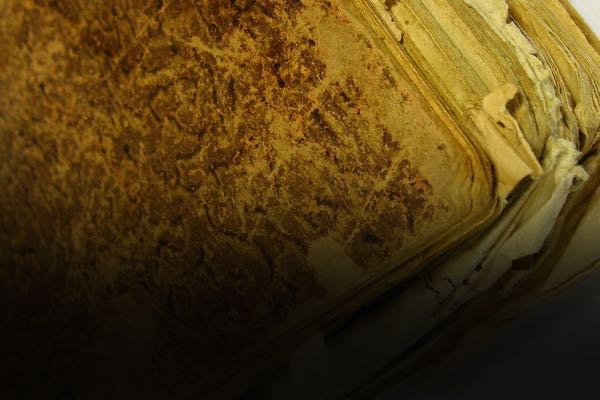 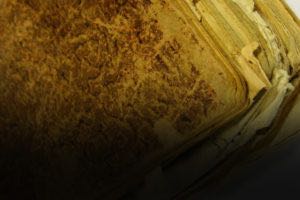 There are a number of ancient, non-canonical texts used by sect leaders or heretical groups in the early history of Christianity. One of these is a gnostic document called The Holy Book of the Great Invisible Spirit. Is this non-biblical text reliable? Was it written by an eyewitness who accurately captured the actions and statements of Jesus? There are four attributes of reliable eyewitness testimony, and the first requirement is simply that the account be old enough to actually be written by someone who was present to see what he or she reports. The Holy Book of the Great Invisible Spirit was written too late in history to have been written by anyone who could have actually seen the ministry of Jesus, and like other late non-canonical texts, this errant document was rejected by the Church. In spite of this, The Holy Book of the Great Invisible Spirit may have contained small nuggets of truth related to Jesus.  Although it is a legendary fabrication altered by an author who wanted to craft a version of the Jesus story that suited the purposes of his religious community, it likely reflected many truths about Jesus:

Why Isn’t It Considered Reliable?
The text is a 2nd century document and is therefore far too late to have been written by one of the apostolic eyewitnesses. More importantly, The Holy Book of the Great Invisible Spirit has been dramatically influenced by the heretical Sethians who predate Christians. Sethian Gnosticism was condemned as heretical by many early Church Fathers.

Where (and Why) Does It Differ from the Reliable Accounts?
Sethian Gnostics believed that Seth was the first of several incarnations of God on earth. For this reason, The Holy Book of the Great Invisible Spirit describes Jesus as merely another divine incarnation who resides with God, along with Seth, Adamas, Oroiael, Davithe, Eleleth, Yoel and Poimel. Very little of text is in any way similar to the Old Testament creation story or the life of Jesus due to the influence and corruption of Sethianism.