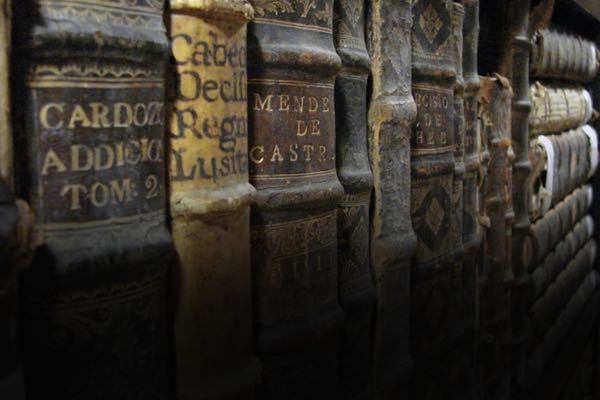 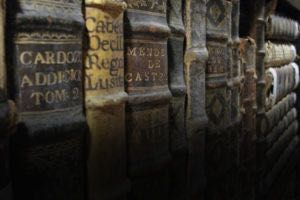 The Gospel of Truth is an ancient text (written in the form of a sermon) making claims about Jesus and the message he preached. But, is this non-biblical text reliable? Was it really written by an eyewitness who observed the ministry of Jesus and heard him speak? There are four attributes of reliable eyewitness testimony, and the first requirement is simply that the account be old enough to actually be written by someone who was present to see what he or she reported. The Gospel of Truth was written too late in history to have been written by anyone who would have truly known Jesus, and like other late non-canonical texts, this fictional account was rejected by the early Church. In spite of this, The Gospel of Truth still references accurate det­ails related to Jesus.  Although it is a legendary fabrication written by an author hoped to provide detail about the childhood and family history of Jesus, much can still be learned about the historic Jesus from this late text:

The Gospel of Truth (140-180AD)
The Gospel of Truth was discovered alongside other Gnostic texts in the Nag Hammadi Library in Egypt (in 1945). Scholars have dated it to the 2nd century and have connected it with an early Gnostic teacher named Valentinus (who lived from 100-160AD). It is a poetic “homily” rather than a “gospel”, and is now considered one of the most artful Gnostic writings of all time.

Why Isn’t It Considered Reliable?
Irenaeus identified this book as heretical almost as soon as it appeared in history. He connected it to Valentinian Gnosticism and attributed it to one of Valentinus’ disciples, saying that The Gospel of Truth was filled with blasphemy and was not the product of any apostle or eyewitness to the life of Jesus. This is consistent with the fact that the Gospel appears far too late to be a reliable eyewitness document.

How Does It Corroborate the Life of Jesus?
Like other heretical accounts that claim to be authoritative The Gospel of Truth acknowledges canonical truths even while it twists the narrative to legitimize Gnostic beliefs and theology. The text presumes and affirms the existence and authority of a number of canonical letters and Gospels, serving as a Gnostic commentary on some of these texts. The Gospel of Truth references many of Paul’s letters (such as 1 Corinthians, 2 Corinthians, Galatians, Ephesians, and Colossians), many letters from other New Testament writers (such as 1 John, Revelation and Hebrews) and some of the canonical Gospels (such as the Gospel of John and the Gospel of Matthew). It also acknowledges the fact that Jesus was a wise teacher who far surpassed the teachers of his day. He is referred to as “the Savior” who came to redeem those who did not yet know the Father. The Gospel of Truth also affirms the parable of the lost sheep and describes Jesus as the “shepherd”. It also acknowledges the fact that Jesus was nailed to a cross.

Where (and Why) Does It Differ from the Reliable Accounts?
Tertullian tells us that Valentinus was a candidate for Bishop in Rome but separated from orthodox believers when another candidate was chosen. His particular form of Gnosticism included the common belief that knowledge (gnosis) is the source of all Salvation. For this reason, The Gospel of Truth describes Jesus as being sent from God to remove ignorance and error by enlightening his disciples with spiritual knowledge.

This ancient non-canonical text is a late, fictional document. It wasn’t written early enough to have been written by anyone who would have known Jesus or heard His teaching. When examined under the criteria we use to determine eyewitness reliability, it fails the test. The four canonical Gospels (Mark, Matthew, Luke and John) are still the earliest reliable record of Jesus, written within the lifetimes of the eyewitnesses who knew Jesus personally.