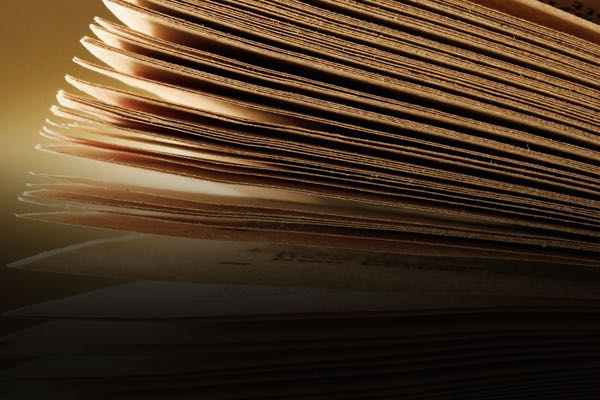 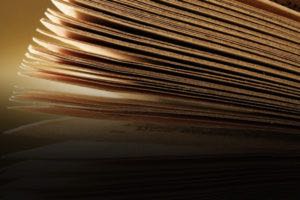 The Gospel of the Savior is an ancient text allegedly citing statements made by Jesus during his years with the disciples. But, is this non-biblical text reliable? Was it really written by an eyewitness who observed the ministry of Jesus and heard him speak? There are four attributes of reliable eyewitness testimony, and the first requirement is simply that the account be old enough to actually be written by someone who was present to see what he or she reported. The Gospel of the Savior was written too late in history to have been written by anyone who would have truly known Jesus, and like other late non-canonical texts, this fictional account was rejected by the early Church. In spite of this, The Gospel of the Savior still references accurate det­ails related to Jesus.  Although it is a legendary fabrication written by an author hoped to provide detail about the childhood and family history of Jesus, much can still be learned about the historic Jesus from this late text:

The Gospel of the Savior (120-180AD)
This Gnostic text was discovered by two American scholars in a Berlin museum. It is only a fragment, and scholars date the fragment to somewhere between the 4th and 7th century, although the date of writing has been attributed to the 2nd century. The manuscript was discovered on “calfskin” and only 15 pages remain from the original document which appears to have been damaged in a fire. It is a “sayings” document, much like The Gospel of Thomas, in which Jesus is quoted as the source for a number of statements.

Why Isn’t It Considered Reliable?
The Gospel of the Savior was originally written in Coptic. It contains a number of Gnostic statements and concepts related to the nature of Salvation and the material world, and numerous Gnostic terms commonly found in other heretical documents from the 2nd century. There is, therefore, good reason to believe that The Gospel of the Savior is yet another late Gnostic Gospel corrupted (like other Gnostic documents) by the prior heretical beliefs of Gnostic communities. The text clearly appears in history far too late to be a reliable eyewitness account of Jesus’ statements. Both Eusebius and Irenaeus were familiar with Gnostic groups (and their late texts), and considered Gnostic scriptures to be heretical forgeries. Tertullian believed that the Gnostics based their texts more on contemporary philosophy than Biblical revelation.

Where (and Why) Does It Differ from the Reliable Accounts?
The fragmentary Gospel of the Savior has more in common with the canonical Gospels than it has in opposition, but like other Gnostic documents, it does demonstrate a number of Gnostic tendencies. The Gospel of the Savior does tend to offer a view of Salvation through the understanding of secret, esoteric teachings, and it also exhibits a Gnostic view of matter (considering it to be fallen and evil). For this reason, much of the text seems to be preoccupied with a conversation between Jesus and his apostles in which Jesus reveals secret “visionary” truths about the universe. The four canonical Gospels (Mark, Matthew, Luke and John) are still the earliest reliable record of Jesus, written within the lifetimes of the eyewitnesses who knew Jesus personally. Click To Tweet

This ancient non-canonical text is a late, fictional narrative. It wasn’t written early enough to have been written by anyone who actually heard Jesus speak. When examined under the criteria we use to determine eyewitness reliability, it fails the test. The four canonical Gospels (Mark, Matthew, Luke and John) are still the earliest reliable record of Jesus, written within the lifetimes of the eyewitnesses who knew Jesus personally.