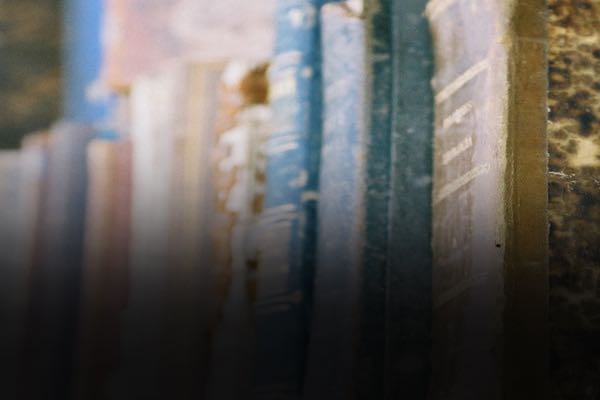 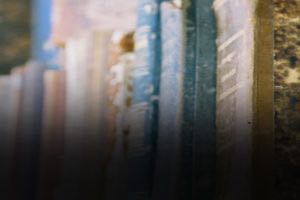 There are a number of ancient, non-canonical texts used by sect leaders or heretical groups in the early history of Christianity. One of these is called The Gospel of the Egyptians. Is this non-biblical text reliable? Was it written by an eyewitness who accurately captured the actions and statements of Jesus? There are four attributes of reliable eyewitness testimony, and the first requirement is simply that the account be old enough to actually be written by someone who was present to see what he or she reports. The Gospel of the Egyptians was written too late in history to have been written by anyone who could have actually seen the ministry of Jesus, and like other late non-canonical texts, this errant document was rejected by the Church. In spite of this, The Gospel of the Egyptians may have contained small nuggets of truth related to Jesus.  Although it is a legendary fabrication altered by an author who wanted to craft a version of the Jesus story that suited the purposes of his religious community, it likely reflected many truths about Jesus:

Why Isn’t It Considered Reliable?
The Gospel of the Egyptians appears in history too late to have been corroborated by the eyewitnesses and makes no claim to eyewitness authority. Scholars place the writing of the book in the mid-2nd century and early Church Fathers cite the book as a late heretical work. Hippolytus connect The Gospel of the Egyptians to the Gnostic sect known as the Naassenes, and Epiphanius connects the text to the heretical group called the Sabellians. The text was most likely used by groups in Egypt in the 2nd and 3rd centuries.

How Does It Corroborate the Life of Jesus?
Once again, Jesus is recognized as a wise teacher who had disciples who considered His words to be the source of life. Jesus is described as the “Word”, the “Lord” and the “Savior” who affirms the dualistic reality of the body and soul and the Trinitarian reality of the Father, Son and Holy Spirit. Jesus is seen as someone who is interested in teaching women specifically (an unusual attribute given the time and culture) and Salome is described as a target of His attention.

Where (and Why) Does It Differ from the Reliable Accounts?
The fragments of The Gospel of the Egyptians that are available to us consist primarily of a dialogue between Jesus and Salome. The discussion appears to be advocating celibacy as a means to unite men and women and return them to a form of spirituality that would be pleasing to God. Gnosticism taught that the body was entrapping the soul and generally encouraged a denial of physical pleasures as a way in which to attain spiritual enlightenment. For this reason, many Gnostic sects rejected marriage altogether. This view is clearly expressed in the heretical text of the Gospel of the Egyptians. The ancient non-canonical text used by the Naassenes and the Sabellians was a late, heretical document. When examined under the criteria we use to determine eyewitness reliability, it fails the test. Click To Tweet

This ancient non-canonical text used by the Naassenes and the Sabellians was a late, heretical document. When examined under the criteria we use to determine eyewitness reliability, it fails the test. The four canonical Gospels (Mark, Matthew, Luke and John) are still the earliest reliable record of Jesus, written within the lifetimes of the eyewitnesses who knew Jesus personally.