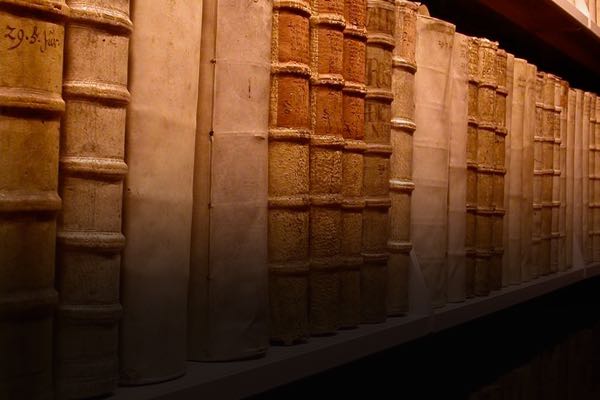 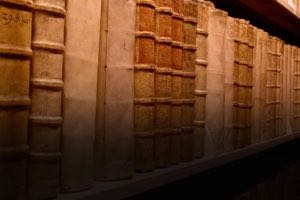 The Gospel of Philip is an ancient text purportedly written by the disciple who knew Jesus personally. But is this non-biblical text reliable? Was it really written by Philip? There are four characteristics of reliable eyewitness testimony, and the first attribute requires that the account be old enough to actually be written by someone who was present to see what he or she reports. The Gospel of Philip was written too late in history to have been written by the disciple we know as Philip, and like other late non-canonical texts, this errant document was rejected by the Church. In spite of this, The Gospel of Philip does mention many accurate (and ancient) claims related to Jesus.  Although it is a legendary fabrication written by an author who altered the story of Jesus to suit the purposes of his religious community, much can still be learned about the historic Jesus from this late text:

Why Isn’t It Considered Reliable?
Because The Gospel of Philip was not originally known by this name, it’s difficult to determine how the Church Fathers and those closest to the eyewitnesses of Jesus assessed the document. Scholars typically date the authorship of the text from the late 2nd to mid-3rd century (most preferring the later dating) and this dating places it far too late in history to be an eyewitness account of the statements and sayings it records (Philip, for example, died in 80AD). This late dating seems quite reasonable given the fact that The Gospel of Philip repeatedly quotes several New Testament texts (such as the Gospels of Matthew and John, 1 Corinthians and 1 Peter) as though they were already well established in Christendom. Scholars also believe that the text reflects the Gnostic theology of Valentinus (a 2nd century Gnostic theologian). Valentinian Gnosticism was vigorously denounced by Irenaeus in Against Heresies (170AD), by Tertullian in Against Valentinus (early 200’s), and by Epiphanius of Salamis in Against Heresies (374-377AD). The Gospel of Philip is clearly a Gnostic document similar to other heretical texts condemned by those who were evaluating the manuscript closest to the time of its alleged authorship.

How Does It Corroborate the Life of Jesus?
In spite of the Gnostic nature of The Gospel of Philip, it does acknowledge a number of details related to the life and ministry of Jesus. It identifies Jesus as the “Christ”, the “Savior”, “Jesus the Nazorean, Messiah”, the “Son of Man” and the “Word” who clearly possesses the wisdom of God. It also identifies the followers of Jesus as “Christians” and acknowledges the existence of “disciples” and “apostles”. The Gospel of Philip also acknowledges that Jesus laid down his life to “ransom”, “save” and “redeem”, dying a sacrificial death on the cross and resurrecting from the dead. The text also acknowledges a few Biblical characters, including Mary and Joseph, Mary Magdalene and Philip. The text also acknowledges and quotes several passages from the canonical New Testament documents, including “He said, ‘My Father who is in secret’. He said, ‘Go into your chamber and shut the door behind you, and pray to your Father who is in secret’” (from Matthew 6:6), “He who sins is the slave of sin” (from John 8:34), “Love builds up” (from 1 Corinthians 8:1), “love covers a multitude of sins” (from 1 Peter 4:8), “Already the axe is laid at the root of the trees” (from Matthew 3:10), “If you know the truth, the truth will make you free” (from John 8:32) and “Every plant which my father who is in heaven has not planted will be plucked out.” (from Matthew 15:13).

Where (and Why) Does It Differ from the Reliable Accounts?
The Gospel of Philip once again portrays Jesus as the source of hidden, esoteric knowledge in a manner that is very similar to other Gnostic texts. It is most famous for its references to Mary Magdalene. The Gospel of Philip contains a passage which describes Jesus as favoring Mary Magdalene and refers to her as his companion. In addition, there is a second passage that is badly damaged that some have reconstructed in the following way (assumptions about the text are in brackets and italicized): “And the companion of [the Savior was Mar]y Ma[gda]lene. [Christ loved] M[ary] more than [all] the disci[ples, and used to] kiss her [often] on her [mouth].” This reconstruction clearly presumes a great deal and may be completely mistaken. It does appear that the author is claiming that Jesus favored Mary in some way, but this favoritism is not based on a sexual interest. It is based, instead, on Mary’s alleged ability to comprehend the teaching of Jesus: “They said to him “Why do you love her more than all of us?” The Saviour answered and said to them, “Why do I not love you like her? When a blind man and one who sees are both together in darkness, they are no different from one another. When the light comes, then he who sees will see the light, and he who is blind will remain in darkness.” In addition, another Gnostic document found in the Nag Hammadi library (The Second Apocalypse of James) describes Jesus kissing James in a very similar way and calling James His “beloved”. Like this text, the Apocalypse of James uses a Gnostic literary device of a “kiss” as a metaphor for the passing of “gnosis”. Nothing in The Gospel of Philip indicates that the author was claiming that Jesus was married to Mary (as some have suggested), and although the author used the word “wife” in other passages, it was never used to describe Mary. The ancient non-canonical text, although attributed to Philip, is a late, fictional narrative. When examined under the criteria we use to determine eyewitness reliability, it fails the test. Click To Tweet

This ancient non-canonical text (although attributed to Philip, the disciple of Jesus) is a late, fictional narrative. When examined under the criteria we use to determine eyewitness reliability, it fails the test. The four canonical Gospels (Mark, Matthew, Luke and John) are still the earliest reliable record of Jesus, written within the lifetimes of the eyewitnesses who knew Jesus personally.