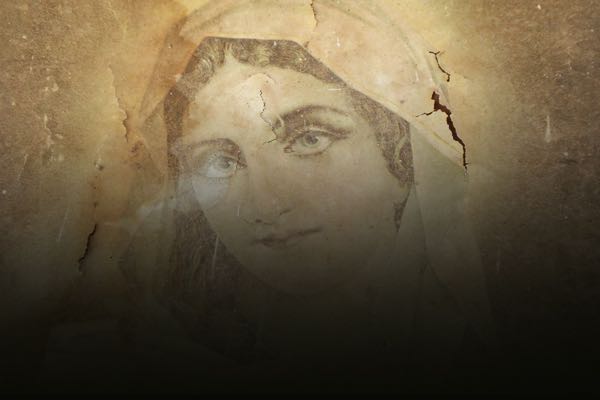 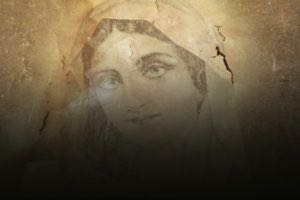 The Gospel of Mary is an ancient text purportedly written by the woman who knew Jesus personally. But is this non-biblical text reliable? Was it really written by Mary? There are four attributes of reliable eyewitness testimony, and the first requirement is simply that the account be old enough to actually be written by someone who was present to see what he or she reports. The Gospel of Mary was written too late in history to have been written by anyone who actually knew Jesus personally, and like other late non-canonical texts, this errant document was rejected by the Church. In spite of this, The Gospel of Mary contains elements of truth related to Jesus. It is a legendary fabrication written by an author who altered the story of Jesus to suit the purposes of his or her religious community. Much can still be learned about the historic Jesus from this late fabrication, however:

The Gospel of Mary (120-180AD)
The Gospel of Mary was discovered in 1896 as part of a larger set of papyri. Later discoveries of additional papyri have helped to provide us with a reconstruction of the Gospel, but even with the additional manuscripts, many chapters are still missing. Scholars disagree about the identity of Mary within the text, but most believe that she was intended to represent Mary Magdalene. Scholars have dated the writing of the text to the mid or late 2nd century.

Why Isn’t It Considered Reliable?
The Gospel of Mary was discovered as part of a papyri collection that also included the Apocryphon of John and the Sophia of Jesus Christ, two Gnostic texts. In addition, the Gospel of Mary is similar to other Gnostic “saying” or “dialogue” texts, and contains a confrontation between Mary and Peter that is similar to incidents described in the Gnostic Gospel of Thomas, Pistis Sophia, and the Holy Book of the Great Invisible Spirit. It should be no surprise then, that the Gospel of Mary contains many elements that reflect Gnostic theology. The Gospel of Mary is not listed in any early list of canonical texts and dates far too late to have been written by an eyewitness to the life of Jesus. It is therefore considered to be a heretical, late Gnostic Gospel.

How Does It Corroborate the Life of Jesus?
The Gospel of Mary describes Jesus as the “Savior” and the “Son of Man”. Mary, Levi, Andrew and Peter are also described by name. Jesus is once again seen as the source of Divine knowledge.

Where (and Why) Does It Differ from the Reliable Accounts?
The Gospel of Mary describes a dialogue between Mary, Andrew and Peter in which Mary claims to have learned a number of hidden and esoteric concepts and truths from Jesus. Andrew quickly identifies these truth claims as unorthodox and challenges Mary: “I at least do not believe that the Savior said this. For certainly these teachings are strange ideas.” The text, therefore, recognizes that it is teaching something unorthodox. The Gospel of Mary teaches the Gnostic notion that Jesus’ teaching was the path to eternal life rather than his suffering and death on the cross. Mary Magdalene is elevated in stature and described as someone that the Savior loved “more than the rest of woman”. While many authors of fiction have used this portion of the Gospel to extrapolate that Jesus and Mary were intimate, nothing more exits in the text that would support such an idea.