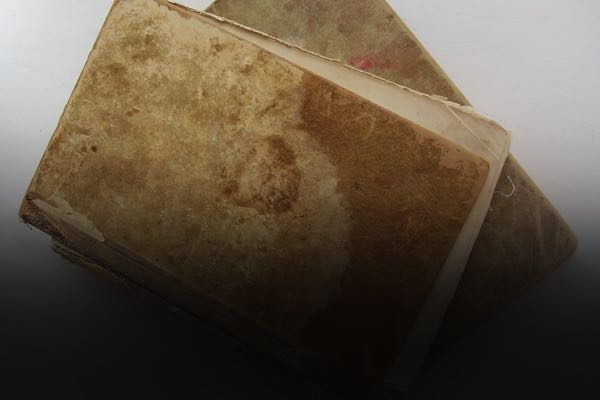 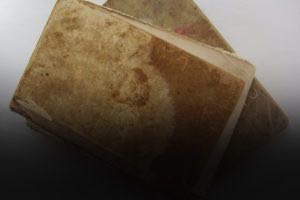 There are a number of ancient, non-canonical texts used by sect leaders or heretical groups in the early history of Christianity. One of these is called The Gospel of Marcion. Is this non-biblical text reliable? Was it written by an eyewitness who accurately captured the actions and statements of Jesus? There are four attributes of reliable eyewitness testimony, and the first requirement is simply that the account be old enough to actually be written by someone who was present to see what he or she reports. The Gospel of Marcion was written too late in history to have been written by anyone who could have actually seen the ministry of Jesus, and like other late non-canonical texts, this errant document was rejected by the Church. In spite of this, The Gospel of Marcion may have contained small nuggets of truth related to Jesus.  Although it is a legendary fabrication altered by an author who wanted to craft a version of the Jesus story that suited the purposes of his religious community, it likely reflected many truths about Jesus:

Why Isn’t It Considered Reliable?
Marcion first traveled to Rome in 142AD and quickly imposed a heretical view of God and Jesus on the New Testament documents; he created a theological system that swiftly gained popularity. In fact, Marcion had a large following that rivaled his orthodox contemporaries, threatening to split the fledgling Christian community. Irenaeus wrote that Polycarp (the disciple of John the Apostle) called Marcion “the first born of Satan” and many other early orthodox leaders labeled Marcion a heretic (including Clement of Alexandria, Hippolytus, Origen, Rhodo, Bardesanes, Dionysus of Corinth, Theophilus of Antioch, Philip of Gortyna and Ephraim of Syria). Tertullian wrote an entire volume condemning Marcion as a heretic (Against Marcion), and Marcion was eventually excommunicated from fellowship with orthodox believers. The Gospel of Marcion is strikingly similar to the Gospel of Luke, but Marcion reported that his Gospel was the uncorrupted work of Paul, who received all of the information from Jesus Himself. Marcion considered Luke’s Gospel to have been corrupted by Jewish believers who saw Jesus as the Messiah predicted in the Old Testament, a notion that Marcion rejected. There was (and is) no evidence that Paul ever penned a Gospel, and Marcion was not an eyewitness to the life of Christ. His Gospel and theology were rejected by those who were in direct contact with the living eyewitnesses (Polycarp is one such example). For these reasons, The Gospel of Marcion is not to be considered a reliable document.

How Does It Corroborate the Life of Jesus?
The Gospel of Marcion appears to be a simple redaction of the Gospel of Luke, designed to accentuate Marcion’s theological inclinations and beliefs. Along the way, however, the text affirms the vast majority of Luke’s narrative. Jesus is described as a miracle worker who taught disciples, was crucified on the cross and resurrected from the grave. Many of the distinctive passages described uniquely by Luke are affirmed and repeated by Marcion.

Where (and Why) Does It Differ from the Reliable Accounts?
Marcion viewed the God of the Old Testament as a harsh God of justice, irreconcilable with the “Good God” described by Jesus. He believed that Christianity was distinct and opposed to Judaism and he rejected the Hebrew Scriptures; he argued for the existence of two Gods. The God of the Old Testament was described as a God of legalistic justice who created the world and provided the Law. This God punished humanity for their sinful behavior through death and suffering. Marcion described the God of the New Testament as a God of love and compassion who looked at mankind with mercy and grace. This God had no part in the creation of the world (Marcion, like many Gnostics of the time, believed that matter was evil and corrupt). For this reason, Marcion resisted the notion that Jesus was the Messiah described in the Old Testament, and he taught instead that Jesus had been sent by the Good God and possessed an immaterial, spiritual body. These heretical theological beliefs guided Marcion’s Gospel and his collection of Scripture. He formed the first collection of allegedly canonical documents, including his modification of The Gospel of Luke and ten letters of Paul. These documents were similarly redacted to remove any elements related to Jesus’ birth (including the Old Testament prophecies indicating that Jesus was the Messiah), any elements recognizing the New Testament connection to Judaism (such as Jesus’ connection to the prophets), and any elements that contradicted his Gnostic view of Jesus’ body or his dualistic view of the two Gods. Marcion’s orthodox contemporaries were challenged by his growing influence in the Christian community and responded by collecting the orthodox canon of scripture that we have today.