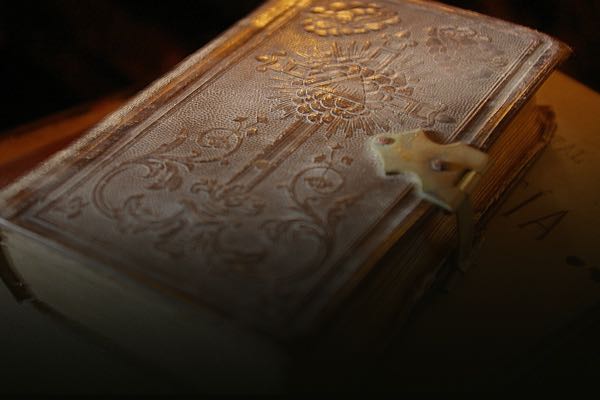 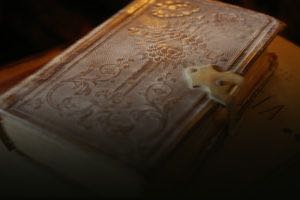 The Gospel of Judas is an ancient text purportedly written by the disciple who knew Jesus personally. But is this non-biblical text reliable? Was it really written by Judas? There are four attributes of reliable eyewitness testimony, and the first requirement is simply that the account be old enough to actually be written by someone who was present to see what he or she reports. The Gospel of Judas was written too late in history to have been written by the disciple we know as Judas, and like other late non-canonical texts, this errant document was rejected by the Church. In spite of this, The Gospel of Judas still contains small nuggets of truth related to Jesus.  Although it is a legendary fabrication written by an author who altered the story of Jesus to suit the purposes of his religious community, much can still be learned about the historic Jesus from this late text:

The Gospel of Judas (130-170AD)
The Gospel of Judas is a Gnostic text similar to other texts from the 2nd century and later. Like other Gnostic Gospels, it contains a conversation between Jesus and one of His disciples (in this case Judas) in which Jesus reveals secret, esoteric knowledge. It also describes the death of Jesus from Judas’ perspective. The text was discovered in the 1970’s near Beni Masah in Egypt, and was written in the Coptic language, similar to other Gnostic texts. Only one copy has ever been discovered and this copy is in very poor condition, missing large portions of text.

Why Isn’t It Considered Reliable?
The surviving copy of The Gospel of Judas has been dated to the 4th century but scholars believe that it may be a Coptic translation of a Greek original created no earlier than the late 2nd century. The text is written in the same dialect and language as other Gnostic texts discovered at Nag Hammadi, and it was discovered as part of a larger text which included The Letter of Peter to Philip and the First Apocalypse of James, two other Gnostic documents also discovered at Nag Hammadi. The Gospel of Judas is a Gnostic text that appears far too late in history to have been written by Judas. Irenaeus of Lyons wrote Against Heresies (approximately 180AD) arguing against Gnosticism and mentioned The Gospel of Judas, describing it as “fictitious history”. Epiphanius of Salamis, the bishop of Cyprus, also wrote a document called Heresies in which he condemned The Gospel of Judas for its favorable treatment of Judas.

How Does It Corroborate the Life of Jesus?
The Gospel of Judas provides little new or additional information about the life of Jesus. It presumes that the canonical Gospel narratives are true and available to those who might also possess this text; it merely seeks to add an additional conversation between Jesus and Judas that supposedly occurs three days prior to the Last Supper recorded in the reliable Gospels. It recognizes Jesus as “the son of our God” and a miracle worker who formed a group of disciples. Jesus is seen as the reliable source of information about heaven and other spiritual matters. Like the canonical Gospels, the Gospel of Judas affirms that Judas was approached by the scribes to betray Jesus and that Judas received payment for his information about the location of Jesus.

Where (and Why) Does It Differ from the Reliable Accounts?
The Gospel of Judas reflects Sethian Gnosticism similar to the Apocryphon of James and John. Jesus reserves secret, hidden and esoteric information for Judas and the text describes Judas as someone who would be worthy of receiving such elevated knowledge. Judas is described not as a betrayer, but as a special, obedient assistant who worked with Jesus to bring about the crucifixion and the larger plan of God. The text embodies Gnostic notions about the relationship between matter and spirit: Judas assisted Jesus by releasing Christ from the constraints of his physical body. As a result, Judas helped redeem humanity by assisting in the death of Jesus’ material body. Judas is, therefore, held in very high esteem and described as part of a special group of humans who possess eternal souls. Like other Sethian documents, it equates Jesus to Seth and reflects a number of common Sethian metaphysical views. The non-canonical Gospel of Judas is a late, fictional narrative. When examined under the criteria we use to determine eyewitness reliability, it fails the test. Click To Tweet

This ancient non-canonical text (although attributed to Judas, the disciple of Jesus) is a late, fictional narrative. When examined under the criteria we use to determine eyewitness reliability, it fails the test. The four canonical Gospels (Mark, Matthew, Luke and John) are still the earliest reliable record of Jesus, written within the lifetimes of the eyewitnesses who knew Jesus personally.