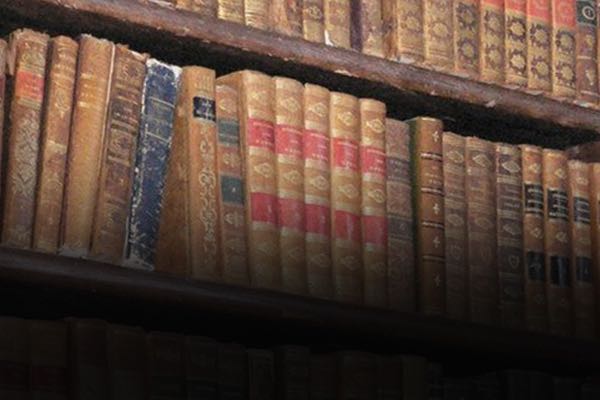 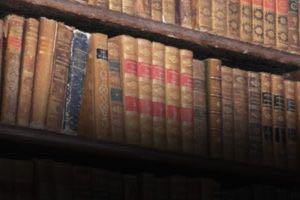 There are a number of ancient, non-canonical texts used by sect leaders or heretical groups in the early history of Christianity. One of these is called The Gospel of Basilides. Is this non-biblical text reliable? Was it written by an eyewitness who accurately captured the actions and statements of Jesus? There are four attributes of reliable eyewitness testimony, and the first requirement is simply that the account be old enough to actually be written by someone who was present to see what he or she reports. The Gospel of Basilides was written too late in history to have been written by anyone who could have actually seen the ministry of Jesus, and like other late non-canonical texts, this errant document was rejected by the Church. In spite of this, The Gospel of Basilides may have contained small nuggets of truth related to Jesus.  Although it is a legendary fabrication altered by an author who wanted to craft a version of the Jesus story that suited the purposes of his religious community, it likely reflected many truths about Jesus:

The Gospel of Basilides (120-130AD)
Nothing of this Gospel survives today. What little we do know about Basilides and his followers comes first from the letters of Hippolytus, Clement of Alexandria, Origen and Hegemonius (all of whom described Basilides as a heretic). Basilides was an early Gnostic teacher in Alexandria, Egypt between 117-138AD. He taught among the Persians and wrote many commentaries on the orthodox Gospels (assembled as a volume known as Exegetica). The Gospel of Basilides is mentioned by Origen, Jerome, Ambrose, Philip of Side, and Venerable Bede.

Why Isn’t It Considered Reliable?
Although The Gospel of Basilides is mentioned by several early Church leaders, it is never described as anything other than heretical. Basilides is not an eyewitness to the life of Christ and does not begin teaching about Jesus until 100 years after Jesus’ life amongst the true eyewitnesses. In addition, it is clear from the writings of early Christians, that Basilides was a Gnostic heretic who reflected his theology in his writings.

How Does It Corroborate the Life of Jesus?
At the very least, what little we do know about Basilides’ work affirms that Jesus lived and his life was captured in a set of eyewitness Gospels (later referenced by Basilides in his own commentaries). These reliable Gospels were apparently in place and established well enough to provide the foundation for Basilides’ Exegetica. From the writing of Hippolytus, we can infer that Basilides acknowledged the virgin conception of Jesus, and the fact that the baby Jesus was visited by Magi who followed a star. Hippolytus also describes Basilides as acknowledging the fact that Jesus carefully controlled the timing of his ministry, quoting Jesus’ statement: “Mine hour is not yet come.”

Where (and Why) Does It Differ from the Reliable Accounts?
We know very little about Basilides’ views related to the life of Jesus, but what little we do know differs significantly from the teaching of the reliable Gospels. Hippolytus said that Basilides taught that the “Divine being” of God was not joined to Jesus until His baptism. In fact, Basilides believed that Jesus did not receive “the Gospel” from God until John the Baptist baptized Him. This seems consistent with the Gnostic idea that secret knowledge is the mechanism through which individuals are enlightened and saved.

This ancient non-canonical text used by Basilides was a late, fictional alteration. When examined under the criteria we use to determine eyewitness reliability, it fails the test. The four canonical Gospels (Mark, Matthew, Luke and John) are still the earliest reliable record of Jesus, written within the lifetimes of the eyewitnesses who knew Jesus personally.