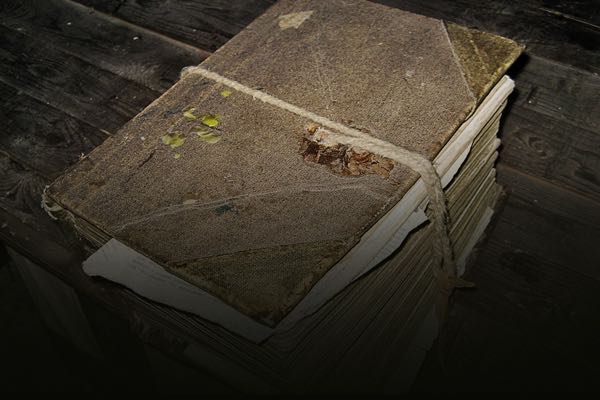 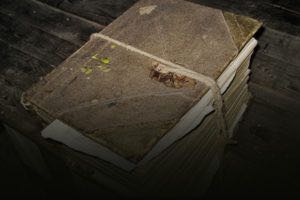 The Gospel of Mark is a reliable account of the life and ministry of Jesus, but this ancient document isn’t the only text attributed to this companion of Paul, Peter and Barnabas. Another slightly less ancient text called the Secret Gospel of Mark claims to have been written by the same man who wrote the gospel we accept as reliable. But is this non-canonical text reliable? Was it really written by Mark? Remember that there are four characteristics of reliable eyewitness testimony, and the first attribute requires that any alleged eyewitness be present to see what he or she reports. The Secret Gospel of Mark was written too late in history to have been written by John Mark, and like other late non-canonical fabrications, this fraudulent text was rejected by the Christian community. In spite of this, the Secret Gospel of Mark contains nuggets of truth related to Jesus. It is a legendary and elaborate fabrication written by an author who was motivated to alter the history of Jesus to suit his own purposes. It is an alternative narrative fabricated from the foundational truths of the original Gospels. Much can be learned about the historic Jesus from this late lie:

The Secret Gospel of Mark (100-205AD)
The Secret Gospel of Mark is described in a letter attributed to Clement of Alexandria (150-215AD), although this alleged letter has been attacked as a forgery by many scholars. The letter is the only source referencing the gospel; there are no existing manuscripts of The Secret Gospel of Mark. Clement was allegedly writing to another Christian leader named Theodore, advising him about the existence of a more expansive version of the Gospel of Mark containing additional stories and sayings of Jesus. This allegedly extended version of Mark’s Gospel was reportedly known only to Jesus’ innermost circle. Clement told Theodore to beware a false teacher (named Carpocrates) who further expanded this version of Mark’s Gospel to include his own heretical ideas.

Why Isn’t It Considered Reliable?
Many scholars simply reject the claims of Morton Smith (who reported finding Clement’s letter in the Mar Saba monastery in 1958) and maintain the letter is a forgery. Some of these scholars have observed a similarity between Smith’s claim and the 1940 novel, “The Mystery of Mar Saba”. In addition, the text is not supported externally; no other early church leader mentions this secret gospel. The majority of those scholars who do accept the legitimacy of the letter believe The Secret Gospel of Mark to be a late Gnostic adaptation of Mark’s Gospel.

How Does It Corroborate the Life of Jesus?
Regardless of the legitimacy of the Secret Gospel, it does confirm many historically accurate details related to the life of Jesus. The few elements that are included in the letter affirm that Jesus performed miracles (such as restoring a dead man to life), had disciples and followers (James, John and Salome are mentioned specifically), and taught about the Kingdom of God.

Where (and Why) Does It Differ from the Reliable Accounts?
As described in Clement’s alleged letter, The Secret Gospel of Mark (if legitimate) contained hidden teachings of Jesus intended for a select few privileged believers. In fact, one passage of the Gospel describes Jesus teaching some of these hidden truths to a young man he has just raised from the dead. If the letter is legitimate, it appears these alterations to the reliable Gospel of Mark were late modifications made by the Gnostic group described by Clement, (the Carpocratians). The four canonical Gospels (Mark, Matthew, Luke and John) are still the earliest reliable record of Jesus, written within the lifetimes of the eyewitnesses who knew Jesus personally. Click To Tweet

This ancient text, although attributed to the same man who wrote a legitimate Gospel account, is a late fictional narrative. When assessed under the template we typically use to determine eyewitness reliability, it simply cannot withstand the scrutiny. The four canonical Gospels (Mark, Matthew, Luke and John) are still the earliest reliable record of Jesus, written within the lifetimes of the eyewitnesses who knew Jesus personally.