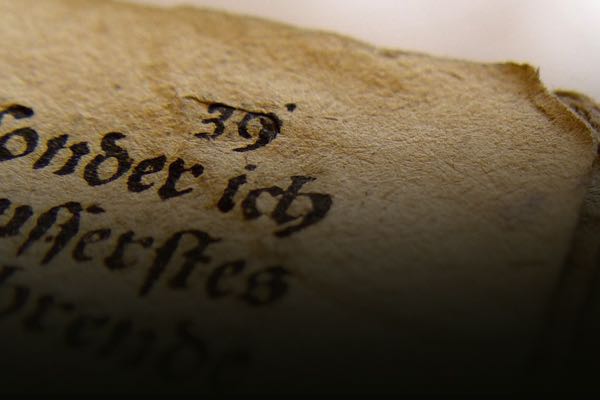 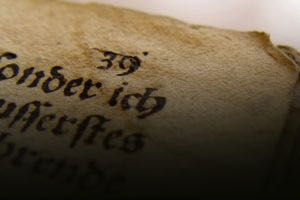 The Gospel of John is a reliable addition to the New Testament Canon, but this ancient document isn’t the only text attributed to this disciple of Jesus. Another slightly less ancient text called the The Apocryphon of John claims to have been written by the same man who wrote the gospel we accept as reliable. But is this non-canonical text reliable? Was it really written by John? There are four attributes of reliable eyewitness testimony, and the first characteristic requires that any alleged eyewitness be present to see what he or she reports. The Apocryphon of John was written too late in history to have been written by the Apostle John, and like other late non-canonical texts, this fraudulent document was rejected by early Christians who knew that it was unreliable. In spite of this, The Apocryphon of John contains nuggets of truth related to Jesus. It is a legendary and elaborate fabrication written by an author who was motivated to change the history of Jesus to suit his own purposes. It is an alternative narrative twisted from the truths offered in the original Gospels. Much can be learned about the historic Jesus from this late fabrication:

The Apocryphon of John (120-180AD)
The Apocryphon of John is a Sethian Gnostic text (Sethians were named for their reverent adoration of the Seth, the son of Adam and Eve, who they described as a divine incarnation and the ancestor of a superior race of humans). Like others Sethian texts, it was first discovered as part of the Nag Hammadi Library collection in Egypt in 1945. Three copies were discovered at that time, and another copy was later discovered in Egypt. All of these copies date to the 4th century, but scholars place the writing of the text in the 2nd century. The Apocryphon of John describes an appearance of Jesus to the Apostle John (after Jesus’ ascension) in which Jesus provides John with secret knowledge, much like other narratives in the tradition of Gnosticism.

Why Isn’t It Considered Reliable?
The early Church leader, Irenaeus refers to The Apocryphon of John in his defense of the faith entitled “Against Heresies” (written in approximately 185AD). From a very early date, this book was identified as a Sethian Gnostic fabrication and late document with no Apostolic eyewitness connection to the Apostle John. As Irenaeus wrote, the text was one of “an indescribable number of secret and illegitimate writings, which they themselves have forged, to bewilder the minds of foolish people, who are ignorant of the true scriptures.”

How Does It Corroborate the Life of Jesus?
The Apocryphon of John presumes the life, death, resurrection and ascension of Jesus. It also affirms John was the brother of James and the son of Zebedee, and an important disciple of Jesus (who is described as a Nazarene). Jesus is also given the title “Savior” (although the meaning of this term is different in Sethianism).

Where (and Why) Does It Differ from the Reliable Accounts?
The Apocryphon of John is concerned primarily with an account of the creation of the world. The text was discovered in the Nag Hammadi library as the first document in a series of Sethian Gnostic texts and it includes the most detailed Sethian creation mythology. The role and position of Jesus in the Godhead is very different from orthodox canonical descriptions as a result of the presuppositions of Sethians who wrote this text. Sethian believers appear to have accepted the historicity of Jesus but attempted to place Him within their preconceived Sethian beliefs.

This ancient non-canonical text, although attributed to the same man who wrote a reliable Gospel account, is a late fictional narrative. When examined under the template we typically use to determine eyewitness reliability, it simply fails the test. The four canonical Gospels (Mark, Matthew, Luke and John) are still the earliest reliable record of Jesus, written within the lifetimes of the eyewitnesses who knew Jesus personally.