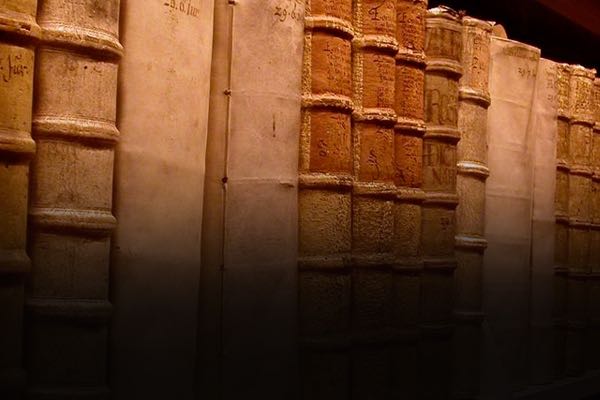 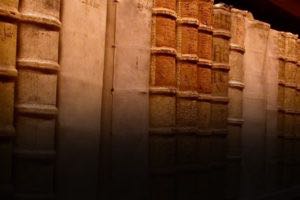 There are a number of ancient, non-canonical texts used by sect leaders or heretical groups in the early history of Christianity. One of these is called The Dialogue of the Saviour. Is this non-biblical text reliable? Was it written by an eyewitness who accurately captured the actions and statements of Jesus? There are four attributes of reliable eyewitness testimony, and the first requirement is simply that the account be old enough to actually be written by someone who was present to see what he or she reports. The Dialogue of the Saviour was written too late in history to have been written by anyone who could have actually seen the ministry of Jesus, and like other late non-canonical texts, this errant document was rejected by the Church. In spite of this, The Dialogue of the Saviour may have contained small nuggets of truth related to Jesus.  Although it is a legendary fabrication altered by an author who wanted to craft a version of the Jesus story that suited the purposes of his religious community, it likely reflected many truths about Jesus:

The Dialogue of the Saviour (120-180AD)
The Dialogue of the Saviour was discovered, along with other Gnostic texts, in the Nag Hammadi collection in Egypt in 1945. The original text was greatly damaged, but it appears to be a dialogue between Jesus and some of His followers, or book of sayings bearing some similarity to The Gospel of Thomas. The text seems disjointed at points, and jumps from topic to topic without continuity. For this reason, scholars have surmised that the text may have been assembled from a number of separate documents. Scholars date the text to the mid to late 2nd century.

Why Isn’t It Considered Reliable?
The Dialogue of the Saviour appears far too late in history to have been written by an eyewitness to the life of Jesus. In addition, the text was discovered in a collection of Gnostic documents, and Gnosticism was widely confronted as heretical by the early Church Fathers. The Dialogue of the Saviour also appears to be a rare and narrowly accepted document (even for its time), as it exists in only one recovered Codex.

How Does It Corroborate the Life of Jesus?
In spite of the late appearance of this Gnostic text, The Dialogue of the Saviour does affirm many tangential aspects of the canonical eyewitness accounts. Jesus is described as the “only begotten son” of God, and the “Savior” and “Lord”. Jesus is also described as having many disciples (including Matthew, Mary and Judas). He is described as teaching these disciples about prayer, the creation of the universe and the end times.

Where (and Why) Does It Differ from the Reliable Accounts?
Much of The Dialogue of the Saviour is preoccupied with a question and answer session addressing how Matthew, Judas and Mary might attain salvation through “gnosis”, (the acquisition of secret knowledge limited to a select few believers). This is consistent with other Gnostic documents rejected by the Church Fathers. The text also describes the material world as an unintended evil; again, a reflection of Gnostic theology.