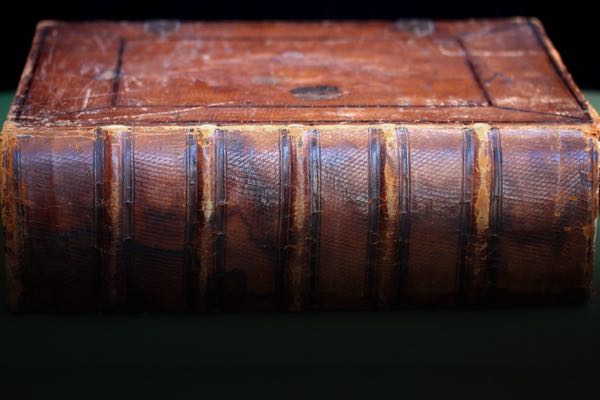 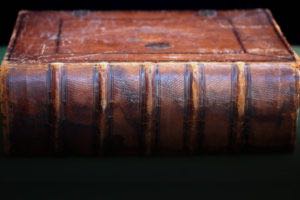 Why Isn’t It Considered Reliable?
This text appears very late in history; scholars date the compilation to the 5th-6th centuries. It is first mentioned by Isho’dad of Merv, (a 9th century Church leader in the Syrian Church) in his commentary on the Gospel of Matthew. The text contains a number of obvious embellishments on the Infancy Gospels of Thomas and James, two documents that already appear too late in history to contain true eyewitness accounts. The Arabic Gospel of the Infancy of the Savior is a late fictional account drawing from other fictional documents from the apocrypha.

How Does It Corroborate the Life of Jesus?
Like the other apocryphal Infancy Gospels, The Arabic Gospel of the Infancy of the Savior assumes and acknowledges the canonical Gospels prior to filling in details of Jesus’ childhood. Jesus is identified as “Master”, “Saviour”, the “Lord Jesus Christ” and “Savior of the World”. He is described as a miracle worker who harnesses the power of God from a very young age. He is also described as incredibly wise beyond His years and as someone who continues to stump the Rabbis and teachers. The canonical nativity narrative is repeated here: Joseph and Mary return to Bethlehem for the census, Jesus’ birth is heralded by angels, the Shepherds celebrate in the fields, Jesus is visited by Magi who bring gifts and adore Him, Herod attempts to destroy Jesus and the Holy family eventually escapes to Egypt. Following the birth of Jesus, the story of Simeon’s adoration is repeated in this text. Other theological concepts (such as the Trinity) are affirmed as well. The text ends where the canonical Gospels pick up the story of Jesus, at His baptism and the beginning of His public ministry.

Where (and Why) Does It Differ from the Reliable Accounts?
The Infancy Gospels of James and Thomas are clearly source material for this text, and scenes from these two fictitious works are repeated and amplified by The Arabic Gospel of the Infancy of the Savior. In addition to repeating the stories described in The Infancy Gospel of Thomas related to the miracles Jesus reportedly performed as a child, this text adds a number of fanciful elements. As an example, a diaper belonging to Jesus has the ability to heal and even His sweat is magical in its ability to become a curing balm that heals leprosy. The text also describes Jesus meeting several characters as a child who will reappear in significant ways when Jesus is a man. As an example, The Arabic Gospel of the Infancy of the Savior reports that Jesus met Judas Iscariot and cast a demon from him as a boy. Interestingly, many of these stories about Jesus as a child in Egypt also appear in the Quran, as The Arabic Gospel of the Infancy of the Savior appears to have had widespread influence in the Arab world. The writers of the Quran then incorporated the stories in to the text without realizing that they were late fabrications.