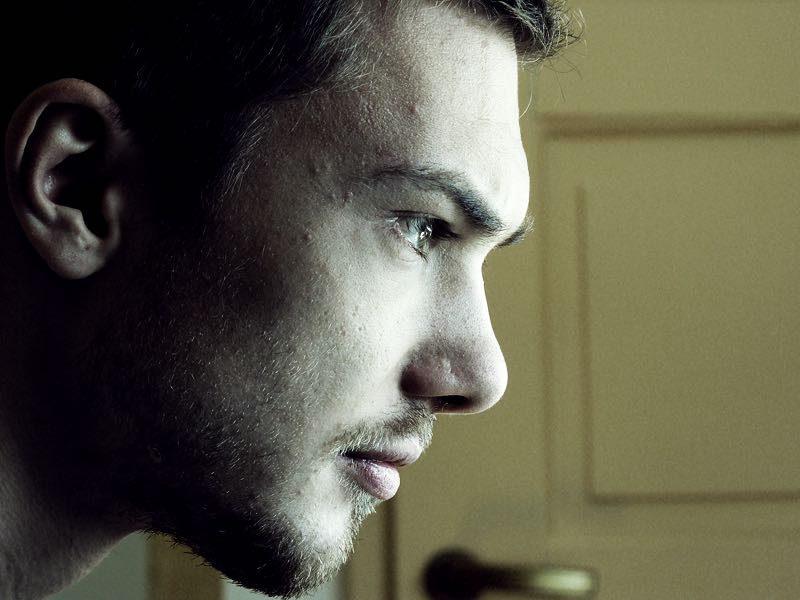 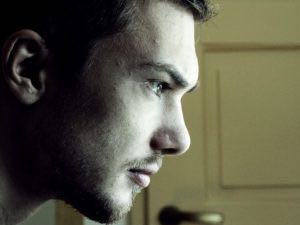 When I was an atheist, I held many presuppositions that tainted the way I investigated the claims of Christianity. I was raised in the Star Trek generation (the original cast, mind you) by an atheist father who was a cop and detective for nearly thirty years before I got hired as a police officer. I was convinced by the growing secular culture that all of life’s mysteries would eventually be explained by science, and I was committed to the notion that we would ultimately find a natural answer for everything we once thought to be supernatural.

My early years as a homicide detective only amplified these presuppositions. After all, what would my partners think if I examined all the evidence in a difficult case and (after failing to identify a suspect) concluded that a ghost or demon committed the murder? They would surely think I was crazy. All homicide investigators presume that supernatural beings are not reasonable suspects, and many detectives also happen to reject the supernatural altogether.

Detectives have to work in the real world, the “natural world” of material cause and effect. We presuppose a particular philosophy as we begin to investigate our cases. This philosophy is called “philosophical naturalism” (or “philosophical materialism”). Most of us in the Star Trek generation understand this philosophy, even if we can’t articulate it perfectly. Philosophical naturalism rejects the existence of supernatural agents, powers, beings, or realities. It begins with the foundational premise that natural laws and forces alone can account for every phenomenon under examination. If there is an answer to be discovered, philosophical naturalism dictates that we must find it by examining the relationship between material objects and natural forces; that’s it, nothing more. Supernatural forces are excluded by definition. Most scientists begin with this presupposition and fail to consider any answer that is not strictly physical, material, or natural. Even when a particular phenomenon cannot be explained by any natural, material process or set of forces, the vast majority of scientists will refuse to consider a supernatural explanation. Richard Lewontin (an evolutionary biologist and geneticist) once famously wrote a review of a book written by Carl Sagan and admitted that science is skewed to ignore any supernatural explanation, even when the evidence might indicate that natural, material explanations are lacking:

We take the side of science in spite of the patent absurdity of some of its constructs, in spite of its failure to fulfill many of its extravagant promises of health and life, in spite of the tolerance of the scientific community for unsubstantiated just-so stories, because we have a prior commitment, a commitment to materialism. It is not that the methods and institutions of science somehow compel us to accept a material explanation of the phenomenal world, but, on the contrary, that we are forced by our a priori adherence to material causes to create an apparatus of investigation and a set of concepts that produce material explanations, no matter how counterintuitive, no matter how mystifying to the uninitiated. Moreover, that materialism is an absolute, for we cannot allow a Divine Foot in the door. (“Billions and Billions of Demons,” The New York Review of Books, 9 January 1997, p. 31)

Scientists aren’t alone; many historians are also committed to a naturalistic presupposition. The majority of historical scholars, for example, accept the historicity of the New Testament Gospels, in so far as they describe the life and teaching of Jesus and the condition of the first century environment in which Jesus lived and ministered. But many of these same historians simultaneously reject the historicity of any of the miracles described in the New Testament, in spite of the fact that these miracles are described alongside the events that scholars accept as historical. Why do they accept some events and reject others? Because they have a presuppositional bias against the supernatural. Many historians reject the historicity of the miracles described in the New Testament, despite the fact these miracles are described alongside events they accept as historical. Why? Because they have a bias against the supernatural. Click To Tweet

I began to understand the hazard of philosophical presuppositions while working as a homicide detective. I’ve been at murder scenes when one of us, as part of the homicide team, already had his or her mind made up when trying to answer, “Who murdered this person?” When that happens, investigations are derailed or destroyed.

When I was an atheist, I had my mind made up when trying to answer the question “Does God exist?” I began the investigation as a naturalist with the presupposition that nothing exists beyond natural laws, forces, and material objects. I was asking the question “Does a supernatural being exist?” after first excluding the possibility of anything supernatural. I came to a particular conclusion because I started with it as my premise. This is the truest definition of bias, isn’t it? Starting off with your mind already made up.

This article was excerpted from my first book. To learn more, please refer to Cold-Case Christianity: A Homicide Detective Investigates the Claims of the Gospels, and be sure to request our free teaching outlines so you can share the case with others.