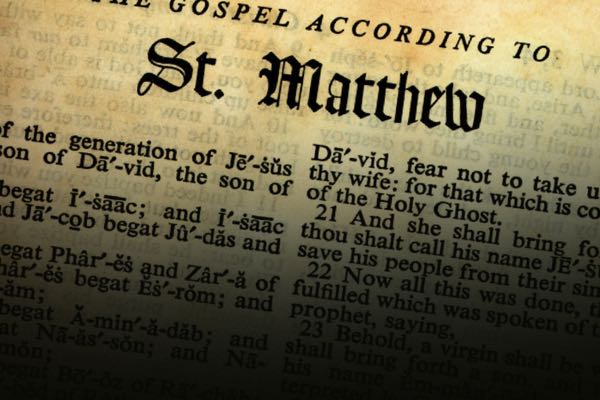 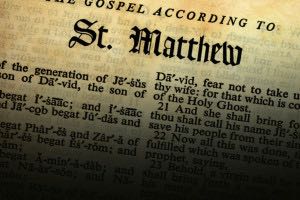 I’ve been writing extensively this season about the virgin conception of Jesus. Why does it matter in the first place? Is it reasonable? Was it borrowed from pagan mythologies? Was it a late addition to the “mythology” of Jesus? Many have noted that only Luke and Matthew recorded the “virgin conception” of Jesus. Wouldn’t such an important and supernatural event have been recorded by all the eyewitness Gospels? Not necessarily:

The Accounts Reflect “Perspective” and “Purpose”
There are many important events, sermons, conversations, parables and characters that are unique to one particular Gospel or another. This is not uncommon when examining concurrent eyewitness accounts. Each eyewitness brings his or her own perspective and purpose to the account; eyewitness testimonies are as unique and divergent as the eyewitnesses themselves. If we were to discard every account in scripture unless it was repeated in all four Gospels, there wouldn’t be much left to talk about, and if all four Gospels contained an identical account, there wouldn’t be any need for more than one of them! This is why we have four separate Gospels to begin with; the breadth and depth of knowledge related to Jesus can only be found in the cumulative eyewitness accounts of these testimonies.

The Most Detailed Gospels Include the Account
As it turns out, two of the four Gospel writers did choose to include the account of the virgin conception in their narrative. Not surprisingly, these two Gospel writers (Luke and Matthew) have also provided us with the most detailed and comprehensive Gospels. The Gospel of Luke and the Gospel of Matthew are the most voluminous of the four Gospels and they include many details that are omitted by Mark and John. It shouldn’t, therefore, surprise us that Luke and Matthew would also choose to include the details of the “virgin conception”. Luke even tells us in advance that he purposed to give us as complete an account as possible:

The Account is “Double Attested”
The “virgin conception” is well supported by the New Testament even though it is not fully described in every Gospel account. From a Jewish and early Christian perspective, the “virgin conception” is a claim substantiated by a Biblical and cultural criteria known as “double attestation”; it is supported by the testimony of two separate witnesses. Matthew’s account relies upon the testimony of Joseph as he described his visit with the angel. Luke’s account relies upon the testimony of Mary as she described her visit with Gabriel and her own person experience as a virgin. As a result, the two Gospels, coming from two different sources, demonstrate the expected variation that comes from independent testimony and is affirmed by two independent sources.