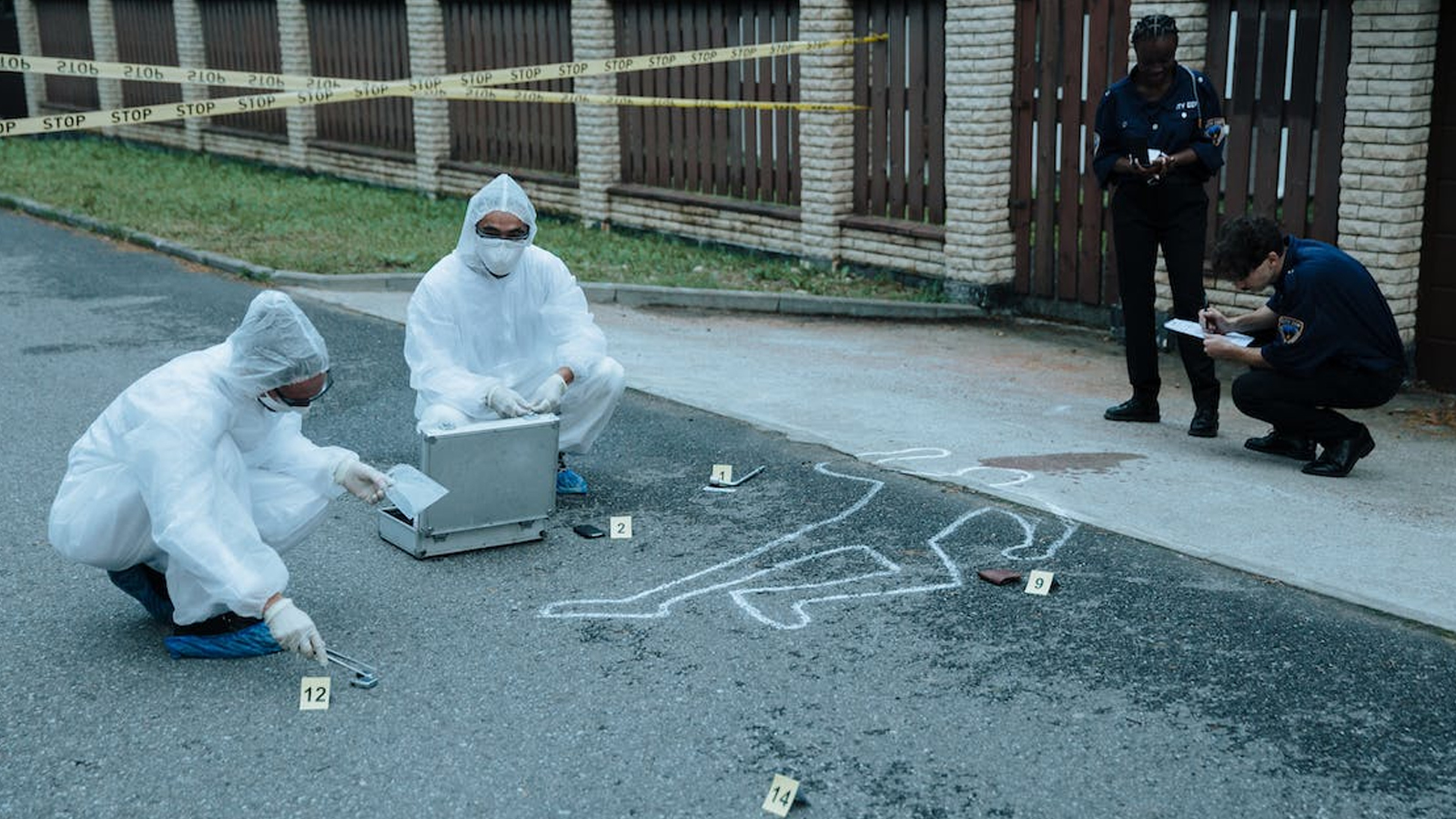 I’ve been involved in jury trials for the past 30 years; I can’t even remember how many I’ve testified in as a police officer and detective. More recently, I’ve been involved in many high profile cold-case trials (many of these have been featured on Dateline). We’ve never suffered a loss in any of these trials. People sometimes ask me what the secret to our success has been. Has it been the depth and detail of each investigation? Has it been the meticulous way we assemble each case? Has it been the multi-media approach we take with each trail at the opening statement and closing argument? Has it been the determined way in which the prosecutor puts on the case? All of these things are important, of course, but I don’t think any of them have been the key to our success. In my experience, every case is either won or lost at jury selection. You can have the best possible case and the most articulate prosecutor, but if you don’t have the right jury (free of biases and presuppositions inhibiting their ability to see or accept the truth), it’s all for nothing. As it turns out, every case is dependent on the lack of presuppositional bias. This is what causes to people to see the same evidence and come to different conclusions.

If you think this is only the case in criminal jury trials, think again. Let me tell you a story.

Two young men (B1 and B2) were raised in the Church as Christians. Both attended youth groups and pursued their interest in the Bible in their college years. Both attended a Christian undergraduate school (B1 at Wheaton College and B2 at Lebanon Valley College) and earned a degree in Biblical studies of one kind or another. Both eventually found their way to Princeton. B1 earned a Master’s Degree in Divinity; B2 earned a Bachelor’s and Master’s Degree in Theology. Both men continued their Princeton educations and eventually earned PhD’s in Biblical studies and ancient languages. Both married believing wives and became authorities in the Bible; examining the exact same set of ancient manuscripts and texts. Although both men have examined precisely the same set of evidences, one is a Christian believer today while the other is not.

B1 is Bart Ehrman, the famed agnostic author of many skeptical books challenging the reliability of scripture and the Deity of Jesus. He presently heads the Bible Department at the University of North Carolina Chapel Hill, although he is a committed non-believer.

B2 is Bruce Metzger, the famed Bible authority and longtime professor at Princeton Theological Seminary who served on the board of the American Bible Society and United Bible Societies. Why is does one of these men fight against the reliability of the Biblical scripture while the other died as a scholar and advocate for the scripture? It’s not about the evidence, that’s for sure. Both men knew the evidence well and were looking at the same facts. Like any two jurors, it all comes down to their presuppositions.

When most people think of bias, they tend to think of it as something evil and menacing. We also tend to think of it as something obvious and easily detected. That may be true for prejudice (like the kind of prejudice we recognize in racism), but it isn’t always the case for the subtle presuppositions that guide our everyday decisions. These presuppositions are often hidden and seem rather benign. I have no idea what presuppositions Bart or Bruce held that caused them to reject or embrace the reliability of the Bible, but I do know the pervasive presupposition I held for a number of years as an atheist. I was a philosophical naturalist, and my presupposition prevented me from taking seriously any claim of a miraculous event, including the many miracles recorded in scripture. I never examined my presupposition; in fact I seldom thought about it at all. That’s the way presuppositions work. They are so subtle and foundational most of us fail to either recognize or challenge them. But this is where decision-making truly lies: Not at the point where we first encounter the evidence, but back at the foundational level of our accepted presuppositions. If you want to chart a new course or make a foundational transformation in your thinking, you probably won’t get there by examining the evidence with more vigor. Instead, you’ll need to examine your presuppositions. If you’re considering the evidence for something (even the evidence for God’s existence or the Deity of Jesus) take the time to examine your own history of hurts and joys, desires and presuppositions. Click To Tweet

This is why every jury case is won or lost at the point of jury selection. Attorneys don’t have the luxury of asking jurors to rethink their presuppositions. That takes time and plenty of introspection. Instead, prosecutors and defense attorneys simply do their best to uncover the presuppositions of each juror and then either include or eliminate the juror based on these presuppositions. Jury selection is all about identifying presuppositional bias and eliminating it from the panel. Why do two people see the evidence differently? Now you know. If you’re considering the evidence for something (even the evidence for God’s existence or the Deity of Jesus) take the time to examine your own history of hurts and joys, desires and presuppositions. Sometimes the thing standing between you and the truth is just you.